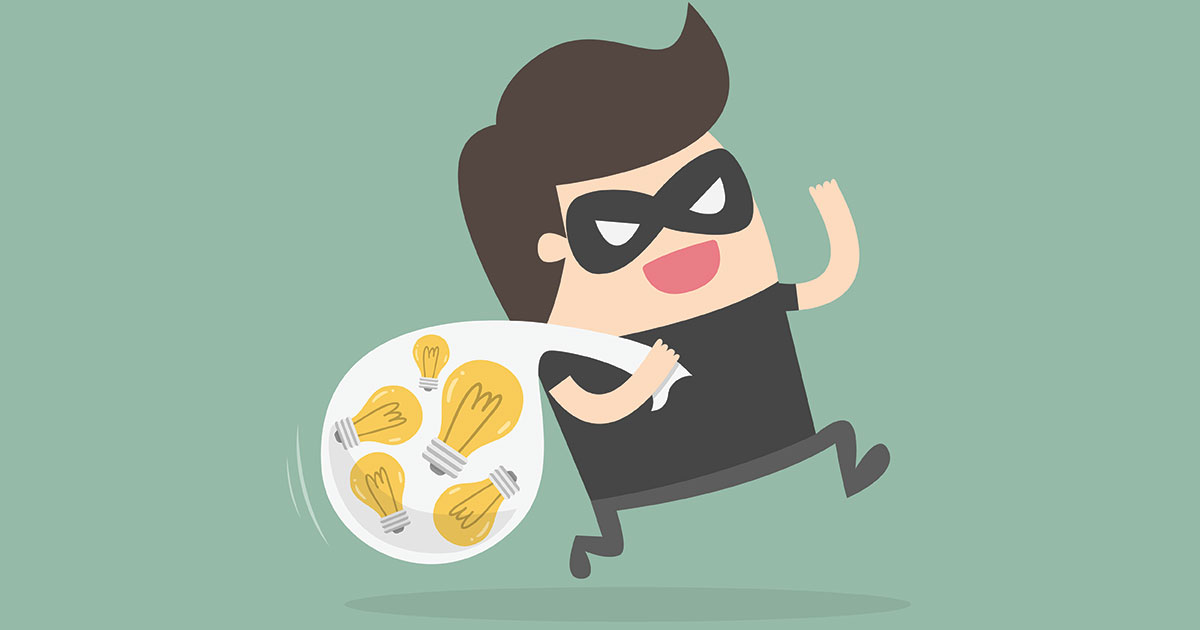 A former Apple employee has been arrested for stealing intellectuap property (IP) from Apple’s autonomous car project. The FBI arrested Xiaolang Zhang as he was preparing to board a plane back to China, where he was going to work for a Chinese car startup. Mr. Zhang admitted that he had downloaded data from Apple’s networks to his wife’s computer before leaving Apple.

Bloomberg broke the story, which was based in part on federal court filings. Mr. Zhang was a hardware engineer working for Apple’s Project Titan autonomous vehicle project. After coming back from a trip back home to China, Mr. Zhang informed Apple he was leaving to work for Guangzhou-based Xiaopeng Motors. It’s what happened next that got him busted.

The majority of Zhang’s network activity “consisted of both bulk searches and targeted downloading copious pages of information from the various confidential database applications,” according to the complaint. Prosecutors accuse him of downloading engineering schematics, and technical manuals and reports.

An Apple spokesperson said, “Apple takes confidentiality and the protection of our intellectual property very seriously. We’re working with authorities on this matter and will do everything possible to make sure this individual and any other individuals involved are held accountable for their actions.”

If You Can’t Make It, Steal It…

Dealing with IP theft is a major challenge for everyone in this space. The Chinese government has made acquiring IP by hook or by crook a part of its strategy for displacing Western tech companies, and IP issues have long been source of friction between the U.S. and China.

That said, there’s no indication as of now that Xiaopeng Motors was working with or without the blessing of its government, and we don’t know if Xiaolang Zhang came here to steal IP or merely jumped (poorly) at an opportunity. We also don’t know if Apple’s IP was successfully transferred to a third party by Mr. Zhang before his arrest. While he was arrested before boarding a plane, the story has no mention of whether the reams of data stolen by Mr. Zhang were sent via the internet.