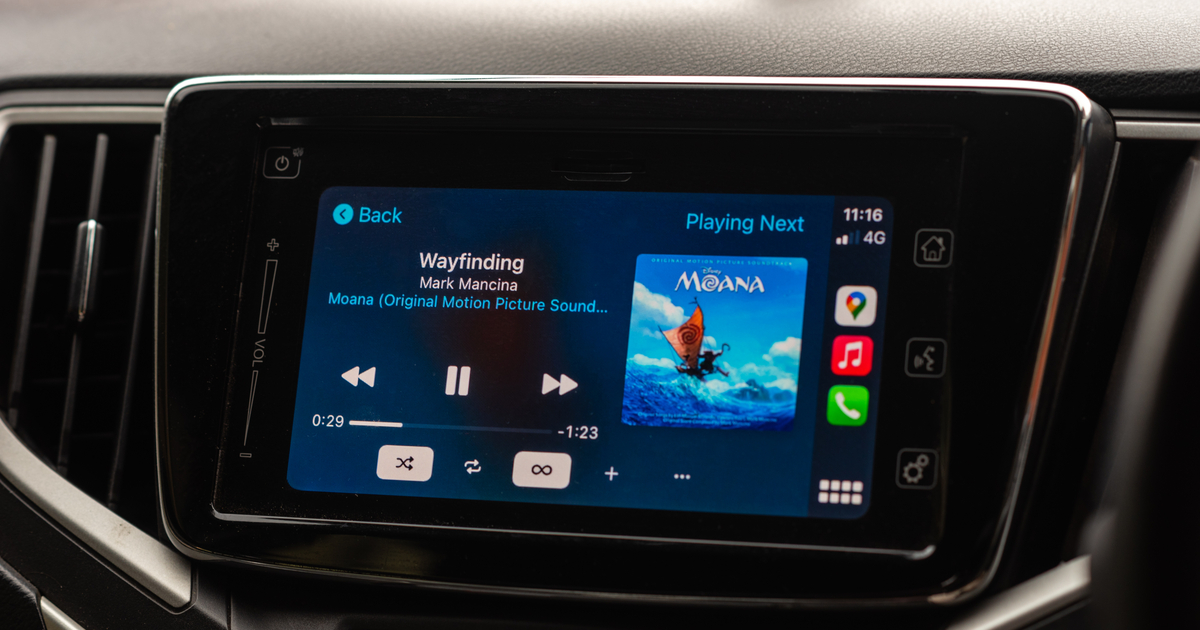 Apple’s endeavor to gain more traction in the auto industry continues, with a new CarPlay initiative. As the rumored Apple Car continues to see obstacles, Cupertino has a new project that will help it gain necessary insight for when it does manufacture its own automobile. Through Project IronHeart, Cupertino could bring deeper automobile integration with CarPlay, tying it into your car’s instrument panel and climate control system.

Internally, it’s known as Project IronHeart, according to several people with knowledge of the initiative. Naturally, they’ve insisted on anonymity. The project is still an Apple “secret,” after all.

In the seven years since CarPlay was first released, adoption of the technology has grown. Today, CarPlay is available in more than 600 models of automobiles. The focus of CarPlay has always been mainly infotainment,, though.

Project IronHeart will expand that to incorporate control over more of the vehicle. The new features would given even deeper automobile integration to CarPlay. The technology could tie into the car’s climate control system as well as seat and armrest controls. It could also integrate with the vehicle’s instrument cluster, bringing the speedometer, tachometer, and fuel gauge to CarPlay’s interface.

Expected Resistance to the New Features

Of course, this expansion may never see the light of day. Carmakers are going to be understandably reluctant to allow Apple deeper integration with your vehicle. In 2015, Apple started allowing automobile manufacturers to build third-party apps for CarPlay that would allow car owners to change audio sources and radio stations using Siri. The auto industry didn’t show much enthusiasm for the feature, so Apple removed it in iOS 15.

Some auto manufacturers have been working on their own next-generation infotainment systems. Tesla has one that drivers mainly love. Ford Motor Co. has brought on Doug Field, the former head of Apple’s Project Titan, to work on its own in-car technology.

It may come down to whether iPhone fans care enough about being able to use CarPlay for more features in their automobiles. Carmakers do risk alienating iPhone fans by focusing on their own incompatible systems. On the other hand, the IronHeart features could end up being delayed or canceled, just like the Siri features were scrubbed.

The release version of iOS 15 up to this point with 15.0.1 has not made many Apple CarPlay users happy with the inability to use 3rd party streaming apps like Spotify, Sirius XM, iHeart Radio, Tune-In, etc. Apple Music however works ok if you have an account. This was reported by beta testers back in June as an issue and somehow the bug still gets released in the September GM. It doesn’t speak well for Apple software quality control. There is more concern about keeping a release schedule than fixing all known bugs in the June to September time frame.… Read more »