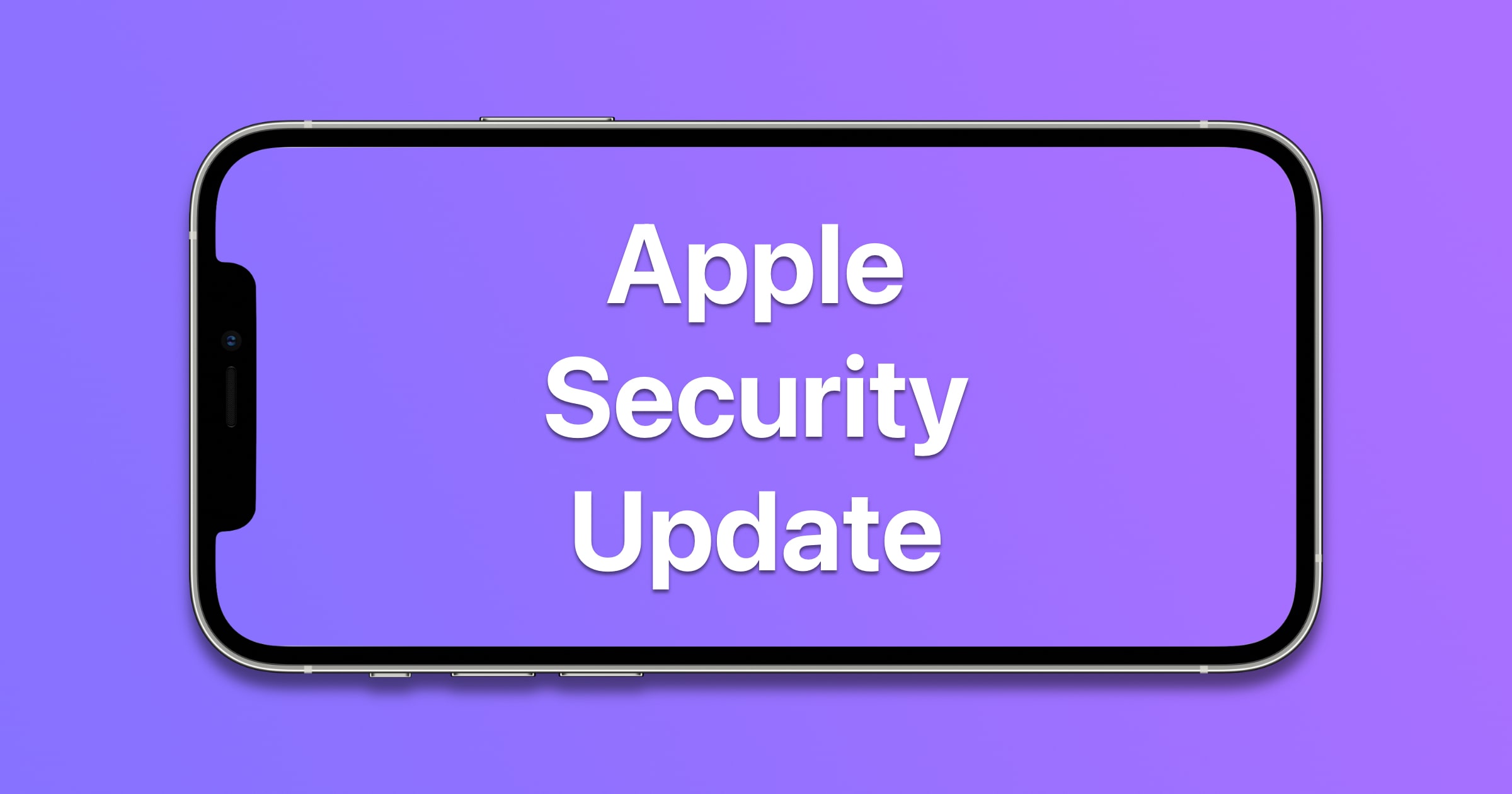 Along with bug fixes, iOS 15.0.2 released on Monday patches a zero-day exploit that Apple believes may have been actively used.