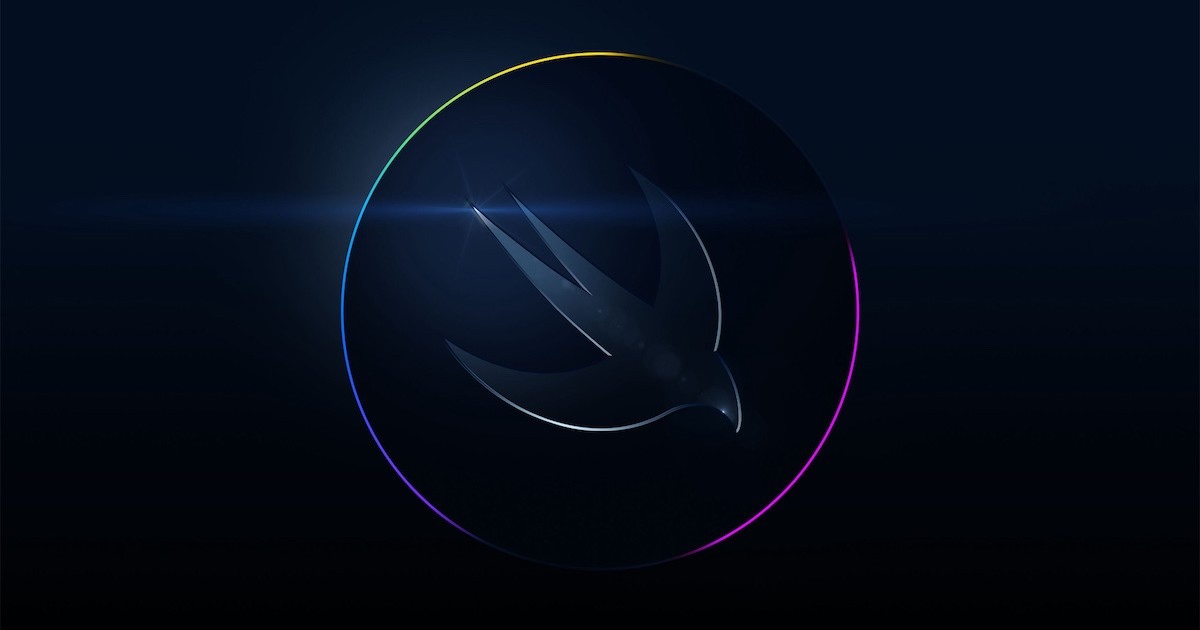 Today, Apple announced the annual Worldwide Developers Conference (WWDC22) will be hosted online. The event will be held online for the third year in a row due to health concerns. The conference will take place from June 6 through 10, and will be free for all developers to attend.

This will be the third year that the events will take place online. This year the conference will showcase the latest in iOS, iPadOS, macOS, watchOS and tvOS. Developers will also receive access to Apple’s engineers and technologies, learning from the company how to create groundbreaking apps and interactive experiences.

On June 6, Apple will host an in-person event at Apple Park for students and developers. Apple warns space will be limited. Further news and tickets will soon be available through the App Developer Website.

Currently, rumors are circulating on what to expect at WWDC22. Many are hoping to see news about the newest iOS 16. There are also hopes that new features concerning iOS 16 will be revealed at the conference. Additionally, there are also rumors that Apple is looking to introduce its AR/VR headset at WWDC22. This may be unlikely, as it is becoming more rare to expect hardware releases at WWDCC22. However, some are hoping Apple will use this time as a means to give developers access to AR/VR headset software.

WWDC22 is looking to connect over 30 million developers and help them gain insight and access to technologies and tools that will help bring their visions into reality. This year’s program will include information sessions, cutting-edge learning labs, digital lounges to engage with attendees as well as more localized content to bring a more dynamic personality to WWDC22’s global event.

This year, Apple will also provide support to students who have a passion for coding with the Swift Student Challenge. Apple is brining along Swift Playgrounds, a revolutionary app for iPad and Mac that makes learning the language of Swift Programing both interactive and fun. This year’s challenge will have students from around the world create a project within Swift Playgrounds involving a topic of their choice. Students can submit their finished work by April 25.

The WWDC student program has helped Apple teach new developers for the past three decades.

As news of WWDC22 continues to roll out, it will be exciting to see what new information the company will provide. This will no doubt be a great opportunity for both developers and fans of Apple.