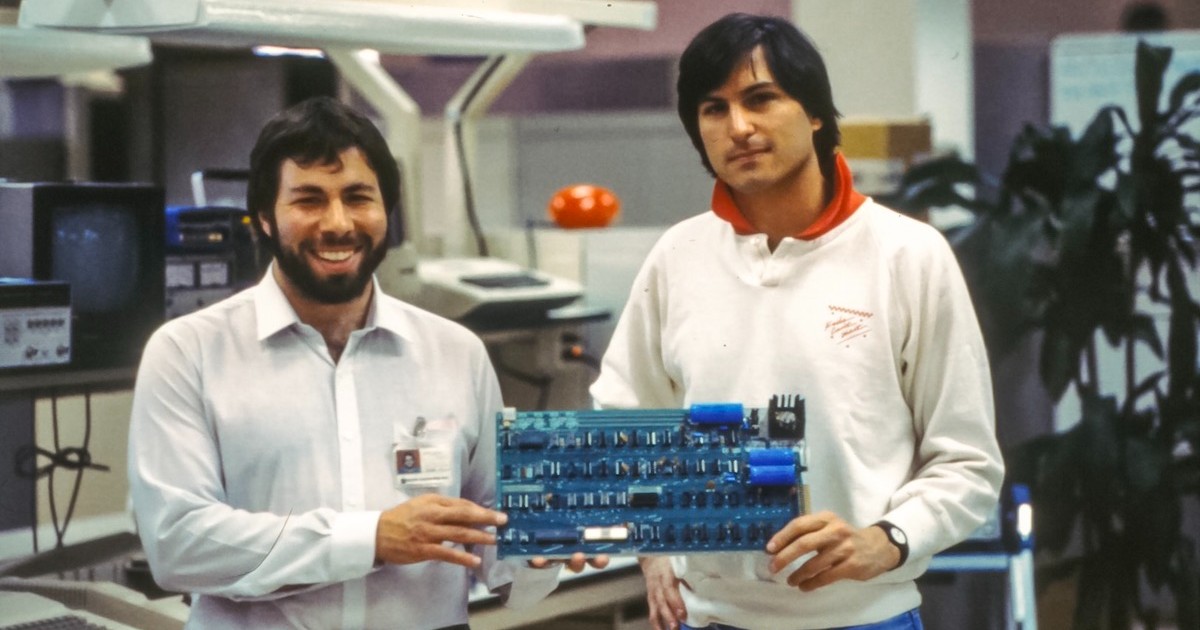 An original and functional Apple-1 computer is currently up for auction on eBay. It is likely to sell for hundreds of thousands of dollars. The model currently available through auction is known as the “Schlumberger 2” Apple-1 and has had a full restoration to working condition.

As this is one of only dozens of Apple-1 computers remaining, the device is said to contain “one of the few remaining Apple-1 boards that is almost completely original and in an operational state”.

This particular model for sale boasts that is contains almost all “period-correct components with the appropriate make, part and production date for an Apple-1 ‘NTI’ board”. The listing notes that the exception is four 74S257 data selector multiplexor ICs. These components come from Texas American Instruments with 1977 date codes.

This particular Apple-1 goes by “Schlumberger 2” Apple-1. It is one of two that was originally purchased by its first owner. The owner was an executive at an oil services company called Schlumberger Overseas S.A. circa 1977 in Rochester, New York. The two “Schlumberger” Apple-1 computers is likely some of the last to undergo assembly in the Jobs family garage in late 1976 or early 1977. This is based on the fact that date codes on some of the components read the 50th week of 1976.

The computer has been verified as authentic by Christie’s auction house. Additionally, a technology historian and Apple-1 expert Corey Cohen has also verified the machine.

The particular Apple-1 for sale features a signature by Steve Wozniak from 2021, who chose to sign the CPU. Additionally, the current owner of the Apple-1 for sale is AAPL Collection’s Jimmy Grewal. It is likely going to sell for around $485,000 due to condition and original components.

The auction is expected to last until June 12. The winner of the auction will get free shipping.

With WWDC22 arriving next week, taking a look at what started it all is a nice trip down memory lane. Apple has a made a long journey since the Jobs’ garage, next week we get to see what’s next.