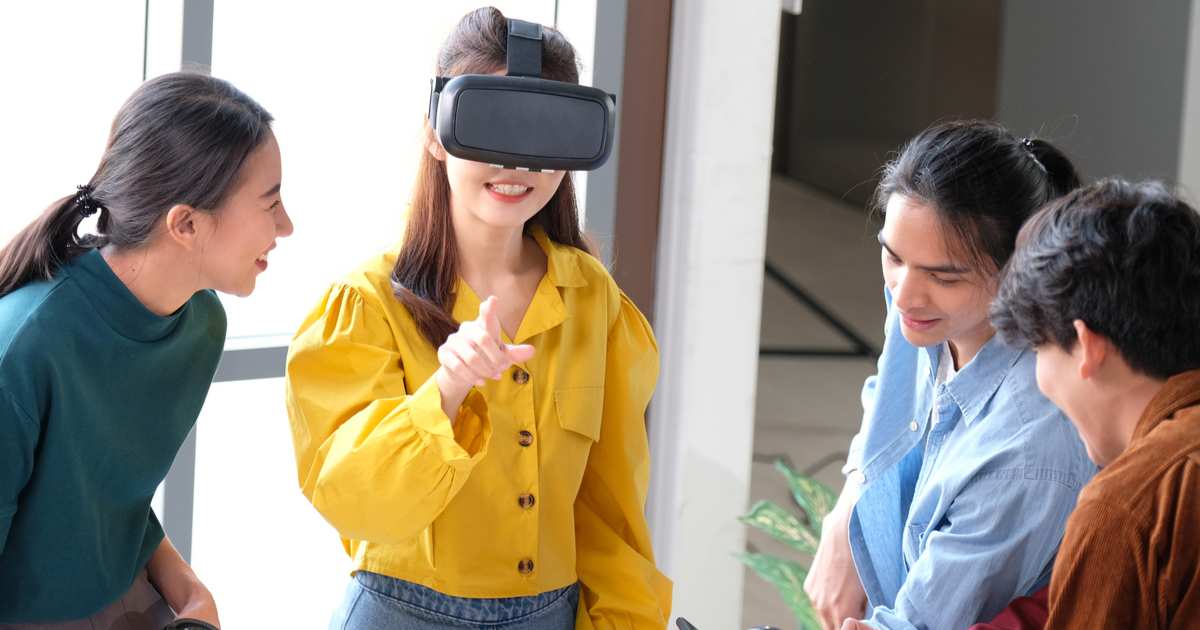 WWDC is just a few days away. There is much speculation swirling around about what Apple might reveal at its developer conference. Most of the major analysts believe one thing will be notably missing from WWDC: a reveal of the long rumored mixed reality headset. While that is probably true, it seems very likely that Apple has something in store for us during the conference. At a minimum, WWDC may give us our first look at realityOS.

Over the past few months, we have noted an increasing number of references to the new operating system within iOS. Dubbed realityOS, we are pretty certain that will be the software basis for Apple’s mixed reality headset. Furthermore, Apple may have recently filed for a trademark of the name realityOS. While that was likely more for legal timelines than prefacing an introduction to realityOS at WWDC, there may be more to the filing than that.

We’ve also picked up on a lot of chatter about the hardware, particularly the specifications. Leaks in February suggested the headset had completed key production tests and could enter manufacturing by the end of 2022.

On top of that, we know that one group of people has already seen a prototype of the upcoming mixed reality headset. At its most recent gathering, Apple’s Board of Directors got a sneak peek of the device. Of course, that does not necessarily mean the hardware is ready to show off at WWDC.

Even so, there is plenty about the next big thing from Apple the Cupertino-based company could reveal at the conference. Given the actions Apple has taken recently, I’d be more surprised to learn nothing about the device than something.

Ordinarily, Apple keeps the details of new hardware completely under wraps until it is ready to ship. Nobody truly thinks the mixed reality headset is ready for production, but there are other aspects of it that Cupertino could be ready to unveil. In recent years, Cupertino has shown it’s still open to change its strategy for the right reasons.

This could be one of those right reasons. Even though the exact hardware may not be ready for testing, Apple could still deliver the development environment for it. This is something former MacWorld editor Jason Snell believes is a real possibility. In a recent Six Colors wish list for WWDC 2022, Snell makes a comment that definitely rings true.

Apple invited developers and press to come in person to Cupertino next week for a reason.

We might consider the possibility that Cupertino is simply pushing forward with a modicum of normalcy, returning to the way things were before COVID-19. That just doesn’t ring true, though. It seems much more likely for Apple to bring in a handful of developers and press to offer a preview of what’s in store.

WWDC: the Perfect Opportunity to Announce realityOS, At Least

If the mixed reality headset is nowhere near being ready for public consumption, Apple could just deliver a developer message and technology preview over the virtual sessions. It could just incorporate “Here’s what you can look forward to next year” in the keynote on Monday.

That doesn’t seem like what Apple has in mind. Cupertino has invited a number of developers and press country Apple Park in person. I think, I hope, those lucky individuals will get to see what the product is going to look like, and perhaps get a bit of hands-on experience with the developer package.

We might even see the full software development kit released for realityOS. Some say even that is still several months away, but it seems like WWDC is the perfect opportunity to pull the curtains aside and the give us a glimpse of the real product unveiling we will all be looking forward to.