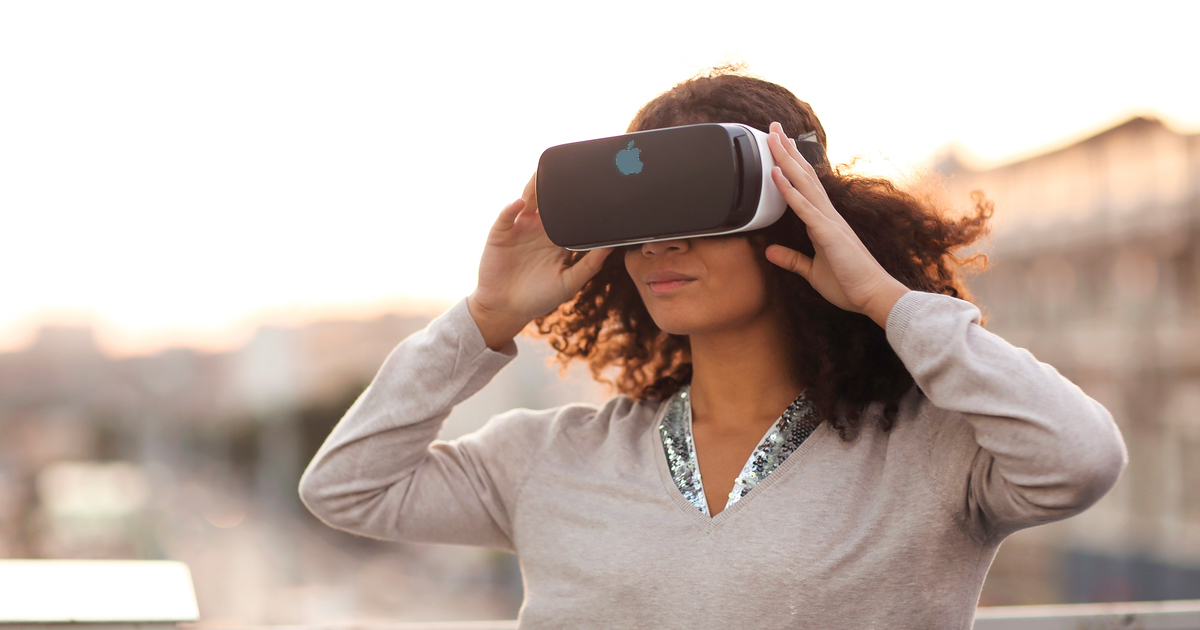 Apple’s mixed-reality headset could be one step closer to becoming reality. Reports today indicate component suppliers have completed the engineering validation tests required to make sure the prototype meets Apple‘s design goals and specifications. These tests are one of the few remaining hurdles prior to the device entering production.

Mirroring the Design Timeline Followed By the First Apple Watch

The latest report from DigiTimes’ paywalled “Before Going to Press” section (via MacRumors) hints that the mixed reality headset could enter production by the end of 2022. If that happens, the development timeline would closely match that of the first Apple Watch.

Details of the long-rumored product have become more specific lately. Bloomberg‘s Mark Gurman suggested at first Apple announcing the headset in early- to mid-2022. However, he cited recent sources hinting at development problems setting the product launch back until 2023.

It may be that the mixed-reality headset is back on schedule for an announcement during WWDC and a launch in time for 2022 holiday shopping.

What We Know About the Apple Mixed-Reality Headset

Rumors point to the upcoming headset featuring a lightweight design with dual 4K displays. It could come equipped with as many as 15 optical modules and two main processors. Eye and object tracking, along with hand gesture controls, are among the anticipated capabilities.

Expectations for the headset suggest Wi-Fi 6E connectivity and a see-through AR mode. The exact price point for the headset is, naturally, up in the air. However, analysts suggest that Apple‘s first mixed-reality headset could cost consumers as much as US$3,000.

This would be the iPhone maker’s first foray into augmented and virtual reality headgear. Eventually, Apple is expected to announce a product that is more akin to a pair of eyeglasses than the enclosed headset design. That product, however, is likely still several years in the future.