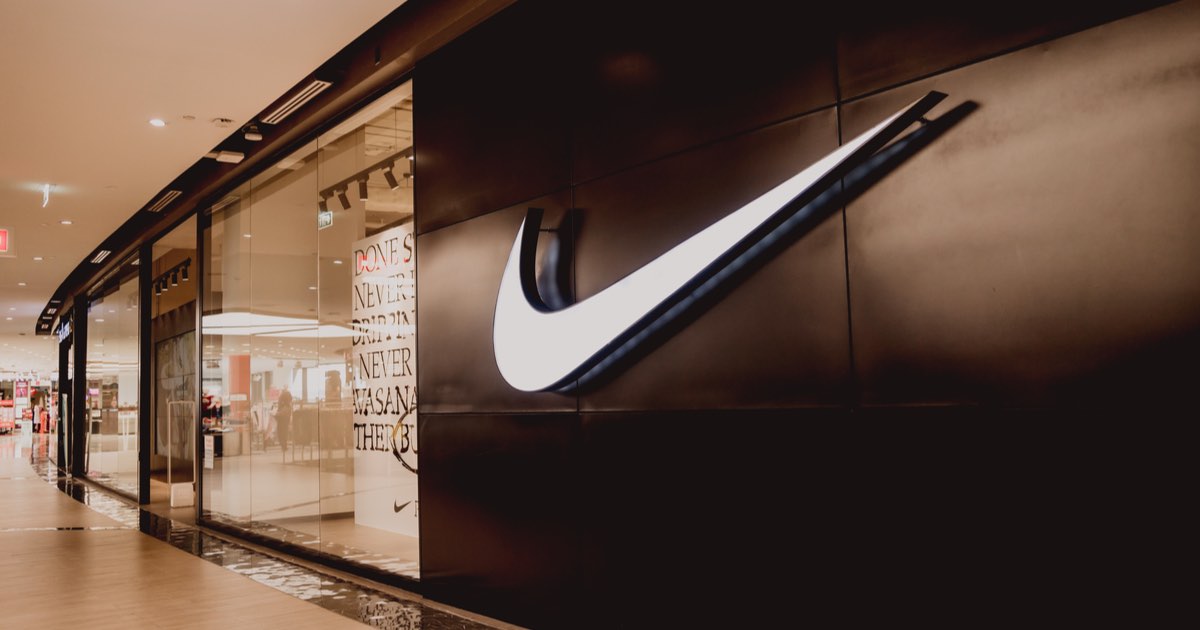 Per Deadline, the two giants will team up to deliver a series of films. The two companies are aiming to help inspire the next generation of athletes while also celebrating the power of sport. This news arrives at a time when streamers are heavily supporting live sports rights and narrative while also focusing on documentary content for athletics.

Nike and Apple Banding Together for Sports Films

For this venture between two brands, Apple is set to finance and distribute the projects. Nike’s dedicated production label Waffle Iron’s Justin Biskin will produce. Makeready’s Brad Weston and Collin Creighton will also produce for Nike. Weston is no stranger to sports films, including the Oscar-nominated The Fighter, which was while he was head of production at Paramount Pictures.

Apple TV+ already has a decent reach into sports. Including this new deal, there is also the four part Magic Johnson docuseries They Call Me Magic. There is also Greatness Code, which reveals what it takes to succeed in the world of sports. Greatness Code features Lindsey Vonn, Marcus Rashford, Rusell Wilson and more. Additionally, The Dynasty is a documentary featuring the New England Patriots. This comes from Imagine’s Brian Grazer & Ron Howard, as well as NFL Films.

Apple is looking to bring in sports fans, and with this host of new content, it will also go great with its Friday Night Baseball deal that it has with the MLB.