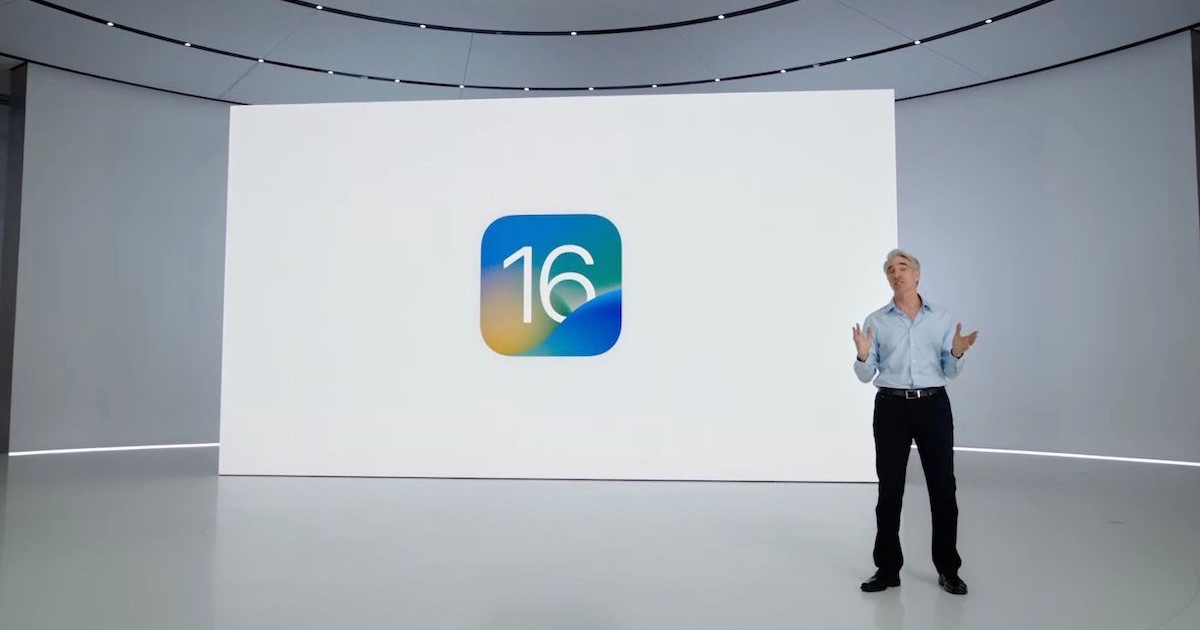 Apple recently announced iOS 16 during the WWDC22 keynote. The latest software for iPhone is packed with new features and functions. With so many new features, some deserve extra attention. Here are the five coolest features within the upcoming iOS 16.

Safety Check May Save Lives

Starting off our list is something that is a massively welcomed addition to iOS. Safety Check allows users who may be at risk from domestic or intimate partner violence can now quickly remove access they have granted to others. This new feature also includes an emergency reset option that helps users easily sign out of their iCloud on all of their other devices, reset privacy permissions and limit messaging to just the device in their hand.

This is an excellent new feature, and this is a step in the right direction for Apple. Not only may this help those that are in an abusive relationship, but it also shows that Apple is listening to the needs of its users. Excellent work on this feature!

This new feature does an excellent job of blending cool tech alongside functions that can greatly improve communication. Many would argue that communication is one of the most important tools in our common era. The new Live Text feature includes on-device intelligence to recognize text in images across iOS 16. Live Text also allows users to convert currency and translate text.

This new feature is cool for two reasons. One, it now includes video, and two, it’s fantastic technology in general. The fact that it now allows users to translate parts of video only makes it more fascinating. With Live Text now recognizing Japanese, Korean and Ukrainian text, and the addition of quick actions, this feature got a huge boost between iOS 15 and iOS 16.

While Apple did introduce several new features for Accessibility, there are a couple that truly deserve highlighting. For starters, the new Door Detection in Magnifier is great for the visually impaired, while also showing off what the iPhone is capable of doing. The new Door Detection can locate doors, read signs or labels around it, and also give instructions on how to open it.

Again, this feature does a great job of properly implementing cool and unique tech. The fact alone this feature is likely to save more than one person from a literal headache is incredible.

The new Live Captions and Live Captions in FaceTime also deserve some of the limelight. Just as Apple is looking to help the visually impaired, the deaf or hard or hearing will also get some quality-of-life improvements in iOS 16. Live Captioning coming to FaceTime is an obvious win for Apple. Allowing the hard of hearing to communicate better is always going to be a plus.

Lastly in the Accessibility department, the Voice Control spelling mode is fantastic. Allowing users to dictate names, addresses or other custom spellings letter-by-letter is great for people or places that may have unique names.

Of course, it seems difficult to mention iOS 16 and not highlight what’s coming to Messages. Editing and deleting messages 15 minutes after they send is going to save a lot of people a lot of grief. While users will need to remember that this only works for iMessages (so if you see green, stay clean), but the overall inclusion is going to be a great feature in iOS 16.

Of course, SharePlay via Messages is also fantastic. The ability to share your activities with friends and other users while chatting in Messages will potentially make these experiences more organic amongst friends. SharePlay may also help highlight some features that your friends may forget about, such as Apple Fitness and Game Center.

Lastly, collaboration invitations are going to be a great new feature in Messages. Being able to easily collaborate can be crucial for many students and professionals. Within iOS 16 and even iPadOS 16, it really looks like Apple is doing its best to push collaboration boundaries. Creating an invitation in Messages will allow everyone in the thread to be added to a document, spreadsheet or project. The inclusion of third-party support for this feature makes this an absolute knockout for Apple.

Visual Look Up is the Best New Feature

In terms of cool and “wow factor”, it seems like a sure bet that Visual Look Up wins in this department. The new Visual Look Up allows users to remove the background of a subject and paste the content into apps such as Messages. Seeing this feature live during the WWDC22 keynote caused this writer to giggle with joy.

As an old school user of the internet, it was not always easy to remove the background of images. Unless you were particularly savvy at Photoshop, it was often a nightmarish task. The fact that this is now something that can be done with a simple click on a phone truly shows how far tech has evolved over the years. While it may not be the most absolute essential function, it shows the technical prowess of Apple, and deserves the top spot on the list.

The new Lock Screen features absolutely deserve mentioning. When it comes to Apple vs. Android, Android fans continuously tout how customizable the OS is. While some if not most Apple users may not be bothered by the lack of the customization to the Lock Screen in the past, it seems Apple went above and beyond in iOS 16.

The new multilayered effect is what takes my top spot from all the new Lock Screen features. The overall production this presents gives a nice aesthetic update to the Lock Screen while still keeping it in the style of Apple. Being able to add widgets and customize the look of the time and date is also a great bonus.

Lastly, the iCloud Shared Photo Library also warrants mentioning. Allowing up to six users to collaborate and contribute to a photo album will be great for those that love to share special moments with others. The new intelligence features which helps make suggestions will also be particularly useful.

There’s a lot coming to iOS 16, and users should get excited for the public release coming in the fall. You can take a look at the list of all new features in iOS 16 here.

What do you think is the best new features to arrive for iOS 16?