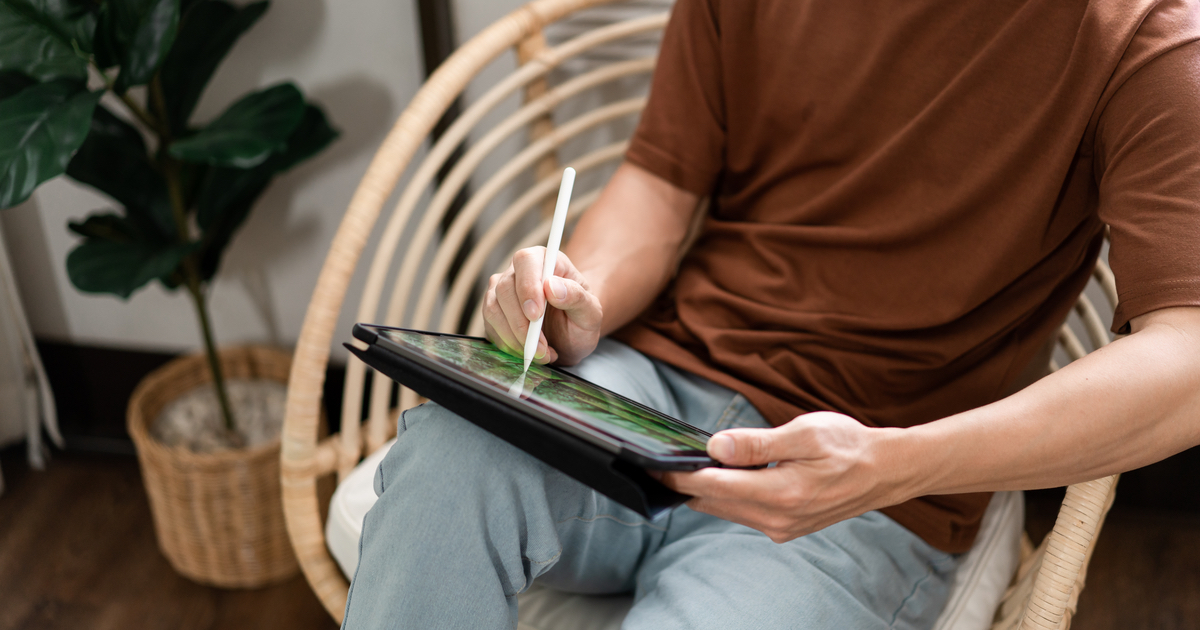 The new multitasking features in iPadOS 16 could bring the tablet closer to being a true laptop replacement. Stage Manager can do a lot to help with that. Even so, there’s still quite a bit of improvement needed to make the iPad more effective as a laptop replacement. Apple’s upcoming plans suggest the tech giant is poised for that to happen. Rumors of future products suggest Apple sees a consumer priority shift to iPad over the laptop.

It’s only been a few days since the introduction of Stage Manager and other improvements in iPadOS. Already, though, there are suggestions of an upcoming 14.1-inch iPad Pro in development. At the same time, Bloomberg’s Mark Gurman reported that Apple is developing what will be “its smallest new laptop in years.”

The new, smaller laptop, Gurman notes, would launch at the end of 2023 or early 2024. A 12-inch model, it would mark the Cupertino-based tech giant’s smallest laptop since it discontinued the 12-inch MacBook in 2019.

As the iPad Pro Catches Up in Size to the MacBook Pro, So Does the Likelihood of iPad Becoming Laptop Replacement

Apple’s iPad has become more and more capable as a laptop replacement. There are still plenty of functions a desktop or laptop is more suitable for, like heavy-duty video or photo editing, but the race is drawing tighter. Most consumers could handily use an iPad Pro, with an external keyboard and mouse or trackpad, instead of a MacBook.

As Cupertino plans for an iPad Pro sized almost exactly the same as a MacBook Pro, it seems Apple is anticipating even more of a consumer priority shift to the tablet. The new Stage Manager feature in iPadOS 16 makes multitasking much easier than before, even in this early point in the beta cycle.

Apple is bringing a hint of Mac-like multitasking to the iPad, via Stage Manager. Next, though, it needs to truly ramp up the desktop app game for the device. The new operating system brings capabilities previously found only on the Mac to the iPad, but that’s not going to be nearly enough for many users. The iPad Pro needs to be able to run Mac apps like Final Cut Pro, Logic, and more to truly replace the Mac or MacBook.