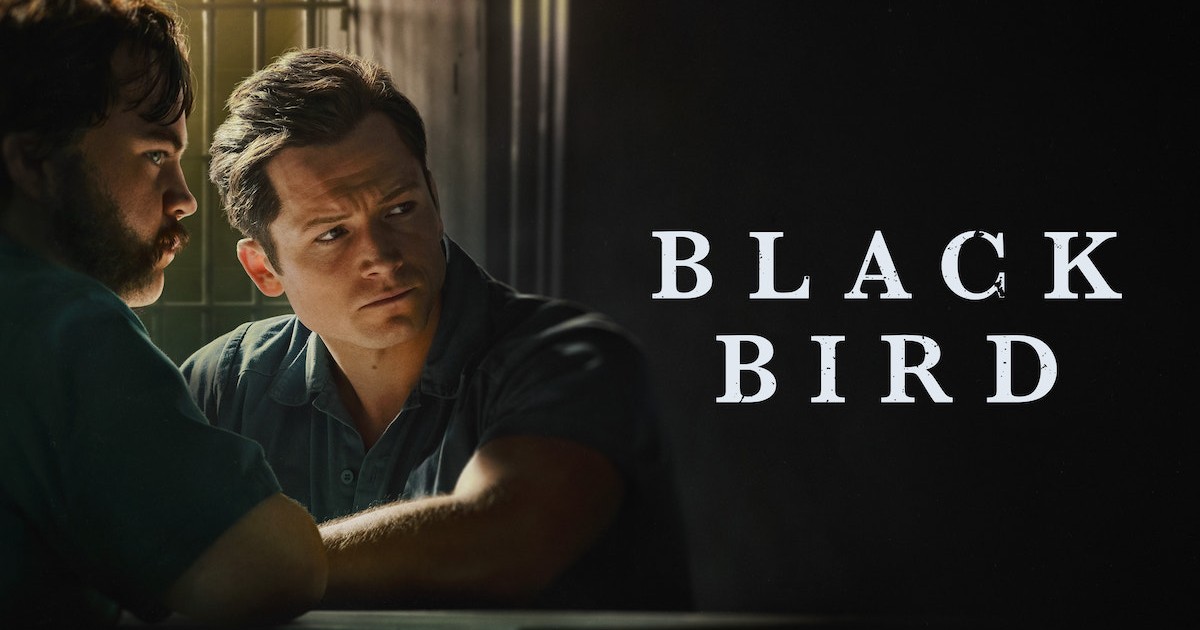 Last month, the legendary Ray Liotta passed away at the age of 67, though several posthumous projects are still being released, including his final television role in the Apple TV+ series Black Bird.

The series is an adaptation of the memoir In with the Devil: A Fallen Hero, a Serial Killer, and A Dangerous Bargain for Redemption by James Keene and Hillel Levin. In addition to Ray Liotta, Taron Egerton stars as Jimmy Keene, a local high school football star and decorated policeman’s son who receives a sentence of 10 years in a minimum-security prison.

Inspired by actual events, Jimmy Keene is given the choice of a lifetime: either escape his 10 year sentence by entering a maximum-security prison for the criminally insane and befriend suspected killer Larry Hall, or stay and serve his sentence with no possibility for parole.

Keene realizes quickly that to escape he needs to elicit a confession from the killer. Keene also needs to find out where the bodies of several young girls are buried before Hall’s appeal goes through. However, Keene realizes that it isn’t easy trusting a serial killer.

The limited series is produced for Apple TV+ by Apple Studios.