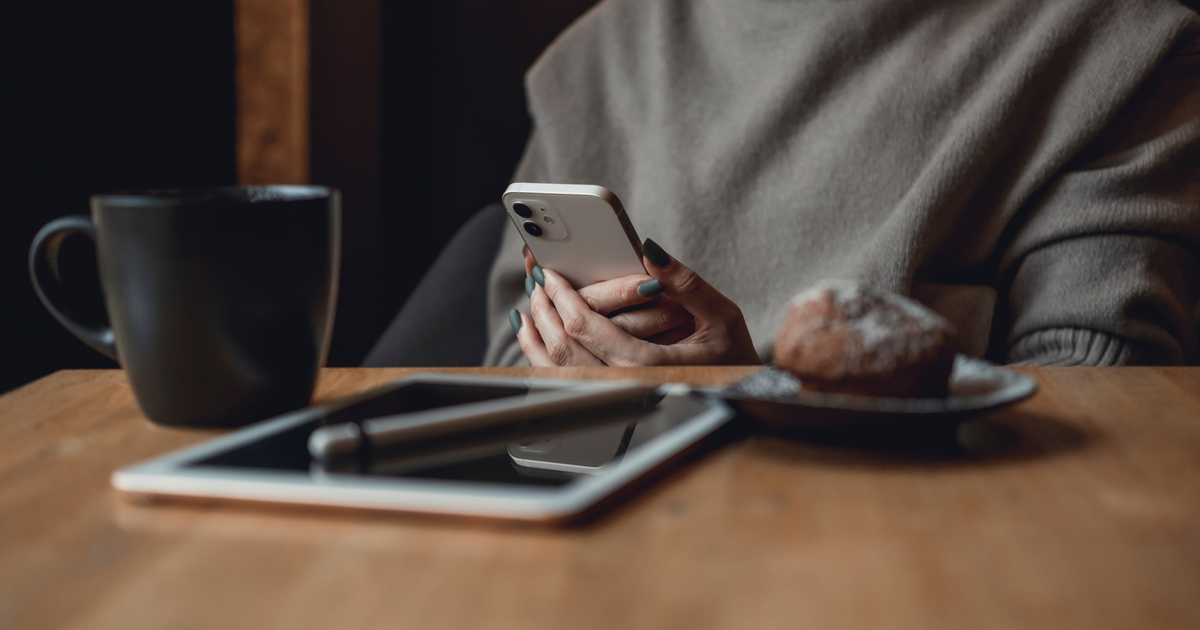 Apple will announce changes to the iPad at its upcoming WWDC event on Monday, June 6. Bloomberg’s Mark Gurman noted that Apple plans to make the iPad more like a laptop and less like an iPhone. This will be carried out through new features in iPadOS 16.

In his latest report, Gurman said that iPadOS 16 will bring in a redesigned multitasking interface. He said that this will make it easier for users to see what apps are open. Users will also be able to easily switch between tasks. Citing reliable sources, Gurman also said that the new iPadOS 16 will allow users to resize app windows and handle multiple apps at once.

The iPad’s current user interface allows running apps in full-screen mode like on an iPhone. When running two apps, they are displayed side by side. And for a third app, Apple introduced a feature that allows running a scaled-down version of the app that can be slid over from the side. But then, as the report suggested, all those will change come next week.

Improvements in Other Operating Systems

Aside from the big changes in iPadOS 16 features, Apple will also implement new things in iOS 16. According to Gurman, Apple will introduce a new lock screen featuring widgets. In addition, Apple will improve the Health app and add new audio and social networking features to the Messages app.

For watchOS, Gurman mentioned several new features including new watch faces. Apple will also update the fitness tracking features of the Apple Watch. Aside from that, the Apple Watch will also have a new low-power mode. This feature will be most useful for users who bring their watch while doing long activities. It will allow users to operate the Apple Watch when battery life runs low.