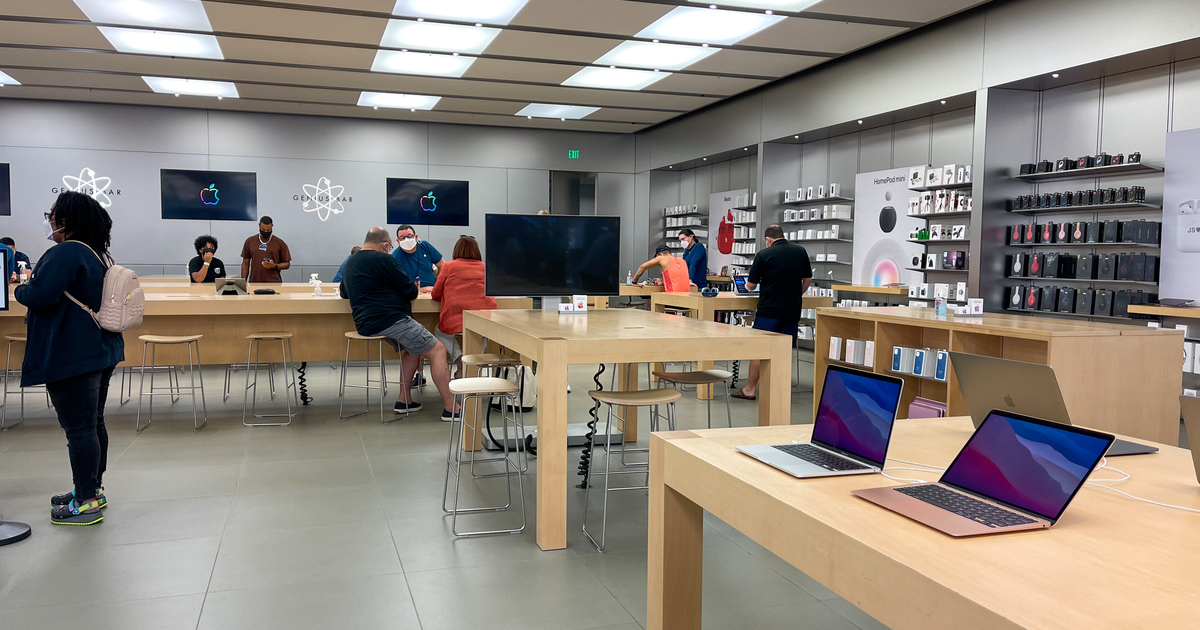 Bloomberg reported that Apple has already informed workers of the changes at some of its retail stores. Apple will be implementing new working schedules in the coming months. Some retail store workers who started unionizing aired their concerns about work schedules.

In a recent video message, Apple’s retail head, Deirdre O’Brien, said Apple will be introducing some changes in response to workers’ demands. She also mentioned Apple will implement wage increases for its retail store workers.

I am deeply committed to making Apple the best it could be for you, from scheduling to pay and benefits to development to the experience and environment in the stores.

Aside from increasing salaries, Apple will also implement the following changes to retail employees work schedules:

Apple plans to implement some of these changes in the coming weeks while others will be later in the year.

With those planned changes, Apple hopes to appease workers, especially those who have joined or plan to join a worker’s union. As of this writing, none of these stores have successfully held a union election. O’Brien recently commented that unions could slow Apple’s ability to improve conditions and that such organizations don’t share the company’s commitment to its employees.

Apple’s union-busting scheme seems to be working as one retail store canceled its union election.