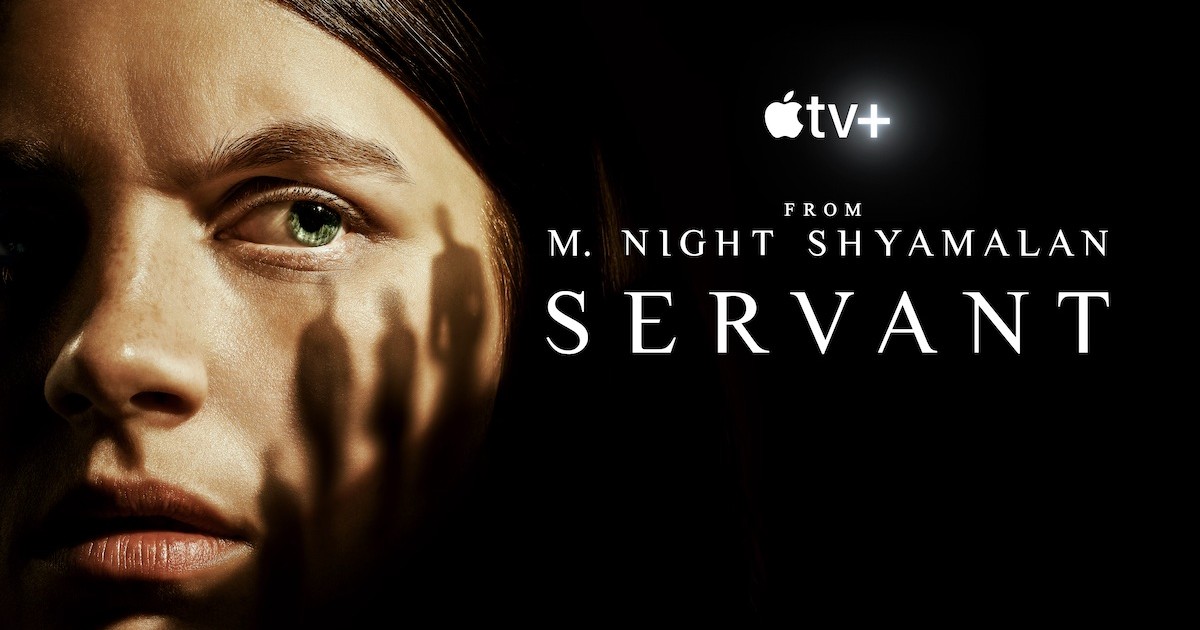 Apple TV+ is no slouch when it comes to original content. This year alone the company has brought forth several new series. However, Apple TV+ is still relatively young, as the streaming service launched November 1, 2019. Let’s take a look at some shows that will enter a fourth season on Apple TV+.

While many series have been renewed, for example, Ted Lasso is working on its third season (though star Jason Sedeikis is reluctant for a fourth) as is the show For All Mankind, though it also does not have a fourth season guarantee.

There are a couple other that may currently make it to a fourth season, however Dustin Rowles of Pajiba notes that this may not happen. The Morning Show, See and Truth Be Told have all been green lighted for a third season, though this may be unlikely. In terms of See in particular, it will be interesting to see if Momoa can make the commitment for another season. Likewise with Anniston and Witherspoon for The Morning Show.

However, a select few have made it to a guaranteed fourth season. For starters, the entirely creepy M. Night Shyamalan series Servant is currently producing its fourth and final season. Servant was one of the first series to join the streaming service. The series follows a Philadelphia couple who hire a nanny for their infant son, who is a doll reborn.

Additionally, Mythic Quest, an American comedy series created by Charlie Day, Megan Ganz and Rob McElhenney has been picked up for a third and fourth season. This is despite it only airing for two seasons. The series follows a video game company as they run the largest multiplayer game of all time.

In terms of other shows getting a fourth season in a somewhat unusual way is also the Gary Oldman spy series Slow Horses. This show was renewed for a second season before the first even aired. It also was picked up for a third and fourth before the season 2 premiere.

What do you think will make it to four seasons on Apple TV+? Do you think anything might go longer?

Nick: Good question.  My taste in entertainment is not quite mainstream, so while I occasionally land on a show that is popular, my viewing selections are eclectic, and will include those that are non-mainstream and not even popular. Apple already have quite a range.  Of the shows that I have seen (many you’ve mentioned, like Ted Lasso, I’ve never watched, nor am I likely to), those that I think could make it to four seasons include: The Servant – M. Night Shyamalan is simply brilliant, takes risks, and brings a touch of mystic folklore to his storytelling. I find it… Read more »