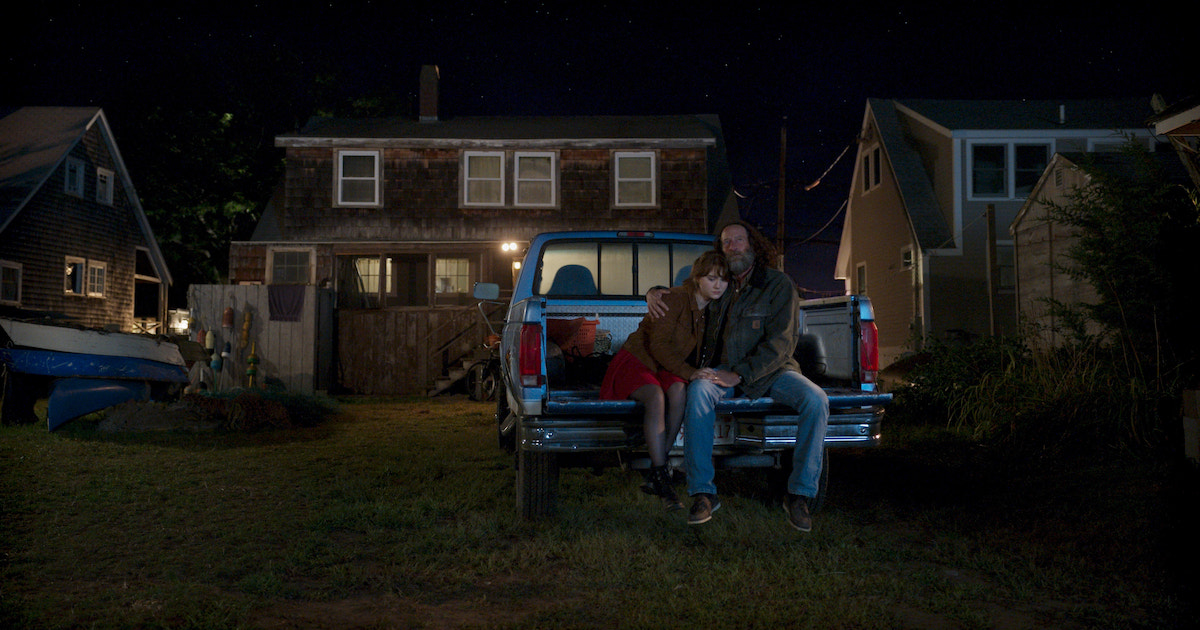 Apple TV+ has been getting a good number of new viewers after CODA bagged the Oscar plum for best picture. The film’s viewership also increased, although there could be other factors at play.

More New Viewers Are Signing Up to Apple TV+

Entertainment magazine Variety reported interest in Apple TV+ has increased by 25% the week after the Oscars. Apple’s original film, CODA, which had a predominantly deaf cast, also received increased viewing by 300% prior to the awards night. The report cited that those figures came from reliable sources, but did not clearly say that it was directly caused by the film’s Oscar triumph.

Factors That May Have Caused the Spike in Viewership

Although it would be easy to conclude that the film’s success during the Oscar Awards night caused the spike in new viewership and subscriptions to Apple TV+, there are other factors to consider. For instance, Apple offers a free seven-day trial of Apple TV+ (which costs $4.99/month). The tech giant also gives away three months of access for free to customers who purchase new products like iPhones or Apple TV 4K boxes. This may have happened the week after CODA bagged the award. Apple One trial access also comes with Apple TV+.

It is also important to note that new members may have been brought by interest in the new historical drama series, Pachinko. Korean drama fans who wanted to watch the series could have signed up for the free trial just to watch it.

What’s clear here is the fact that the 25% increase in Apple TV+ signees did not directly cause the spike in CODA viewership. Current paid subscribers curious about the film also contributed to the numbers.

Can Apple TV+ Sustain the Growth?

It’s a good thing to see increase in numbers when it comes to viewership and subscription. But the more important thing is whether the content lineup in Apple TV+ catalog can sustain them. Apple knows this and that’s probably why it continues to release more good content in its streaming service. One of them is the upcoming movie, Project Artemis, which stars Chris Evans and Scarlett Johansson.