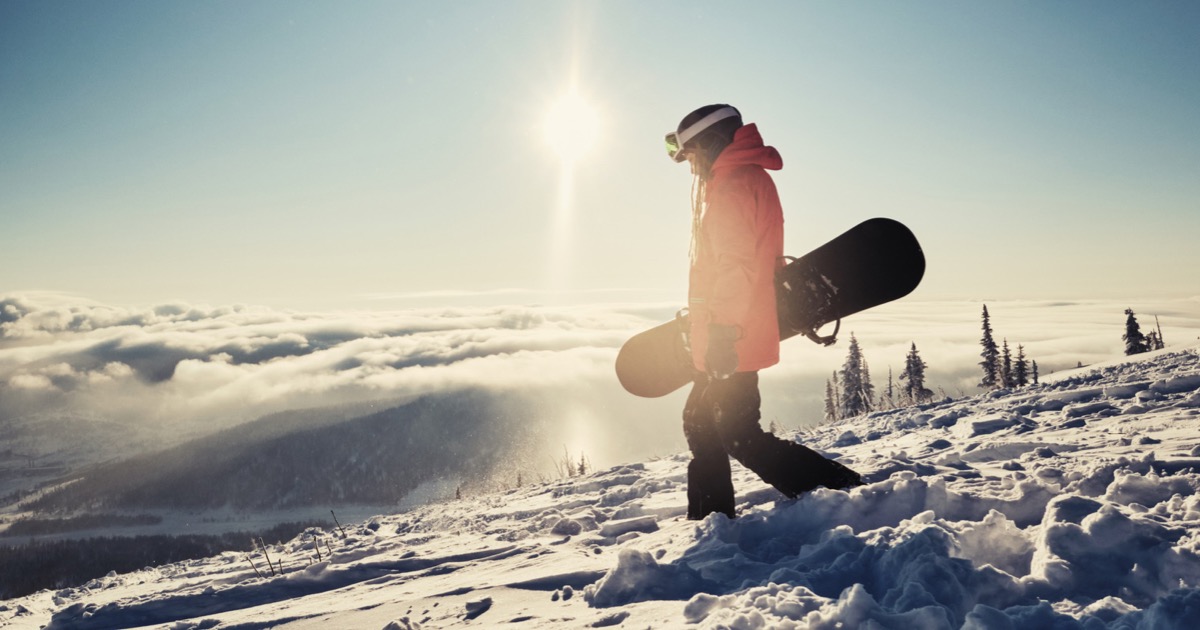 The iPhone’s SOS feature recently saved a 41-year old snowboarder when he fell 13 feet (4m) into a crevasse 10,000 feet high in the Alps. The British man remembered his iPhone’s emergency feature and used it to send a distress call. Rescuers successfully saved him after getting the emergency call.

According to 7 news, Tim Blakey, a personal trainer, was snowboarding alone when he fell four meters into a crevasse. He was lucky enough to have landed on a fragile snow bridge that prevented him from falling any deeper. While stuck in the crevasse, Blakey remembered the iPhone’s emergency SOS feature. So, he pressed the side button of his iPhone five times. For those who may have forgotten, doing so will prompt the iPhone to call emergency services. To make a long story, short, the rescuers found and rescued Blakey, all thanks to the iPhone.

On his Instagram account, Blakey expressed his gratitude to the Swiss Rescue services. He also thanked Apple and the iPhone’s emergency service feature.

The iPhone’s Emergency SOS Feature Can Save Your Life

The iPhone’s emergency feature is available on all units, but may need setup to be most effective. To activate it, press the Side Button (the sleep button) on your iPhone five times quickly. A screen will appear with a countdown during which the emergency call can be canceled.
Unless canceled, the iPhone will send the call to local emergency services. The iPhone will also send a text message to the emergency contacts on the phone containing the location of the iPhone. As much as he was thankful to all the rescuers and to his iPhone, Blakey cautioned those who are planning to go on an adventure alone, not to do so.

Never solo again. No matter how experienced you think you are, it is no joke. I was lured into a false sense of security, which also led me to be very blasé about researching the areas I snowboard.

It’s been a while since we’ve heard the news about the iPhone having to save someone’s life. The Apple Watch has taken on this role through its fall detection feature. But the bottom line is that be it the iPhone or Apple Watch, the emergency features on both devices can be very useful during life or death situations. So, take a moment to go to Settings > Emergency SOS and set up the feature. You never know when you’ll need it.