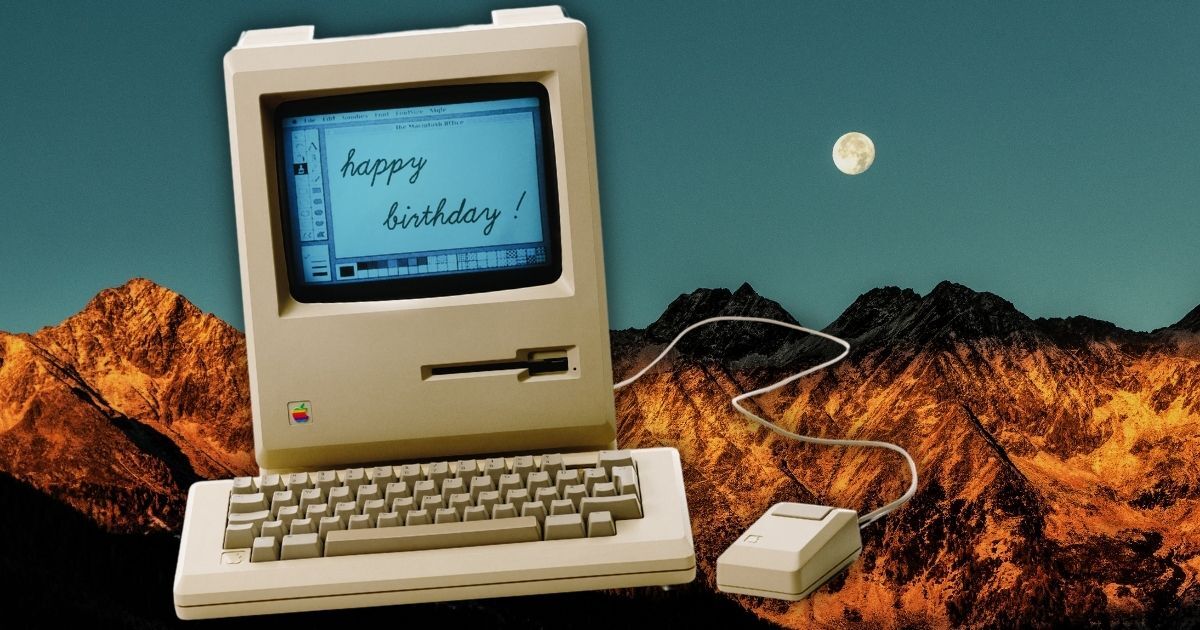 Today marks the 46th anniversary of Apple Computers. In 1976, college dropouts Steve Jobs and Steve Wozniak banded together with a vision of how people view and utilize computers.

A Brief History of Apple Computers

In the early years of the company, Jobs and Wozniak built the Apple I in Jobs’ garage. The two sold the device without a monitor, keyboard or casing. From there, the Apple II revolutionized the computer industry by introducing color graphics.

The company would officially be founded by Jobs, Wozniak, and a third man, Ron Wayne. An engineer for Atari, Wayne would be the one who designed the famous Apple logo. Wayne is also famous for leaving the company twelve days after it was founded. Jobs bought him out of the company for $800. Wayne has gone on record saying he has no regrets. He would receive more compensation when Mark Markkula bought out all three original owners for a total of $5,308.96.

Wozniak would eventually leave the company in 1983. John Sculley was then brought in by Jobs to fill the role of president. However, this decision would cause controversy, with Jobs leaving the company in 1985. Jobs would then go on to purchase Pixar from George Lucas, famous for movies such as the Toy Story series.

Even without Wozniak and Jobs, Apple found success during the 1980’s. By 1990, the company posted its highest profits. However, many would argue that this is largely in thanks to plans Jobs set into motion before leaving, the largest decision being partnering with a company relatively unknown at the time, Adobe. This partnership brought forth the Adobe Portable Document Format, or PDF. Working together, Apple and Adobe successfully created desktop publishing.

While the 1980’s found the company successful, things were looking grim by the mid-nineties. By 1996, financial experts agreed that the company was circling the drain. Desperate, Apple sought out Jobs’ newest company, NeXt Software, and Apple’s board of directors asked the former owner for help.

Jobs came back to the company, self describing himself as an iCEO, or interim CEO. Jobs officially became the CEO for Apple in 2000. One of his first decisions upon returning to the company was to forge an alliance with Microsoft, brokering a deal for the company to release its series of office software to Apple.

It did not take long for Jobs to make a monumental impact on the company. Not long after the Microsoft decision, Jobs revamped the company’s line of computers, and introduced the iBook. Jobs also introduced a little device that many may remember: the iPod. It was this tiny music player that helped launch the company into what it is today.

The Anniversary of Apple: Celebrating History

It is highly unlike that Apple will slow down anytime soon. With Tim Cook as the new CEO, Apple made history again in 2018 when they became the first company to be valued at one trillion dollars. It would only take another two years to double that figure.

The influence Apple has had on the tech world is everlasting. While Apple may be celebrating its anniversary, the company continues to grow. What’s in store will no doubt mark another page in Apple’s history.