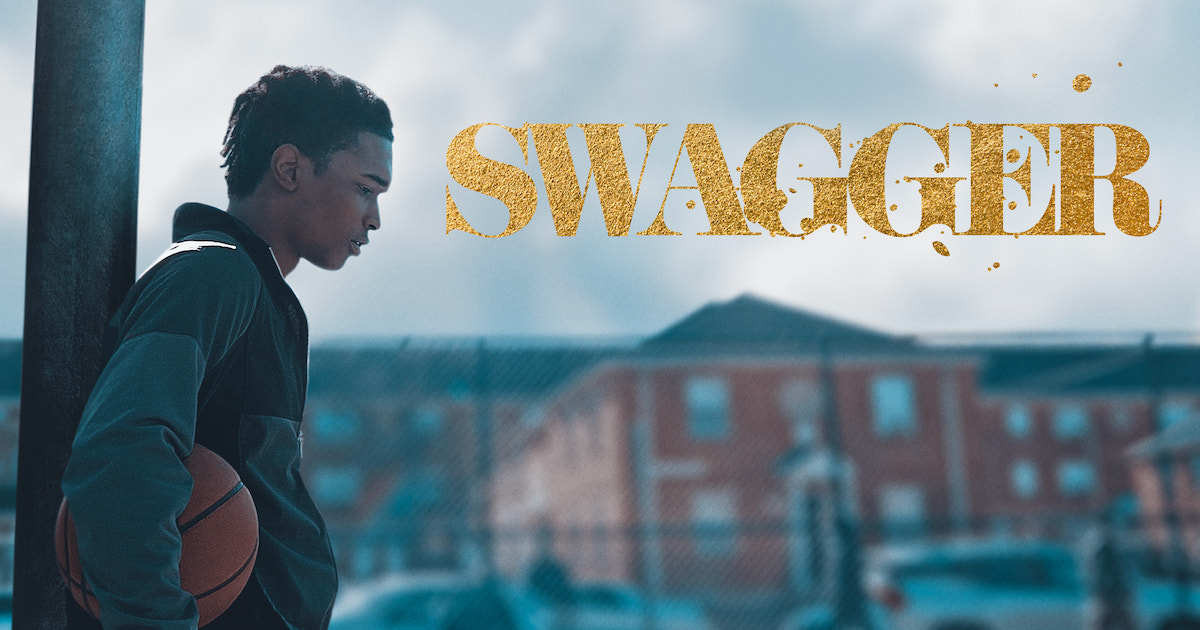 Swagger, which debuted on Apple TV+ in 2021, has been renewed for a second season on Apple TV+. The Kevin Durant-inspired series received positive reviews during its initial release.

Swagger, a youth basketball-oriented show, got its inspiration from the experiences of NBA’s Kevin Durant. The show tackles the elite world of youth basketball clubs as witnessed by the players, coaches, and their families.

Boardroom, Imagine Television Studios, CBS Studios, and Undisputed Cinema produced the show. Reggie Rock Blythewood, together with Durant, were among the producers of the series.

What’s In Store for Fans in Season Two

In season two of the Kevin Durant-inspired series,  Blythewood said that the characters will search and discover what it means to be champions on and off the court. He also said that there will be more groundbreaking basketball scenes.

The show’s creator, showrunner, director, and executive producer Reggie Rock Bythewood couldn’t help but be excited by its second season. “I’m excited to share more of the beautifully complicated lives of these incredible characters,” he said.

‘Swagger’ is direct and clear when it comes to what it wants to communicate about the pressures facing its ensemble. It’s also fairly blunt about what will get them through: Unity and the sublimation of star talent to a greater endeavor. It’s a message we’ve heard before, but this show’s clarity of purpose suggests it’ll reach, and be a balm for, an audience of young sports fans seeking to know what, beyond talent, makes a Durant.

The three episodes comprising season one of Swagger still stream on Apple TV+. You might want to catch it before the second season starts streaming. Apple’s streaming TV and movie service costs $4.99 monthly with a free 7-day limited trial. Those who recently purchased an iPhone, iPad, Apple TV, or Mac can enjoy three months of Apple TV+ for free.