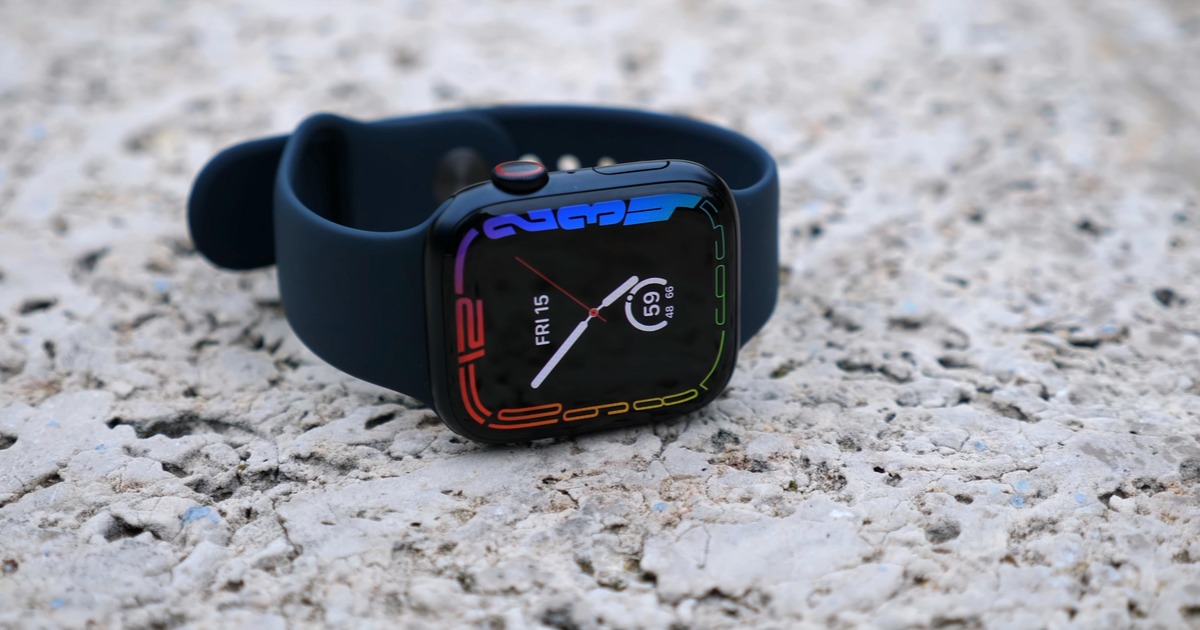 Apple has long been a leader in smartwatches, and now its planning its largest one yet. Geared towards extreme sports athletes, an upcoming Apple Watch will feature a larger display than prior models, along with a bigger battery and a rugged metal case. The new Apple Watch model should arrive the latter half of 2022, according to people familiar with the plans.

The Cupertino-based tech giant has previously crafted Apple Watch mainly from aluminum, although there are stainless steel and titanium models available. According to sources speaking with Bloomberg’s Mark Gurman, Apple will give the extreme sports watch a case made of stronger metal material. It will also feature a more shatter-resistant screen.

The display will also offer more screen real estate. Currently, the largest Apple Watch Series 7 has a display measuring 1.9 inches diagonally. The rugged version should be closer to 2 inches, providing about 7% more screen area than other models. Gurman suggests Apple might use the additional screen real estate to show more fitness metrics or information on watch faces at a time.

Apple also plans to provide more battery life for the extreme sports edition. This will prove critical for athletes using the Apple Watch to track multi-sport workouts, for example. It will also be essential to those who tend to work out for longer periods than the average fitness enthusiast.

Expected Features and Capabilities of the Extreme Sports Watch

Even though this may be the first time Cupertino has retained the same general performance for the Apple Watch three generations in a row, improvements are still expected. Both the Series 8 and the extreme sports Apple Watch should be able to take a user’s body temperature to detect a fever.

Gurman also expects improvements in tracking metrics. This should mean more precise tracking of elevation during hiking workouts. We should also see more data from swim sessions. Naturally, watchOS 9’s new multi-sport workout features will benefit from this, too.

Yes, But How Much Will It Cost?

Through all of these leaks and rumors, little has been said about price points. Currently, the stainless steel variety of the Apple Watch Series 7 starts at $699. A titanium option starts at $799 for a 41mm Apple Watch.

Speculation suggests chip prices could increase by as much as 20% in 2022. Nevertheless, that won’t necessarily mean such a dramatic hike to the cost of the Apple Watch. With that said, the larger screen size along with the more rugged case material will likely result in a premium price tag for the extreme sports watch.

My gut tells me the Apple Watch extreme sports variant could start at $949 or more, with the GPS plus cellular option. I’ll be genuinely surprised if Cupertino offers this particular model without cellular capability.