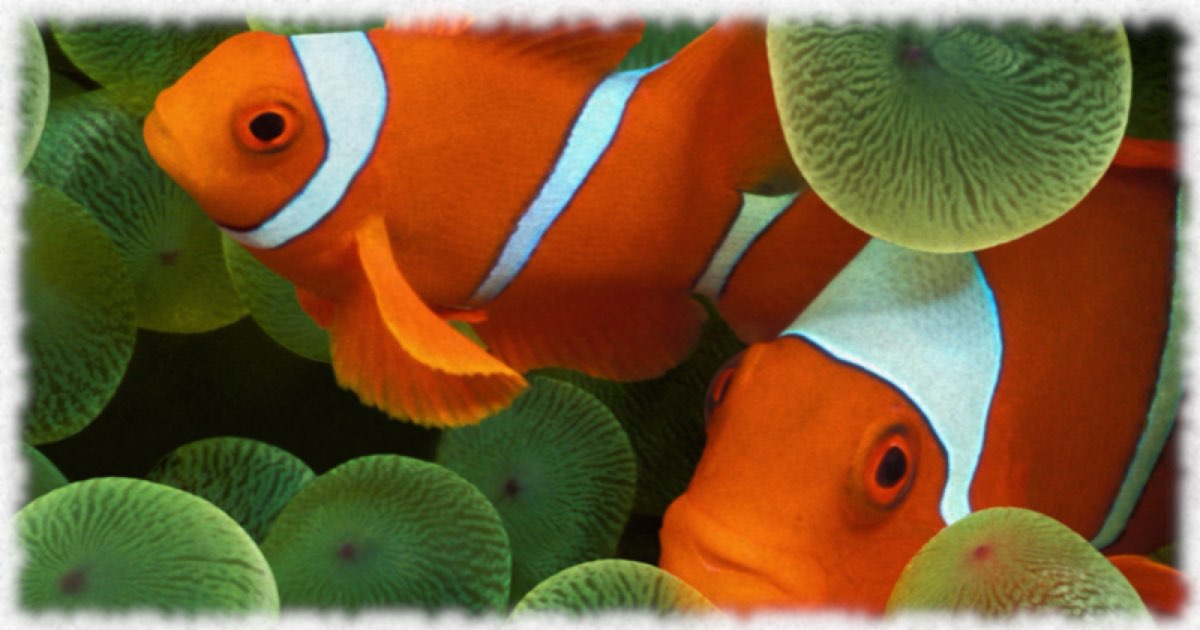 The latest iOS 16 beta 3 for developers released this week, and as folks scramble to check what’s under the hood, Apple has decided to add an easter egg to celebrate 15 years of the iPhone. To make things a bit retro, Apple brought back the clownfish wallpaper from the original iPhone.

Though some are having issues actually finding it.

As reported by 9to5Mac, the internal files of iOS 16 beta 3 contains a remastered version of the classic clownfish wallpaper from the first iPhone. However, not everyone is able to access the wallpaper. At least, not just yet.

While you should be able to easily find the wallpaper within the iPhone’s Home and Lock Screen settings, not everyone is able to see it. This is most likely a bug, and our very own Jeff Butts was able to get it after a couple of attempts.

With iOS 16, wallpapers are no longer static images. Wallpapers are now real-time rendered animations that interact with the clock on the Lock Screen.

Concerning retro wallpapers, a user by the name of Евгений Богун has begun a collection of every iPhone wallpaper. Right now, it looks decently up to date, with wallpapers ranging from the original iPhone, all the way to the iPhone 13, iPhone 13 Pro, iPhone SE 2022, iPad Air 2022 and iOS 16. While they only have two from iOS 16 right now, hopefully they will be able to nab more once the betas go public sometime this month.

Additionally, the same user has also started a collection for Mac wallpapers. For this selection, the wallpapers start with a few from System 7, and then go to Mac OS 9 and onward. It’s a rather impressive collection, and particularly cool that a group of people are making the effort to collect these retro wallpapers.

With the 15-year anniversary of the iPhone just having passed, it’s great to see Apple refer back to its early roots. It would be great to see revamped versions of many of the classic iPhone wallpapers. Seeing the original Earth wallpaper from the iPhone get revamped for iOS 16, for example, would be fantastic.

Additionally, the iOS 16 public beta is arriving this month. A full release will likely follow in the fall.

Are you able to find the clownfish wallpaper in the developer beta of iOS 16? Are you waiting for the public beta? What was your favorite wallpaper? Let us know in the comments.