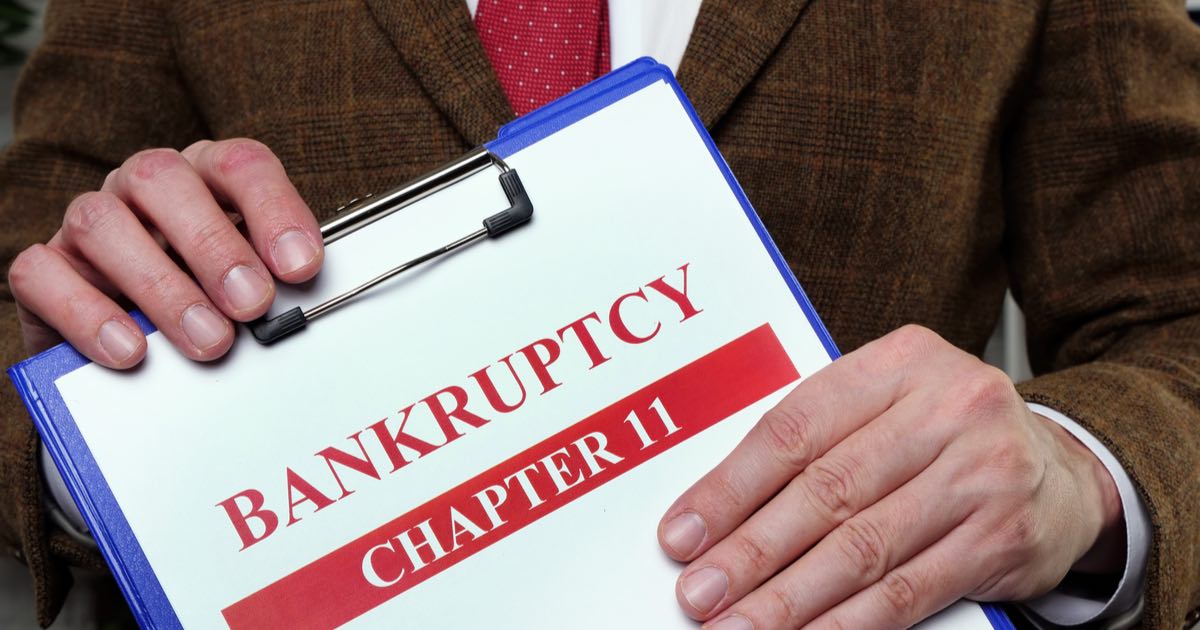 Official court documentation shows that the company will hold its first creditors meeting July 19. Final deadlines for filing claims against the company is Oct. 17, 2022.

Right now, the company has not made a public comment concerning the decision. However, Drobo appears to have been heavily impacted by COVID-19. In February 2020, the company made a tweet concerning production delays. In March 2020, CEO Mihir Shah published a blog post stating concerns over how COVID-19 would impact the company.

The Coronoavirus outbreak in China has affected a number of our suppliers & partners. This has caused a delay in availability of parts and of our production lines. We appreciate your understanding & patience as we ramp up supply. We apologize for any inconvenience this may cause.

Concerning Apple Silicon, the company has not mentioned any support for the hardware since November 2020.

Despite this, a Reddit user reports that according to Drobo Support, the company is not closing. After filing a support ticket, the user received a response that stated,

The restructuring process will enable us to continue servicing our customers and partners and make the necessary investments to achieve our strategic objectives.

StorCentric concluded that the voluntary Ch 11 reorganization is the best way to fix our balance sheet and we will remain fully functional during the restructuring process.

We will be operating our business as usual.

Right now, both Drobo’s European and U.S. store currently list all products as sold out.

StorCentric purchased both Drobo and Nexsan in 2018.

A Chapter 11 filing suggests that the company is looking to reorganize and return to normal operations. While it is not yet clear how this will come to fruition, it also unclear what the creditor’s expect from the company in terms of demands.

You can view the court details here.

Nick: This yet another indicator of just how much has changed in the digital landscape in a relatively short span of time. I can remember when Drobo was considered an excellent option for data backup and storage, allowing for a RAID array and swappable disks.   The only reason why I never purchased one was that most of my time was spent overseas in location where I could not conveniently access their product. By the time I could, backup options were not only more plentiful and convenient, but accommodated itinerant user needs with online solutions.  Perhaps Drobo will return with… Read more »

The key to failure was using proprietary backup algorithms.