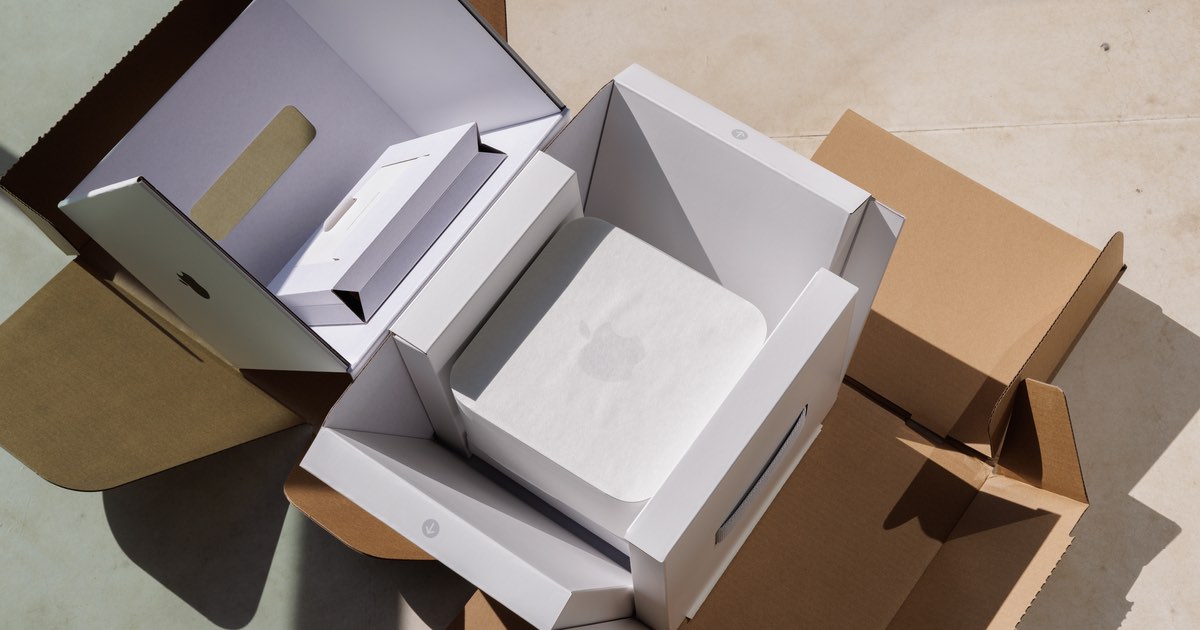 A rather nice selection of refurbished Mac Studios are currently available. Concerning the M1 chip, both the M1 Max and M1 Ultra Studios are available, as well as several Macs with custom configurations and specs.

Concerning Apple, the company knows how to refurbish a product. Apple states that every refurbished Mac is cleaned, tested and repackaged in a new box with a power cord and manuals. For those looking to save a bit of money, going refurbished is a smart move.

Additionally, refurbished Apple products are protected by the company’s standard one-year warranty and 14-day return policy. Devices are also eligible for AppleCare+ coverage. For the Mac Studio, AppleCare+ is priced at $169 for three years, or $59.99 annually.

Looking at the Storage

Right now, it is incredibly difficult to swap storage. Even iFixit was only able to successfully swap identical storage models from one Mac Studio to another. What makes this puzzling is that the Mac Studio has space that is capable of accommodating proprietary storage.

Interestingly, reports from EveryMac suggest that hardware hackers in China have been able to desolder RAM and storage from a MacBook Air M1 and resolder higher capacity RAM and storage. The hackers were able to get macOS to recognize the swap.

This isn’t to say the Mac Studio isn’t a great buy. With macOS Ventura soon to arrive, an M1 Mac Studio will deliver solid performance for years to come.

For those that have an interest, there are still plenty refurbished models available through the official Apple Store.