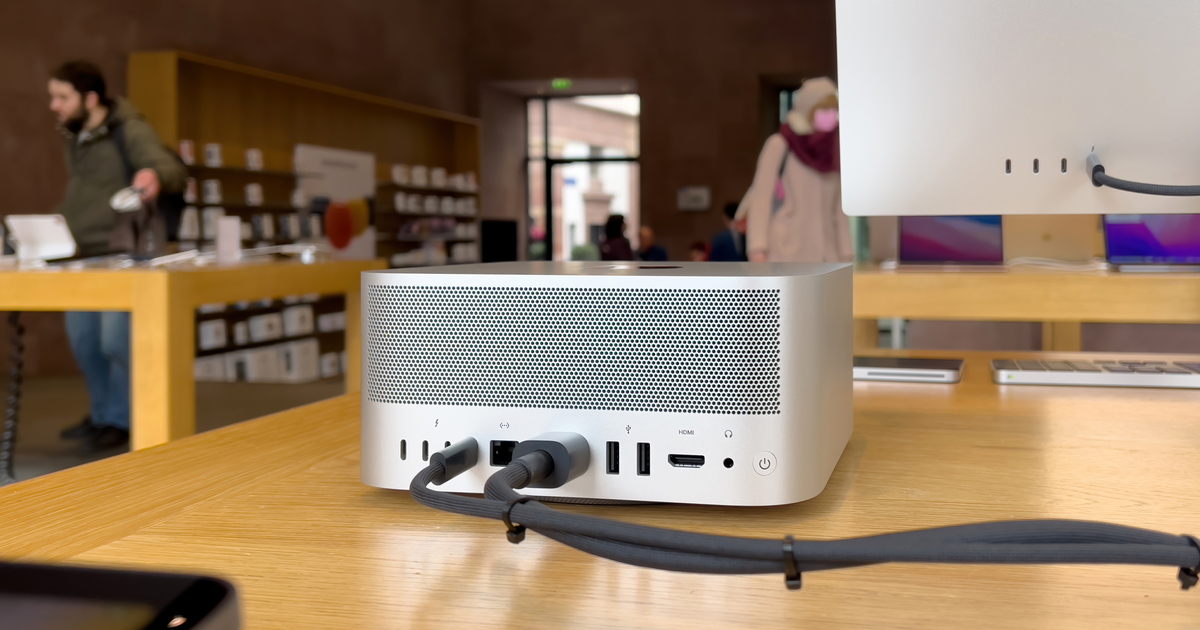 When Apple described its new Mac Studio as being modular, quite a few of us got excited. As the new computers arrive and we see what they can do…well, let’s just say a bit of the excitement has worn off. Clearly, Apple doesn’t think modular means what it used to mean.

A Powerful Desktop, But Not Yet What We Were Promised

Don’t get me wrong, the Mac Studio is definitely a beast when it comes to performance potential. Even discounting the fact that the computer doesn’t seem to take full advantage of the power at its disposal, it’s far and above most other Mac offerings.

However, we need to look at a couple of things. First off, the Cupertino-based tech giant used prerelease software to generate some of its benchmarks. Even now, as customers receive their M1 Ultra Mac Studios, that build of Final Cut Pro isn’t publicly available. That means that, for the time being, video encoding won’t be as quick as Apple led us to believe.

That, of course, is only a short-term problem. What’s really an issue, to my mind, is that you need to predict what your storage needs are going to be before you lay down your credit card. As things stand right now, you’ve got no option (other than an external storage device) to expand your Mac Studio’s SSD space.

I can understand not being able to add more memory to the computer. For the M1’s Unified Memory Architecture to offer the speed and bandwidth it does, those memory chips pretty much have to be soldered onto the SoC.

But the SSD sockets? There’s no good reason not to allow customers to upgrade their internal storage. Needs change over time, and quite often those increased requirements are for storage space.

Apple said the Mac Studio would be modular. I get it, we do get a plethora of Thunderbolt 4 and USB-C options on the new desktop. However, if you aren’t soldering the internal SSD to the logic board, why make it impossible to upgrade after the purchase?

Grab As Much Money As You Can 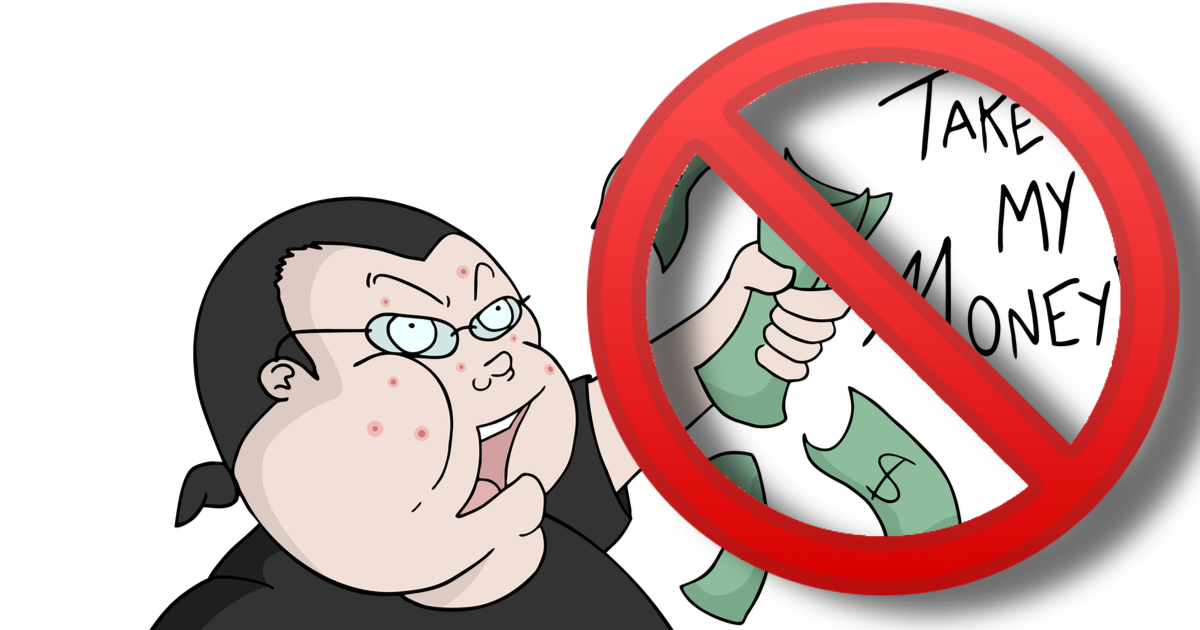 In this case, I have no real recourse but to call it greed. Cupertino wants customers to max out their desktop at purchase time, spending more money on SSD storage than they should have to. It’s common knowledge that Apple charges considerably more for component upgrades than it would cost to purchase them from Kingston or Western Digital, for example.

Just as with all of Apple’s newer laptops and desktops, the tech giant doesn’t want its customers to have less expensive upgrade paths. While Apple did eventually relent on the Mac Pro, providing customers an avenue for upgrading internal storage post-purchase, that’s the exception to the rule.

I’ll admit, my first thought was that this proves Apple’s relentless on resisting Right to Repair. That’s not really a fair assessment, though. Teardown and repair experts iFixit have established it is possible for customers to replace the SSD in their Mac Studios, but only with the identical configuration the computer was sold. If you purchased your Mac Studio with 1TB of storage, that’s the most you can install.

That’s not truly resisting the customer’s right to repair. It is, however, crippling the ability to say the desktop is future-proof. If you learn, a year or two from purchase, that 1TB of internal storage just isn’t enough anymore, too bad. As of now, your only option is going to be shelling out that $2000+ all over again.

Times, They Are A’Changing, and Many Of Us Don’t Like It

I remember continuing to use my first Mac mini for at least seven years. Sure, I had to upgrade its memory after a while, but it held up to running the latest versions of macOS right up until I finally retired it for a newer model.

That used to be one of the Mac’s bragging rights, that it held its value, both in resale value and performance, much longer than Windows-based competitors usually did. With each upgrade path Apple closes off, though, those bragging rights wither and fade just a bit more.

I wanted to love the Mac Studio. I wanted to look forward to saving up to purchase one, even if I didn’t go all-out with the M1 Ultra. However, as long as I see those two SSD sockets futilely begging Apple to let me add more storage on my terms, it’s just not going to happen.