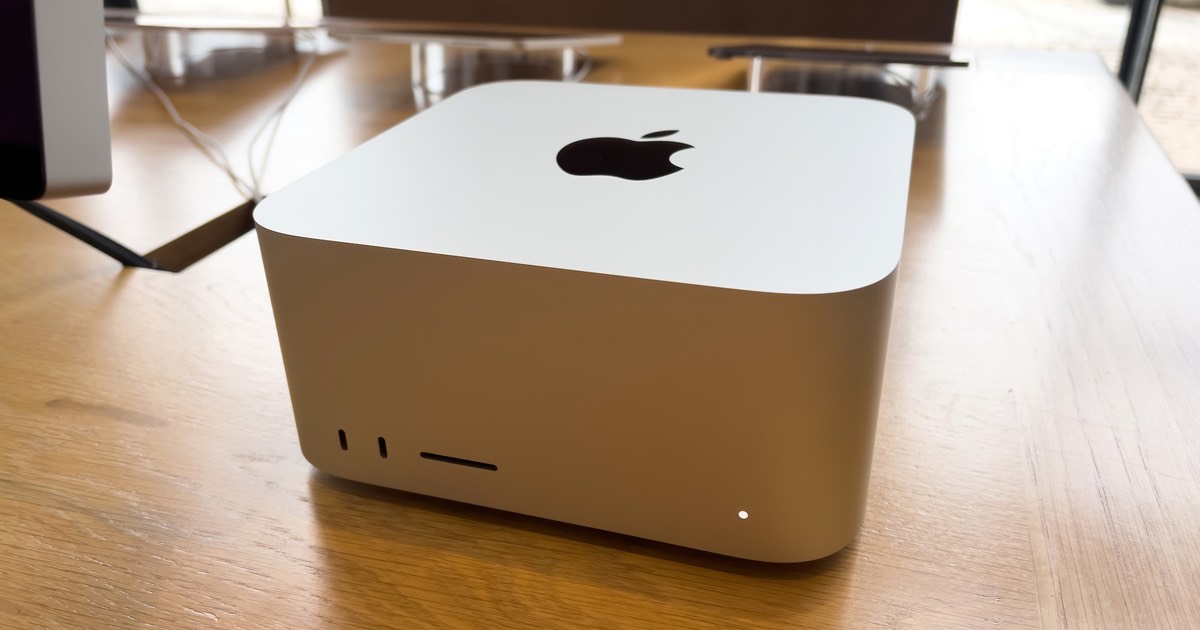 The new Mac Studio desktop is arriving for customers, and many of them have already began disassembling the machine. While some surprises were found, such as the size of the M1 chip, the biggest one involves the SSD. It would seem that the Mac Studio includes removable storage rather than the soldered-down NAND chips that many Mac users are accustomed to. Besides the Mac Pro, this would make the Mac Studio one of the first Macs to have removable storage in quite some time. While this may be good news for some, the situation may be more complicated.

However, this is Apple we are talking about, so swapping SSDs is not as easy as it would seem. One YouTube creator, Luke Miani, has discovered that swapping the SSD from two different Mac Studios physically works. However, the Studio will not boot with swapped SSD. After the swap, the Mac Studio refuses to boot, and the power LED flashes an amber color. This problem persisted when attempting to install the SSD in the Mac’s second slot, and when a complete swap was conducted.

The argument as to whether or not Apple is doing this intentionally rages. Andrew Cunningham of Ars Technica has taken the time to explain the situation as best as he can. It is a complicated situation to say the least.

SSD cards require two things to function. NAND flash chips help to store data, and an SSD controller that handles the reading and writing functions of the chips. Typical PC SSDs, such as Samsung’s Galaxy 980 Pro, contain both of these elements. Mac SSDs are not self contained in this way. This began with Apple’s T2 chip, and has continued into its evolution to Apple Silicon chips. This essentially means that the Mac Studio’s SSD is essentially comprised of NAND chips with a raw NAND controller/bridge. Essentially, a Mac Studio SSD needs the M1 controller to read and write, rather than it being built directly into the SSD.

Why Swaps Fail For The Mac Studio

Cunningham argues that it is likely the SSD swap failed for Miani due to mismatched SSDs. Recently, iFixIt announced that they were able to perform a single SSD swap, though they have not been able to populate the second SSD slot successfully. Right now, the theory is that the swapped SSD needs to be the same size as the original. It is also likely that the NAND chips need to come from the same vendor. Cunningham theorizes that it is possible that the Mac Studio simply is not designed to handle two 1TB SSDs in each slot.

Many users fight Apple over the right to repair. With that said, it seems the issue of swappable SSD is complicated right now. It is likely that further investigations need to continue.