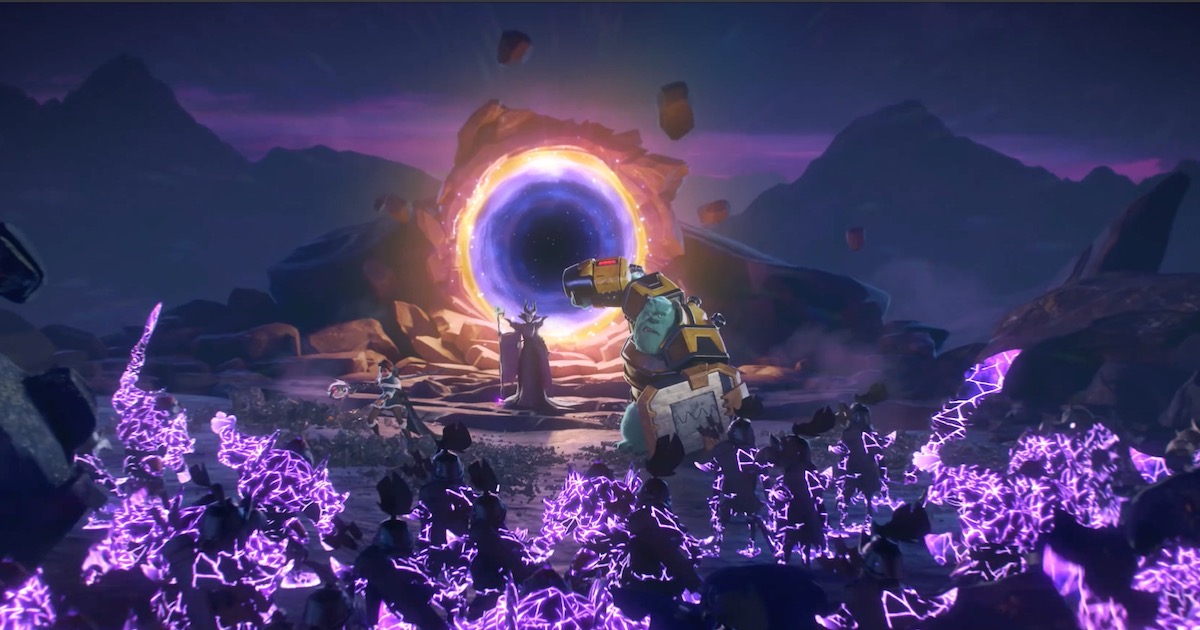 From the video trailer alone, Disney Mirrorverse seems like a pretty cool game to play. According to Disney, Mirrorverse is a full RPG wherein players will have to gather their team of guardians to fend off an evil group known as Fractured. This group is out to destroy the game’s setting, an alternate Disney Universe. That said, the game will let you use familiar Disney and Pixar characters to form your team of Guardians. The short teaser trailer on YouTube shows Belle (Beauty and the Beast) and Sully (Monsters, Inc.) teaming up to defeat a Fractured enemy.

How cool is that? Disney Mirrorverse is a team-based action RPG where players take control of three Guardians. Players will control the characters’ actions, team strategy, and special attacks.

Developed by the Same Game Studio as Marvel Contest of Champions

While I was watching the teaser trailer, I couldn’t help but be awed by the beautiful graphics of the game. It reminded me of the last game I played on my iPhone, Marvel Contest of Champions. It’s not surprising since both games were from the same game developer, Kabam. The game graphics certainly did justice to how colorfully vibrant Disney characters are in their respective movies.

Scheduled for release in June 2022, Disney Mirroverse will be free to download from the App Store. Since it’s a 3D game with beautifully rendered graphics, it will be a treat to play the game on the iPhone 13 Pro Max or the M1 iPad Pro. Free as it may seem, expect Disney to deploy some monetization scheme once the game gets out. Developers plan for monthly events to keep players engaged and playing the game.

Pre-registration for Disney Mirrorverse is available now. Those who pre-register will earn special platform-specific avatars and other potential milestone bonuses to use in-game.

3 thoughts on “Disney Mirrorverse is Coming to iOS, Pre-Register Now To Get Game Bonuses”