It’s May the 4th, which means today is Star Wars Day. We rounded up four Star Wars games for your iPhone, iPad, and iPod touch to help celebrate the day. Four games. May the 4th. See what we did there?

Star Wars and LEGO are a perfect match, which is why the LEGO Star Wars games are so much fun. LEGO Star Wars: The Complete Saga lets you play through the first six episodes and you can choose to play as different characters. The first two episodes are free and the rest are available as in-app purchases. 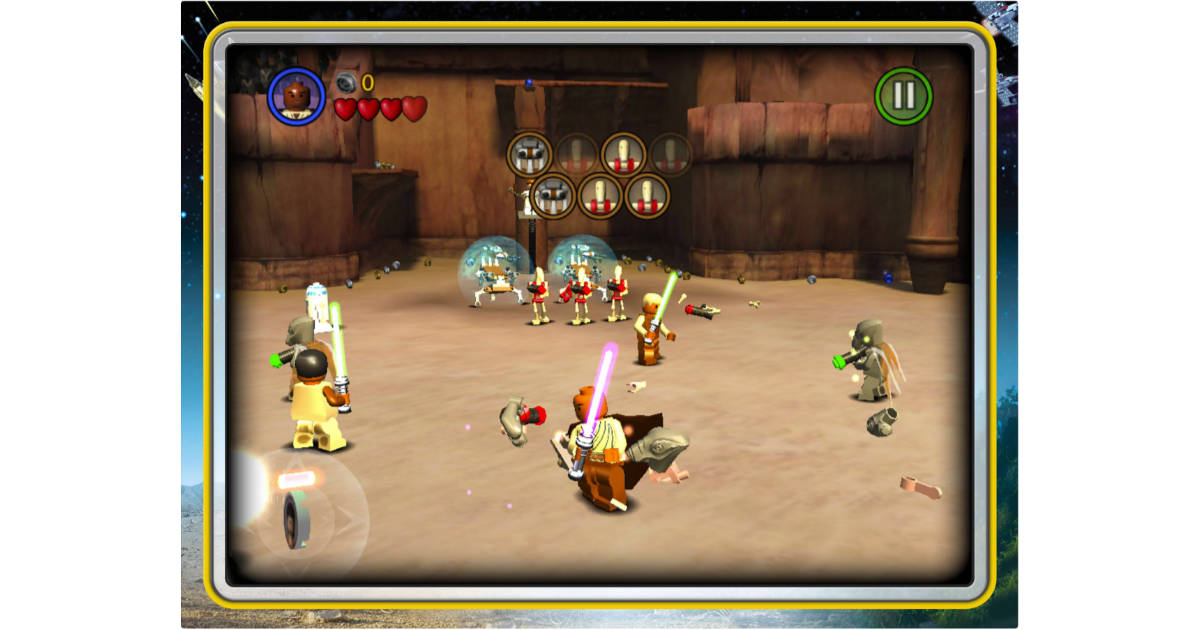 [Play Holochess with ARKit on Your iPhone with Star Wars: Jedi Challenges]

If you’re into real-time strategy games, check out Star Wars: Commander. You choose to be part of the Empire or Rebellion and you get plenty of familiar Star Wars characters, vehicles, and weapons to work with. The game is a free download and includes in-app purchases.