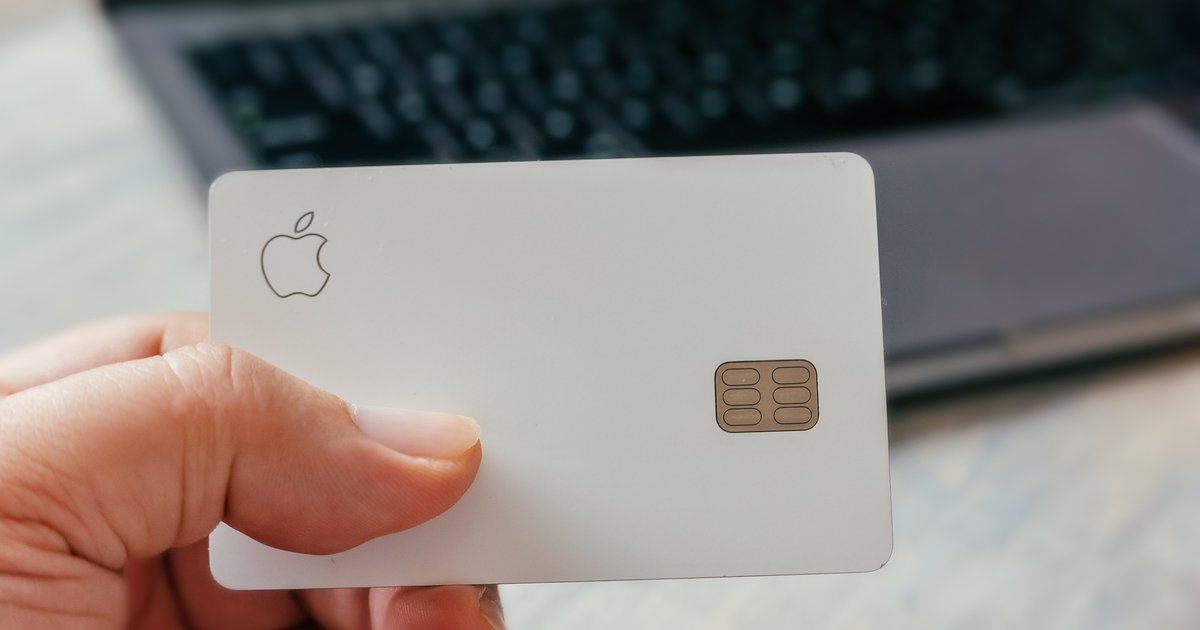 In the past year, such startups have been popular acquisitions in Europe. This one, though, is the first to be grabbed up by a tech giant. Predictably, card network operators Mastercard and Visa have driven the acquisition rush. Visa bought Swedish open banking firm Tink in June 2021, and Mastercard purchased Aiia, a Danish firm in September.

Hinting at an International Apple Card?

Naturally, Apple’s not giving us much to go on here. The tech firm hasn’t even publicly confirmed the sale, let alone what its plans are for Credit Kudos. Cupertino could plan to leverage the company’s services for expanding the Apple Card to the U.K. and other European countries.

Even though Apple hasn’t officially announced the acquisition, some indicators shine clear as day. On the Credit Kudos website, links for its privacy policy and website terms of use points to Apple’s pages. This is a recent change, as an archive of the page from March 13, 2022, provides internal links for those policies instead.