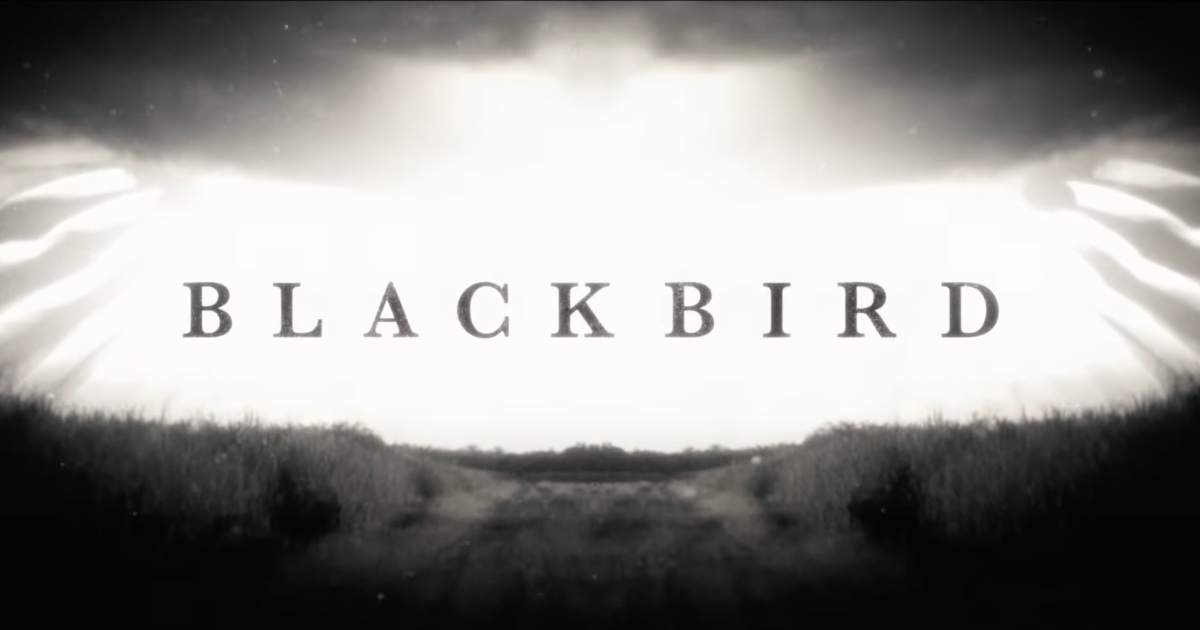 Right now, the new Apple TV+ limited series Black Bird currently has a stellar rating from critics on Rotten Tomatoes. The series is actor Ray Liotta’s final television role. With that, the series may enter into the upper ranks of Apple TV+ content.

Inspired by actual events, Black Bird follows the story of a high school football hero and venerated policeman’s son Jimmy Keene (Taron Egerton) receiving 10 years in a minimum security prison. However, Keene is given the choice of a lifetime: either go to a maximum security prison for the criminally insane and obtain a confession from suspected serial killer Larry Hall (Paul Walter Hauser), or serve his sentence with no chance for parole.

Right now, the series has a 96% percent rating on Rotten Tomatoes, which dropped from 100% as this article was being published. While critic scores and audience scores are often varied—currently Loot has an 81% critic score and 67% average audience score—things so far look like Black Bird is building a solid nest.

Apple is continuing to bring great content to TV+, and hopefully Black Bird delivers in that respect. Considering that it has Liotta in his final television role, many will likely tune-in to see his performance.

Getting the Best Tomatoes

Should audiences approve, Black Bird is potentially looking at joining the upper echelon of Apple TV+ content. Right now, Ted Lasso is sitting at a sturdy 95% critic rating and 78% audience rating. Additionally, the recent Slow Horses has an impressive 95/87, but there are some close to pulling almost perfect numbers.

For those close to hitting 100/100 on Rotten Tomatoes, the drama series Trying has an impressive 93/95. It seems dramas are what everyone can agree on, as Severance also comes close with 97/93, and the sweeping Korean-saga Pachinko also hits a 98/94.

Are you looking forward to Black Bird? What’s your favorite series on Apple TV+ right now? Let us know in the comments.