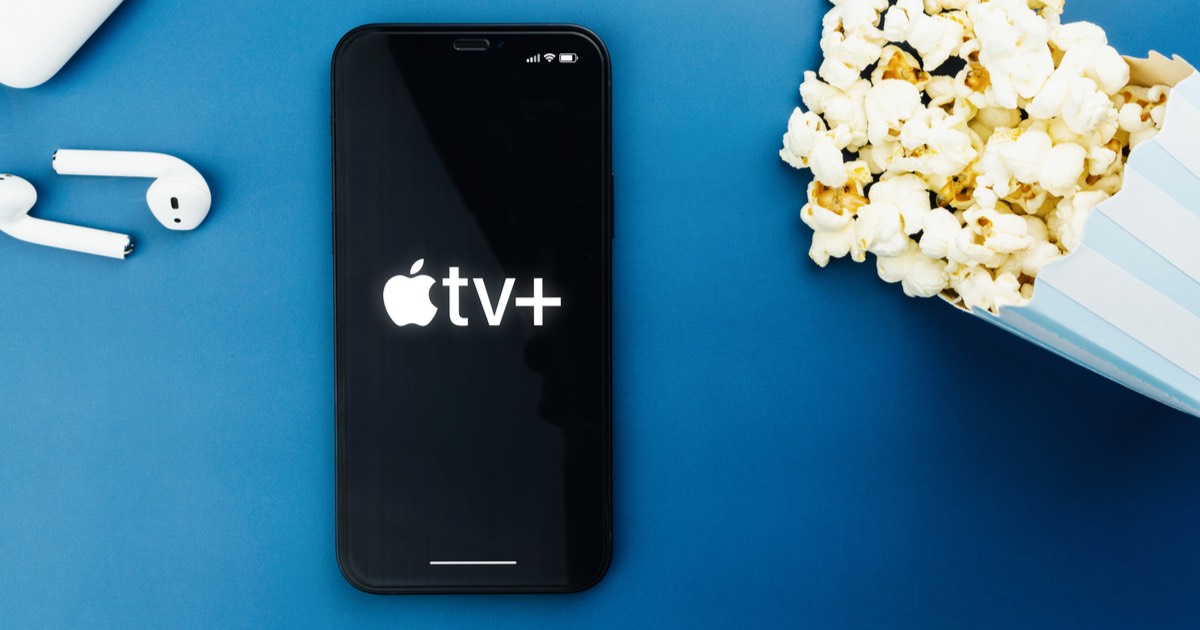 Two Apple TV+ hits, Pachinko and Slow Horses have big news coming their way. Today, Apple has announced a second season of acclaimed hit Pachinko. The drama, created by Soo Hugh is based on the titular bestselling novel. This news arrives ahead of Pachinko’s first season finale, which premieres Friday, April 29.

Additionally, Slow Horses is also returning for another season. Reports indicate that several episodes are already in the can.

Following its debut on Apple TV+ last month, Pachinko has received high accolades across the globe. The series follows the story of a Korean immigrant family leaving their homeland to follow their dreams. Set across four generations, Pachinko starts in South Korea during the early 1900’s, then moves to Japan, America, and a more modern South Korea.

Show creator Hugh and executive producer Kang-Lowe shared with Deadline that the upcoming season will possibly explore the third generation of characters. This may include Sonja’s sons Mozasu and Noa.

Additionally, Apple TV+ is also renewing Slow Horses for a second season. Along with the news of a second season, reports are further indicating that the show already has several episodes filmed.

Slow Horses follows the story of a team of British intelligence agents serving as a dumping ground department for MI5 agents due to their career-ending mistakes.

As the show is based off a series of novels by Mick Herron, fans of the show and book series will be pleased to know that season two will follow the second book, Dead Lions.

A trailer for season two accompanies the season one finale. It plays at the end of the episode.

While there is no set release date for Pachinko, Slow Horses director James Hawes has confirmed that the second season will premiere sometime this year.