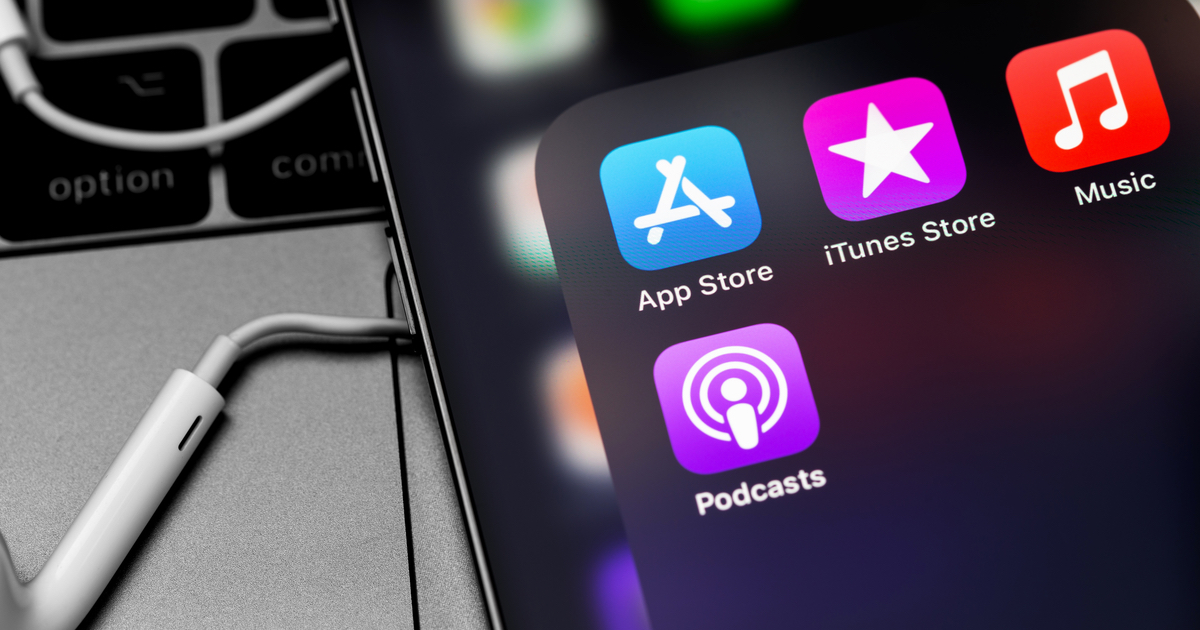 One interesting note from Apple’s most recent earnings report shows how the Cupertino-based company has shifted and diversified its offerings. The company that was once all about selling personal computers, mainly to education customers, has since grown and evolved in quite a few ways. While Mac and iPad sales are still important, they’re becoming pale compared to Apple’s services revenue.

Apple’s Services Revenue, By the Numbers

For 2Q22, Apple’s services revenue totaled $19.82 billion. That’s a year-over-year growth of 17.3%, but let’s go back even further. In 2Q17, Apple’s revenue from its subscriptions and other services only came out to $7.04 billion. In five years, Cupertino has increased that almost three-fold.

That’s pretty impressive, and it means that the company’s various services offerings accounted for roughly a fifth of Apple’s net sales for the quarter. Cupertino posted net sales on products (PDF) of $77.46 billion. Think about this, though.

Look at the cost of sales. For products, Apple had CoS amounting to $49.29 billion. For services, though, the CoS was only $5.43 billion. That $14.99 Apple Music subscription, in rough math, generates the company almost $10 in raw profit.

Apple’s Subscriptions Brought In More Than Mac and iPad Combined

In the quarter, Apple reported net Mac sales of $10.44 billion. For the iPad, which Cupertino admitted was hindered by supply chain issues, net sales came to just $7.65 billion. That brings us net sales of Macs and iPads combined of around $18.08 billion.

Cupertino generated $1.74 billion more in net sales for its services than both the Mac and iPad categories combined. To be fair, the second quarter isn’t really a big sales time for hardware, but it’s still an impressive accomplishment. In total, Apple reported 825 million paid subscriptions across all of its offerings.

In other words, take the population of the United States, approximately 331 million in spring 2021. Multiply that by 2.49. There are as many subscribers to Apple’s various services as that total: clone the entire population of the U.S. two and a half times.

If there was any doubt that Apple is much more than just a purveyor of computers and other electronics, that should be dispelled by now. Apple is really dependent these days on its services segment. As a refresher, this includes the App Store, Apple Music, Apple TV+, iCloud, and its other subscriptions.