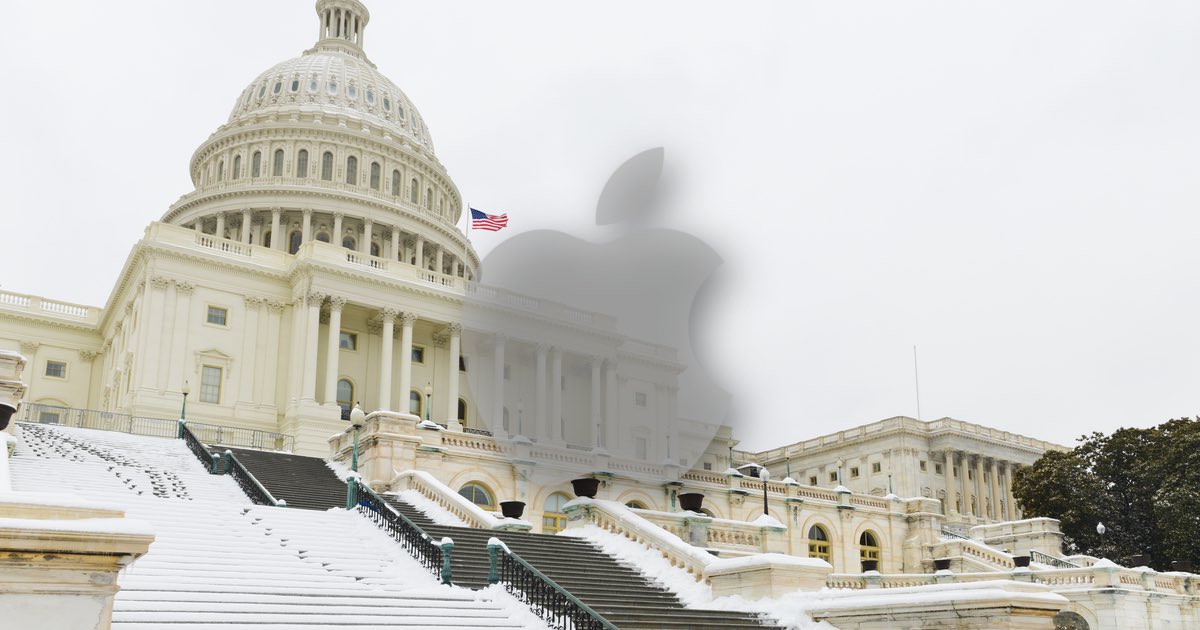 iOS Sideloading and Other Investigations

The NTIA is currently requesting comments in regards to competition in mobile app ecosystems. Comment requests are made on behalf of the United States Department of Commerce. The start of the investigation began through an executive order on Promoting Competition in the American Economy from July of last year. The aim being to make recommendations for improving competition, reducing barriers to entry and maximizing user benefit.

The formal request for comment contains details regarding how iOS is more than likely to face scrutiny as part of the investigation. Questions related to the benefits of developing standalone apps for a platform compared to cross-platform web apps, how web apps should operate on mobile platforms, the availability of other methods of app distribution and app sideloading all involve Apple.

Additionally, iOS’s “unique barriers” are receiving particular attention. This is especially in regards to the prevention of users and developers being able to take advantage of web apps, apps from alternate app stores, as well as sideloaded apps.

The request for comment explains that the app economy is a major way that Americans are able to interact with their environment. They argue that it is “critical” for the market to be robust, open, innovative and secure. There should be no barriers to entry and growth.

Right now, the Federal Register is open to comments from the public concerning competition in mobile app ecosystems. Information gathered from this part of the investigation will be used to inform President Biden’s competition agenda to occur later this year.

Apple’s current ecosystem has seen a variety of criticism across the globe. Governments within the United Kingdom, Japan, South Korea and the EU have all called for regulations regarding app sideloading and interoperability.

On Thursday, reports circulated that Apple is facing accusations from the EU concerning NFC tech. Currently, the EU is claiming that Apple may be breaking the law by not allowing third-party developers to access the entirety of the tech giant’s NFC tech.

This arrives in addition to the EU making complaints that Apple needs to open the iPhone to third-party app stores as well as make iMessage a cross-platform messaging service.