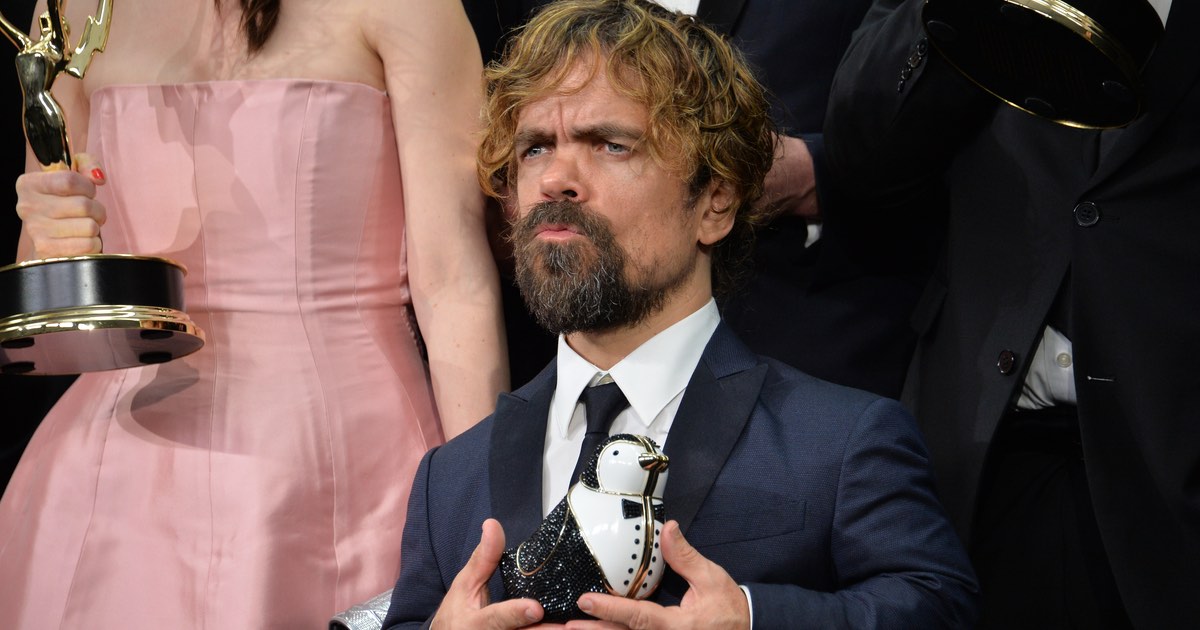 The Illuminerdi reports that Peter Dinklage has been offered a role in Taka Waititi-led remake of Time Bandits, which will stream on Apple TV+.

The series is currently in pre-production, and is an adaptation of Terry Gilliam’s titular movie. Time Bandits follows the story of a young boy, Kevin, who befriends a team of time-traveling dwarves. The team travels through various time periods in order to steal vast treasures.

Currently, the project aims to be ten hour-long episodes. Paramount TV will handle distribution, while Apple TV+ will handle streaming.

The new Time Bandits reboot arrives through creators Taika Waititi, Jermaine Clement and Iain Morris. Original creator Terry Gilliam may possibly serve as producer, though as of April 11 the original director has yet to put his name to paper. Originally, problems arose when Gilliam discovered through the internet rather than official channels that Waititi is directing.

At the end of the day, Gilliam has yet to sign citing concerns of his level of control on the project. Time Bandits being Gilliam’s first hit as a solo director.

Reports from The Illuminerdi state that Time Bandits is beginning production by August of this year and wraps by early 2023. The website is also reporting that the series has made an offer to Peter Dinklage for the role of “Randall,” one of the lead characters. Sources state that it is unknown whether or not the actor has accepted the role.

Dinklage, having found fame for his role as Tyrion Lannister on HBO’s Game of Thrones, has found himself in several high-class productions. This includes Avenger’s: Infinity War, to the more recent Cyrano.

While it may be too early to get excited, the project so far sounds phenomenal. With Jojo Rabbit director Waititi set to direct and Gilliam possibly coming aboard, Time Bandits fans have a lot to look forward to.