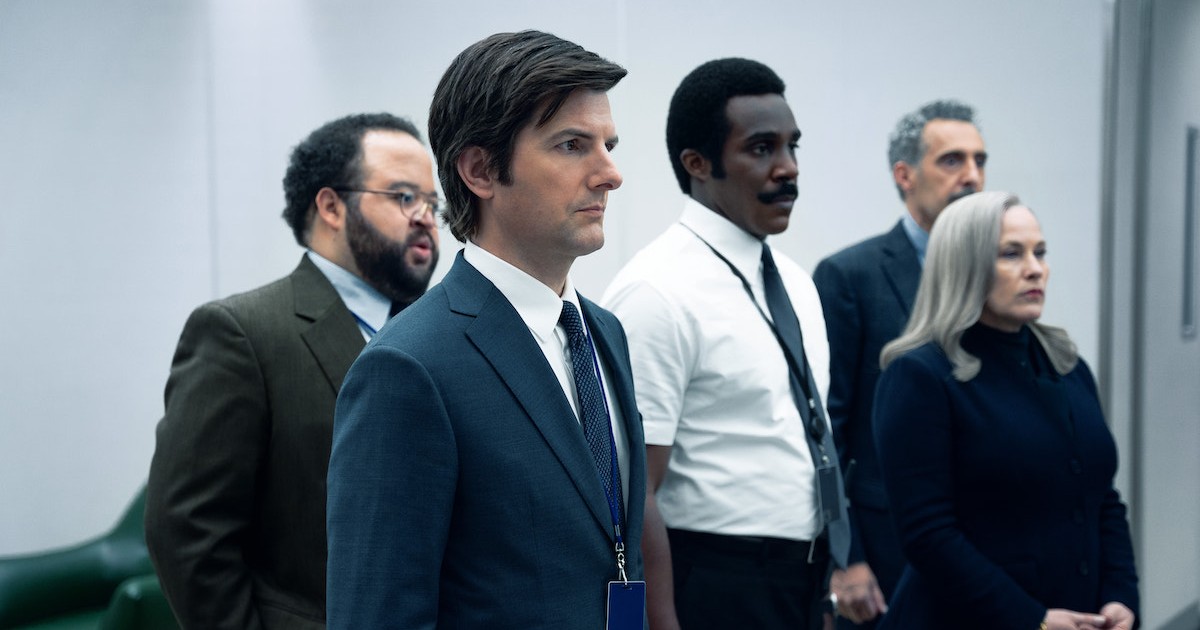 The ceremony for the award will take place in New York City on May 16.

Dan Erickson, writer for Severance, took cues from his own corporate torture when drafting ideas for the drama. Currently, the show has been a huge smash for Apple TV+, with many fans and critics applauding the season one finale.

For the star of the show Adam Scott, The Webby Awards has taken a keen interest in the actor, offering him one of its highest acclaims. According to the organizers of the award, Scott delivers an incredible performance that leaves the audience guessing the entire time they watch the show.

While of course there are plenty of people that may tune in just to see the Parks and Recreation star, no doubt there is far more to the show that keeps audiences coming back for more. However, the character Mark S. Is rather dynamic and compelling, changing emotional states drastically between settings.

Additionally, the stars of the show got to celebrate the season finale with a red carpet event. Hosted at the Director’s Guild of America Theater in Los Angeles, the event held a screening of the show’s first season finale. The screening concluded with a panel discussion featuring director Ben Stiller and creator Dan Erickson. Many stars from the show were also in attendance.

The show has also been renewed for a second season. This news arrived before the airing of the season one finale. The first eight episodes of season one are now streaming on Apple TV+. Currently, there is no news for a release date of season two.