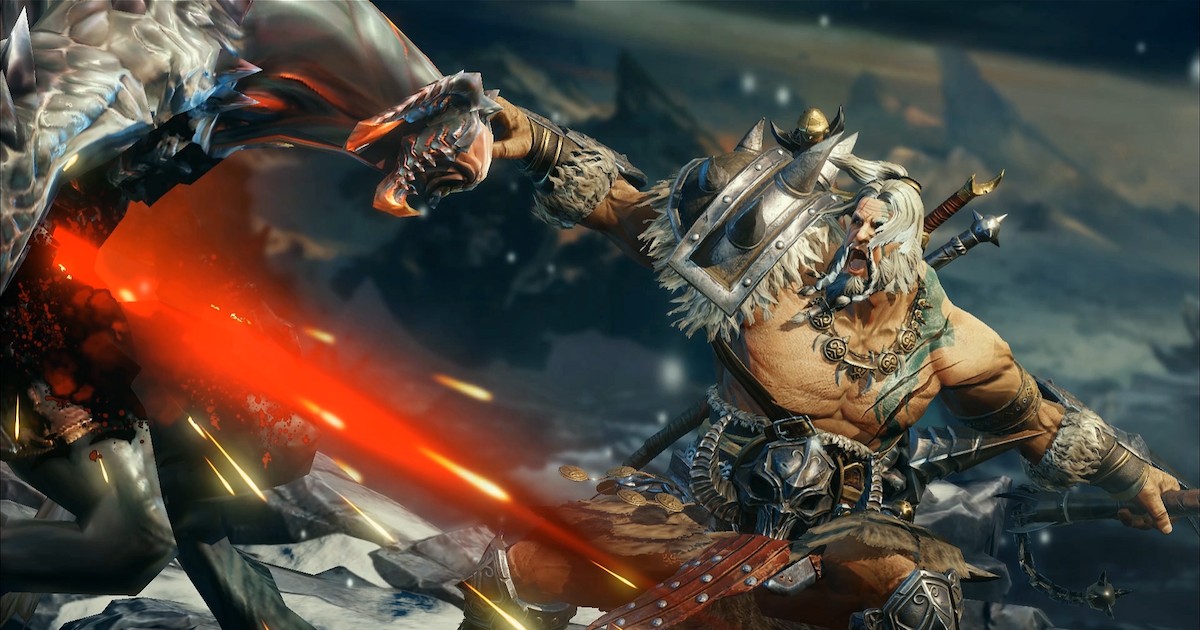 Diablo fans have some big news coming their way. Blizzard’s latest Diablo game, Diablo Immortal, is set to launch of iOS devices June 2. The company made the announcement today.

Originally announced in 2018, Diablo Immortal is an action RPG set in the Diablo universe. The game has been entirely built from scratch to accommodate mobile devices.

Additionally, the game will also be available on PC.

In addition to the news of the game’s arrival, Blizzard has also announced that the game will support both cross-play and cross-progression. This means that players will be able to start a campaign on their mobile device and then move the game to PC.

Though the game will launch June 2 for iOS and Android, it is important to note that the PC version will be a beta.

There will six different classes available to Diablo Immortal players right from the start. Classes include Barbarian, Crusader, Demon Hunter, Monk, Necromancer, and Wizard. Once players have selected their class, they will begin their adventure through the right zones and the city of Westmarch.

The story of Diablo Immortal takes place between the second and third series of games. Furthermore, Diablo fans will once again receive greetings from familiar characters from the Diablo canon, such as Deckard Cain. Players will also face the challenge of completing an expansive quest to collect the shattered pieces of the Worldstone before the forces of the Burning Hells can gather.

Additionally, Diablo Immortal also features a faction-based player vs player (PvP) system. Players will be able to work together to fight a continuous war. The top player on the server will earn the Eternal Crown; becoming the leader of the Immortals, while also defending their reign across several modes.

The game will be free to play, with Blizzard monetizing the game through in-app purchases. However, the company stated the “core game experience” will always be free.

For longtime fans of Diablo, this should be exciting news. Fans can find more information at Blizzard’s official site.