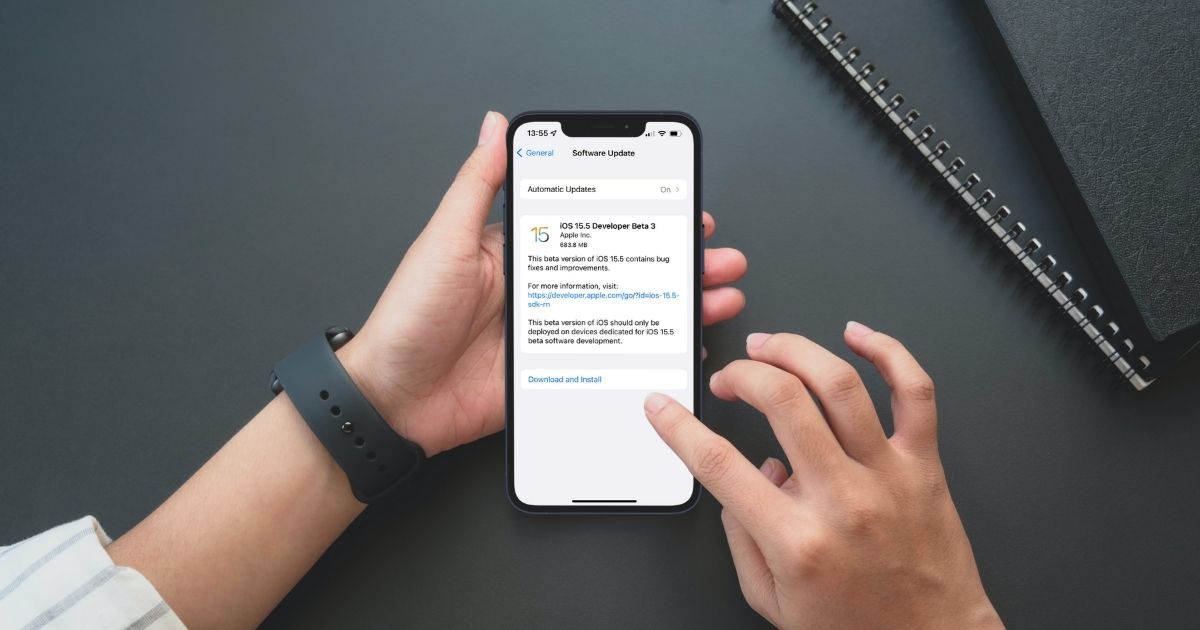 A week after seeding iOS and iPadOS 15.5 beta 2, along with macOS Monterey 12.4 beta 2, developers have new builds to download. Apple’s beta cycle for what may be the last update prior to iOS 16 going into testing is speeding up. Tuesday, the Cupertino-based company released new betas for the iPhone, iPad, Mac, and more.

Apple’s release notes for these builds is pretty sparse. This isn’t surprising, since the new features of iOS and iPadOS 15 are already available. Apple uses these minor point revisions to roll out bug fixes and patch security exploits.

As previously noted, there are a few minor tweaks users may notice. The operating system is rebranding Apple Pay Cash to show up in Messages as Apple Cash. There are also new request and send buttons when you open your Apple Cash card in Wallet, and Cupertino has begun referring to the physical Apple Card as its “Titanium Card.”

The updates also bring new Wi-Fi signal strength meters in the Home app for your HomePod devices. This will make troubleshooting connection issues much easier, since you can simply look to verify your smart speaker is connected to Wi-Fi.

We haven’t seen any new features yet within macOS Monterey 12.4 beta, even though some of us have been running it since it first released. Apple does note that users of Universal Control need to make sure their Macs and iPads all have the same beta builds, or the feature won’t work.

Apple’s also issued the third beta for tvOS 15.5 and audioOS 15.5 (the operating system on HomePod devices.) Apple Watch owners have a new test build, too, with watchOS 8.6 beta 3 available for download.

Note that these are developer betas, and the public beta versions haven’t yet released. We expect those soon, though, probably by Wednesday. You can download the betas from Apple’s Developer Program. If your device is already enrolled, go to Settings > General > Software Update on your iPhone or iPad to check for the new version. Mac users need to navigate to System Preferences > Software Update. If the new beta doesn’t show up immediately, check back periodically.

Those who want to join the public beta can sign up and download the latest build once available.