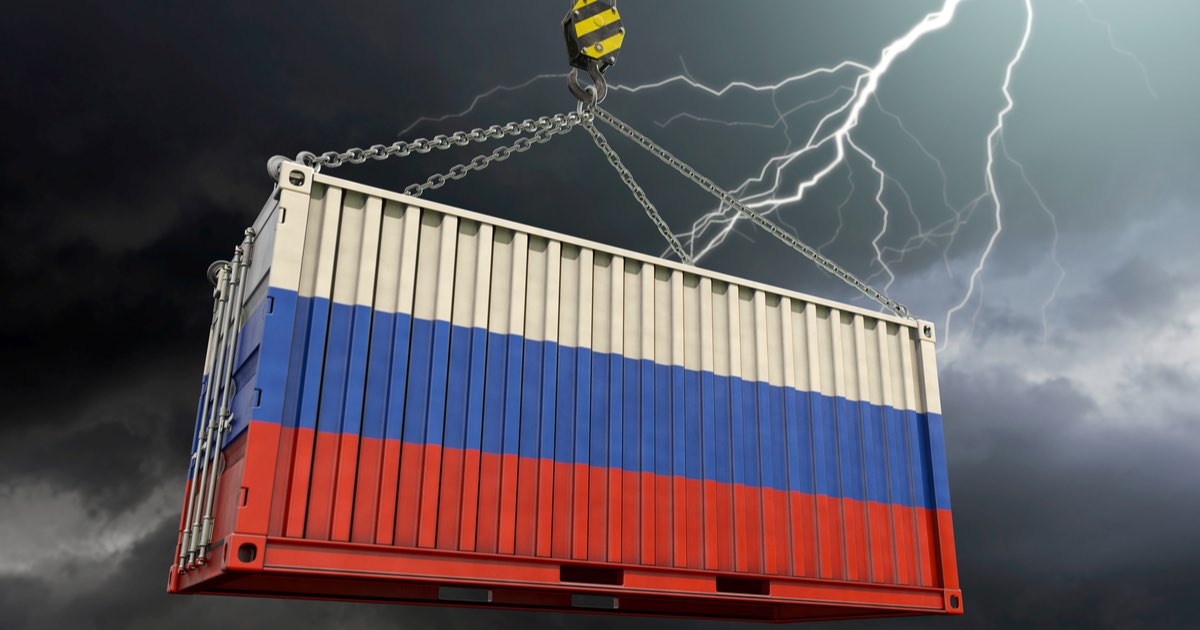 Tech and auto markets in Russia are beginning to shift themselves toward the gray side of things. Thanks to the latest economic- and technology-based sanctions imposed on Russia due to the conflict in Ukraine, the country is green-lighting the legalization of importing goods regardless of permission from copyright holders.

Russian citizens will once again be able to access hardware from AMD, Intel, Apple, Asus, Huawei and others. This is despite these companies deciding that they no longer want to provide their products to the heavily sanctioned country.

Reports are indicating that the Russia’s Ministry of Industry and Trade has composed a list of 50 product groups from over 200 brands that are now allowed to be sold in the parallel market. Parallel imports are any non-counterfeit product imported without the permission of the intellectual property holder.

In an effort to stop the bleeding of tech for both government infrastructure as well as Russian citizens, the country has added several car brands and replacement parts. This is largely due to the vast majority of auto manufacturers choosing to join anti-Russian sanctions. Companies included on gray imports include Bentley, Cadillac, Chevrolet, Chrysler, Dodge, Freightliner, GMC, Jaguar, Jeep, Hummer, Kenworth, Land Rover, Mack, Peterbilt, Rover, Skoda, Tesla and Toyota.

In addition to vehicles, smartphones and computers are also among the brands finding themselves on the list. Companies such as Apple, Asus, Samsung, Nokia, Sony and Lenovo have made the cut. Additionally, products such as TVs and gaming consoles are on the list, as are several accessories. The Russian listing also expands toward tech-assisted activities, including mining, electricity, rail, agriculture, and timber processing.

“Gray markets” typically operate on weak ground. Those that supply to a gray market typically take advantage of price differences through acquiring goods legally or illegally.

Moving to a gray market for select resources is a swift change for the country’s previous stance. Originally, the country followed general copyright laws and called for the destruction of unofficial imported goods. However, as sanctions change, so do ethical boundaries.

Russia may attempt to skirt sanctions. This creates additional problems for companies no longer wishing to do business with the country. Those affected by the grey market will certainly be reluctant to fulfill warranty claims on products sold illegally, for example.

Additionally, market importers can find Russian law enforcement knocking on their door for failing to comply with Russian laws dictating the installation of Russian-developed software on electronics. While there is a current moratorium on these laws, the country may decide to reverse them.

As Russia continues to battle sanctions imposed due to the invasion of Ukraine, policy changes will most likely continue to occur. With the U.S. recently cracking down on Russia-based cryptocurrency miners, much of Russia’s strategy to skirt sanctions is slowly unraveling. As the invasion continues, as will sanctions against Russia.