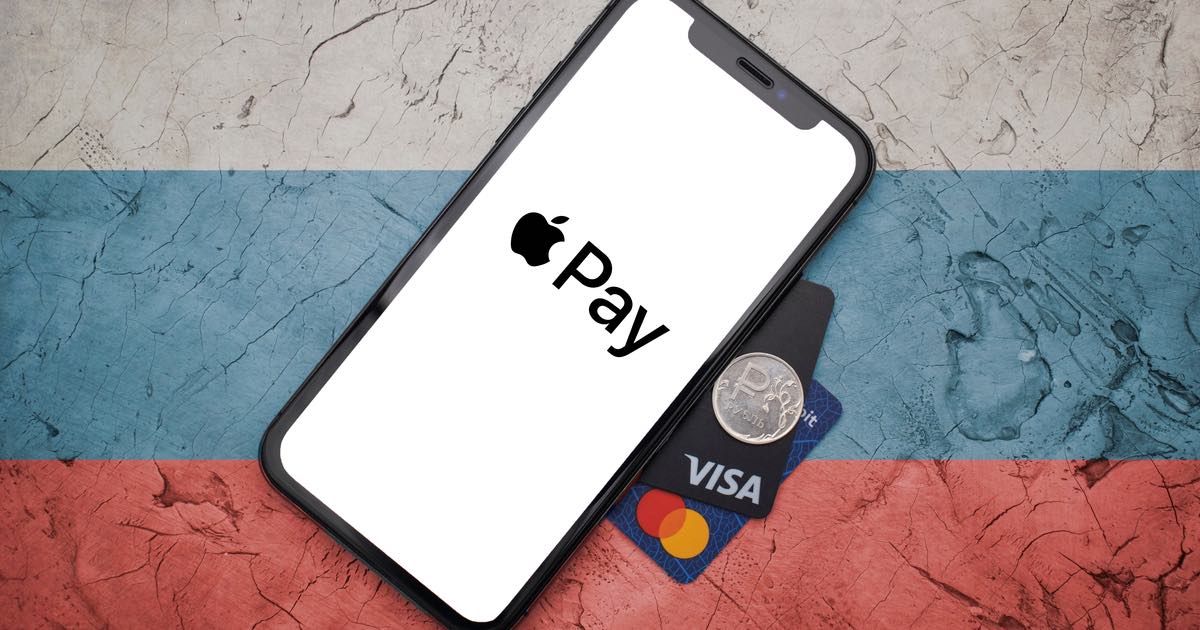 Last month, Apple Pay received a suspension in Russia as one of the numerous sanctions in the country due to its invasion of Ukraine. Now, a law firm in Russia is filing a class action suit against Apple. The suit argues that Russian consumers have suffered harm by losing access to the electronic wallet service.

Citizens of Russia affected by the withdrawal of Apple Pay are being invited to join the class action suit.

In February, Apple Pay services in Russia faced a suspension as part of U.S. sanctions against five Russian banks. After the invasion of Ukraine, U.S. government and the European Union imposed economic sanctions on Russia. These sanctions included restricting foreign transactions to Russian banks. Both Apple Pay and Google Pay were suspended in Russia, along with several other digital wallets.

Banks affected by sanctions include: VTB Group, Sovcombank, Novikombank, Promsvyazbank and Otkritie. The Central Bank of Russia states that cards issued by these banks no longer work with U.S. based platforms Google Pay and Apple Pay.

Afterwards, the Cupertino company halted all sales in Russia’s online Apple Store. Additionally, Apple also ceased supplying all sales of its products to resellers within the country.

Now, RepublicWorld reports that a class action lawsuit is to occur. Lawyers from Chernyshov, Lukoyanov and Partners (CLP) law firm are filing a case against Apple for the closing of its payment service on devices throughout Russia.

Konstantin Lukoyanov told TASS that the law firm has made the decision to sue Apple as the shut down of Apple Pay is a violation to the rights of Russian citizens. The attorney stated that Apple’s decision is “intentional moral damage” to Russian Apple Pay users and owners of Apple devices.

Lukoyanov also stated that the recovery amounts need to be substantial as compensation for the damages caused to Russian consumers. Those that feel they have been affected by Apple’s decision are being asked to contact the law firm.

With Apple Pay being unable to provide services to Russia due to U.S. sanctions, it is unlikely that the class action suit will hold much water. However, it will be interesting to see what, if anything, this costs Apple.