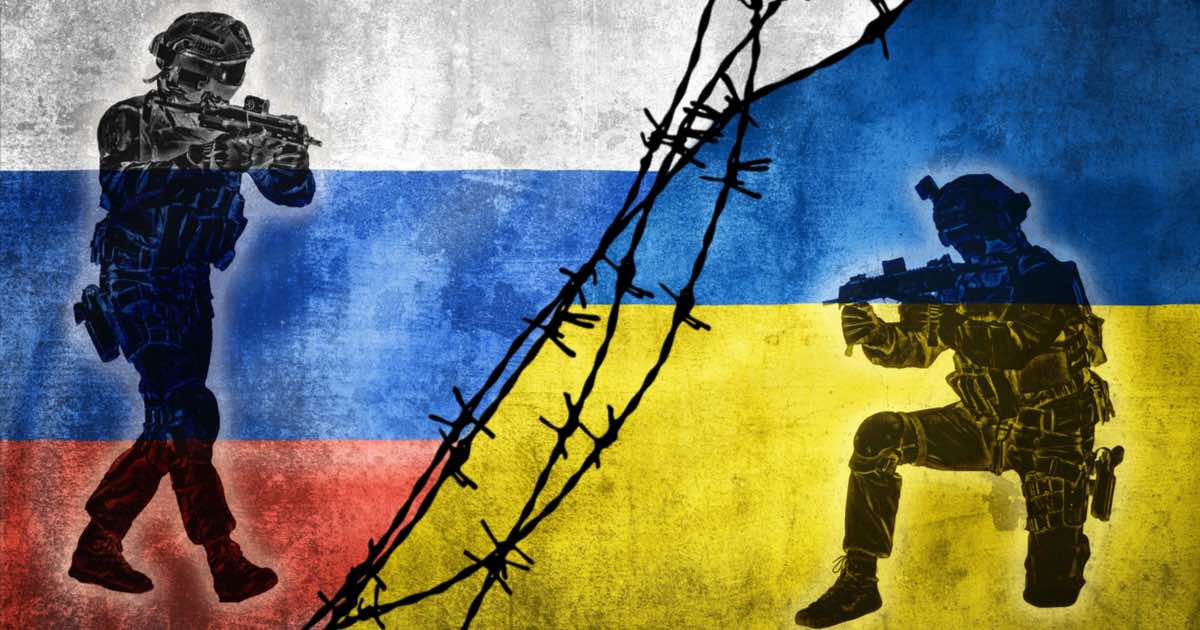 With the ongoing conflict between Russia and Ukraine, how tech industries respond to the situation is a hot button issue. Recently, Ukrainian officials, as well as tech-savvy individuals, have been calling for Apple and Google to shut down their app stores in Russia. However, there are some American groups and officials advising these industries to keep their channels open.

Keeping Up with the Invasion

The Wall Street Journal reports that Apple has yet to shut down its App Store in Russia, and that might be a good thing. Apple allowing their App Store to stay open to Russia allows the people to access information that is outside of their government’s control. So the argument goes. By keeping the app store open, the people of Russia have access to independent news media, as well as ways to connect to activists and nonprofits opposed to the war.

There are several tech companies that have dropped their support for Russia. In fact, so many have ceased sales to Russia-based customers that it has gone beyond what international sanctions require. At the same time, there are many technologies that the people of Russia deserve access to. Ways to communicate and protest opportunities are crucial right now. Apple keeping the App Store open provides access to other methods of communication.

As soon as Russia invaded Ukraine, Russian citizens found the majority of their news outlets inaccessible. New laws regarding speech have driven most news content offline. Tech officials are claiming that once news became hard to access, many people flocked to the App Store looking for virtual private networks (VPNs), as well as private messaging apps.

Telegram, Whatsapp and Threema have all become more popular in Russia since the invasion.

Even Twitter has taken to adopting its own measures, creating a Tor version of Twitter that can be accessed through the Dark Web. This has been in response to Russia taking down both Facebook and Twitter.

While tech companies such as Apple have been trying their best, compromises have been made. Apple recently removed an app from its store that benefited Putin’s opposition, Alexei Navalny. Apple also continues to host the social media app VKontakte, which can be considered a heavily censored FaceBook.

One of the best arguments for tech companies to stay in Russia is that they are not as heavily censored as China. There are still possibilities for the Russian citizens to have access to real news. However, this does require research, as well as avoiding government-recommended apps.

As the invasion continues, the war for information will also persist. It is up the companies responsible for social media and news to determine their stance on Russia. Removing access to news may ultimately hurt the people Russian citizens.