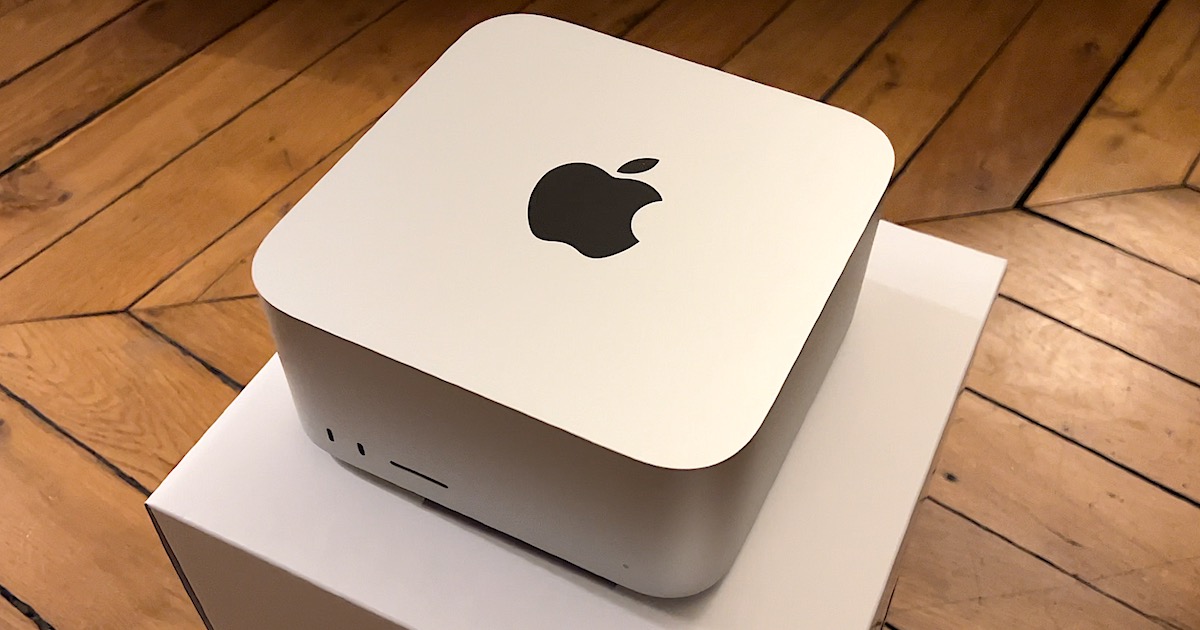 It’s always exciting to see what a new piece of technology looks like “up close and personal.” Most of us have to wait until our local Apple Store has them on display, or we get our own orders. While most folks will have to wait until March 18 to see the Mac Studio in person, one lucky French customer already has his. He’s provided pictures that give us an early look at the latest Apple desktop, the Mac Studio

A Pleasant and Fortunate Blunder

The lucky customer, a French man named Simon, ordered his Mac Studio from a local Apple authorized reseller on Monday (via Mac4ever). Yesterday, thanks to an error on the shop’s part, he got a surprise delivery.

His M1 Max Mac Studio arrived days before the computer is available in stores. The arrival was also days before just about anybody else can expect to see theirs. Simon promptly sent unboxing pictures to mac4ever, which published them.

Details of the Mac Studio

We’ve certainly discussed the Mac Studio previously, but here’s what we know about the model Simon purchased. It features the M1 Max System-on-a-Chip (SoC), but the more expensive model comes with the M1 Ultra instead. The M1 Ultra joins two M1 Max chips together on the same SoC using an interconnect bus.

Connectivity-wise, we know the front of Simon’s Mac Studio offers a pair of USB-C ports and an SD card slot. The models with the M1 Ultra have Thunderbolt 4 instead of just USB-C. The rear chassis offers four Thunderbolt 4 ports, two USB-A ports, HDMI, an audio jack, and 10Gb/s Ethernet. 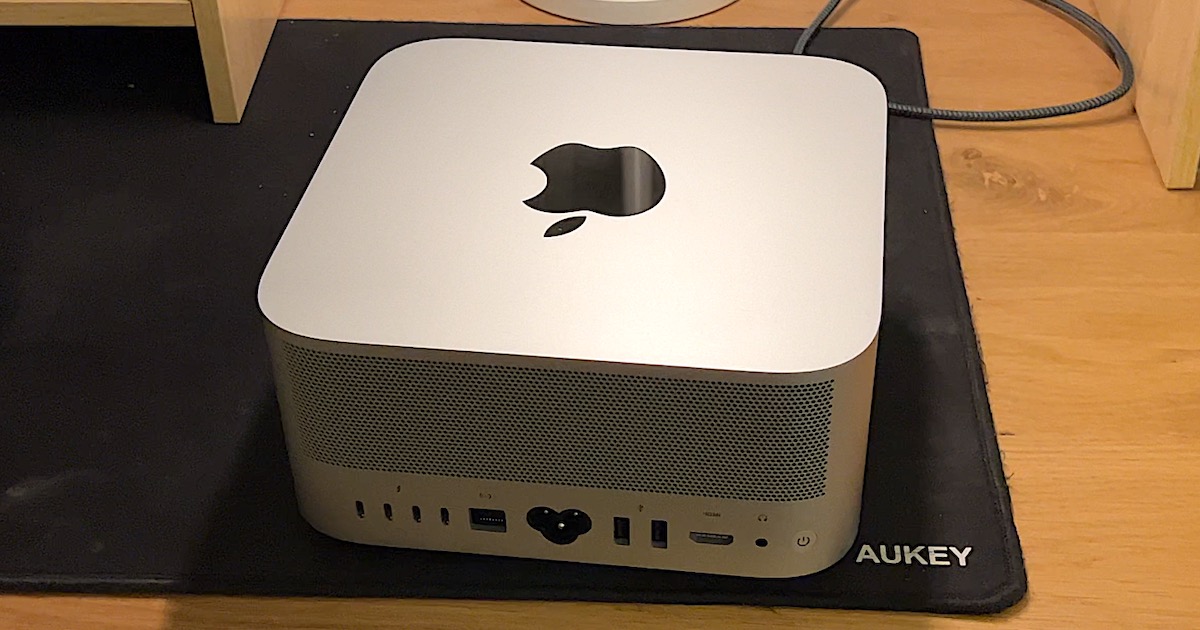 An Early Look at the New Mac Studio

On to the pictures, since this piece of luck gives us an early look at the Mac Studio. Even in photographs, you can see the precision and attention to detail of the design. The curves are graceful and elegant, and you can definitely envision the airflow coming in the bottom and out the rear of the chassis.

I may not be a huge fan of the design aesthetic (reminds me of the Kia Soul, possibly the ugliest car on the road), but the Mac Studio does still have its simple beauty,

The first Mac Studio displays should arrive at many Apple retail locations March 18, barring any delays. I fully plan to try scoping the computer out for myself.