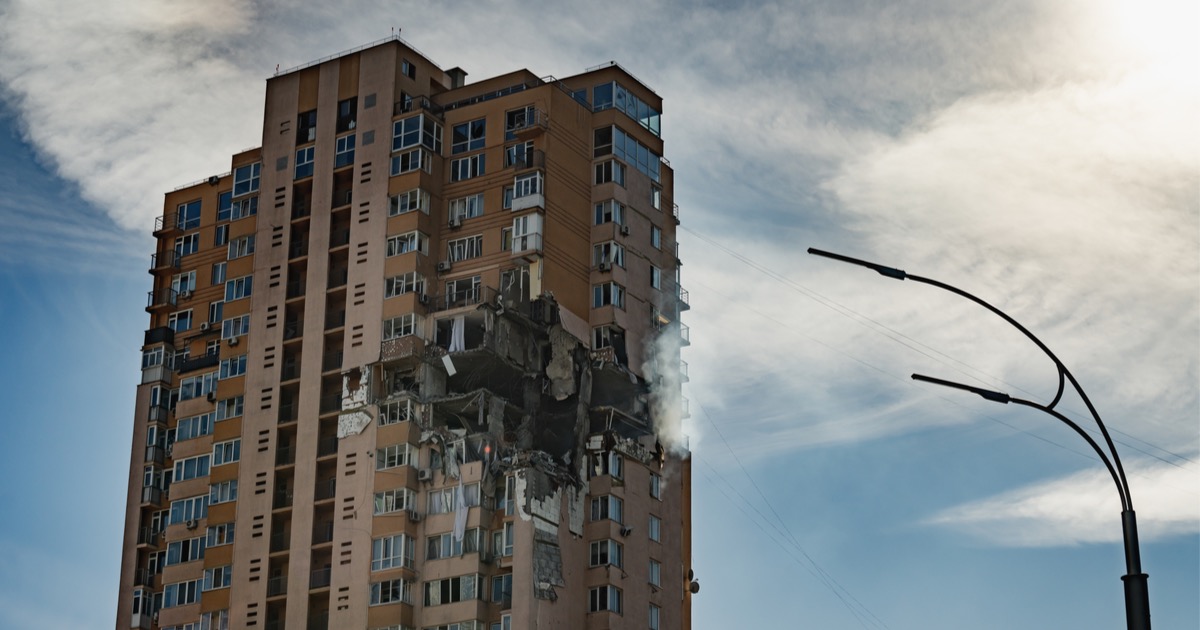 Keeping the Phones Working Is Fraught with Danger

Now that Russia has ramped up its assault on Ukraine’s infrastructure, keeping phone and internet lines in operation has been a dangerous proposition (via Forbes). Engineers must face lack of light, buildings on the brink of collapse, and the constant threat of death from above to maintain the country’s telecom services.

They’re fixing internet in bombed-out buildings, finding rogue operators providing Russians with mobile connections and thwarting hackers. The telecom companies of Ukraine and their employees are being hailed as heroes in the war with Russia.

One important change is that companies that were once bitter rivals are joining forces. Kyivstar, Vodafone Ukraine and Lifecell all joined forces to implement national roaming for consumers. This way, if one cell provider goes down, customers automatically switch to another carrier that is still active.

The idea is to allow Ukrainian citizens the ability to keep in touch with those outside their borders. Without phone or internet service, the people of Ukraine would be isolated and have no way to let others know the horrors their invaders are putting on them.

Additionally, Russian forces are increasingly hacking into Ukraine’s telecom system. They do so to obtain internet access when they otherwise wouldn’t have it. Others are using a fraud scheme known “refiling.” Through this con, the hacker provided calls into the Ukraine, for a fee, hiding the origin of the caller.

One rogue operator alone was able to facilitate as many as 1,000 calls in one day, many top Russian leadership in Moscow. Telecom engineers are working with Ukraine’s army to locate these fraudsters and stop them in their tracks.