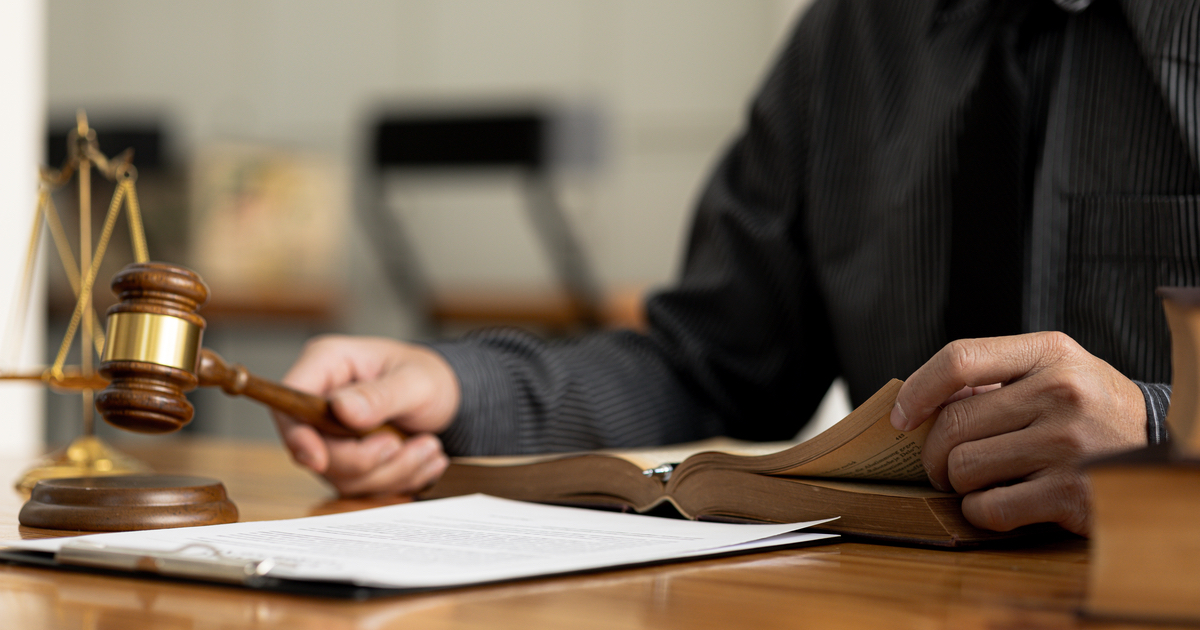 How It All Started

In the lawsuit, Alicia Kelly accused both Lionsgate Entertainment Inc. and Jerry Bruckheimer Inc. of fostering a workplace tolerant of sexual harassment, sexual intimidation, and sexual battery against female workers. Kelly claims that she worked as a testing coordinator on the production of the drama series Hightown in 2020.  Produced by Jerry Bruckheimer Inc., the TV series aired on the Starz network, owned by Lionsgate Entertainment Inc. Kelly claimed that her boss harassed her on the set. Compounding matters, when the series transferred her supervisor to another location, his successor also harassed her.

When the production of Hightown ended in March 2021, Kelly moved to New Orleans and worked in a COVID support role on the production set of the drama series Emancipation. Apple Studios co-produced the series, starring Will Smith, and distributed it on Apple TV+. The production set was originally located in Georgia before the location was moved to New Orleans. Kelly claims that her boss had already harassed her in a hotel even before the move. Apple has been accused of failing to protect its employees from sexual harassment in the past, but at a corporate or retail level.

Ironically, the supervisor who harassed her on the set of Hightown also got the same job in the production of Emancipation. And yes, the sexual harassment continued.

Other Workplace-Related Cases Filed by the Plaintiff

Interestingly, aside from the three companies mentioned, Kelly has also sued other companies such as Montrose Environmental Group Inc. and the Center for Toxicology and Environmental Health for gender discrimination and wrongful dismissal respectively.

Reactions from the Defendants

Unfortunately, none of the three companies mentioned has issued a formal response to the allegations.  However, Lionsgate issued a statement saying that the company has zero tolerance for sexual harassment in its productions as part of its corporate policy, takes all claims seriously, and investigates them thoroughly. Both Apple and Jerry Bruckheimer Inc. have yet to respond to a request for comment.