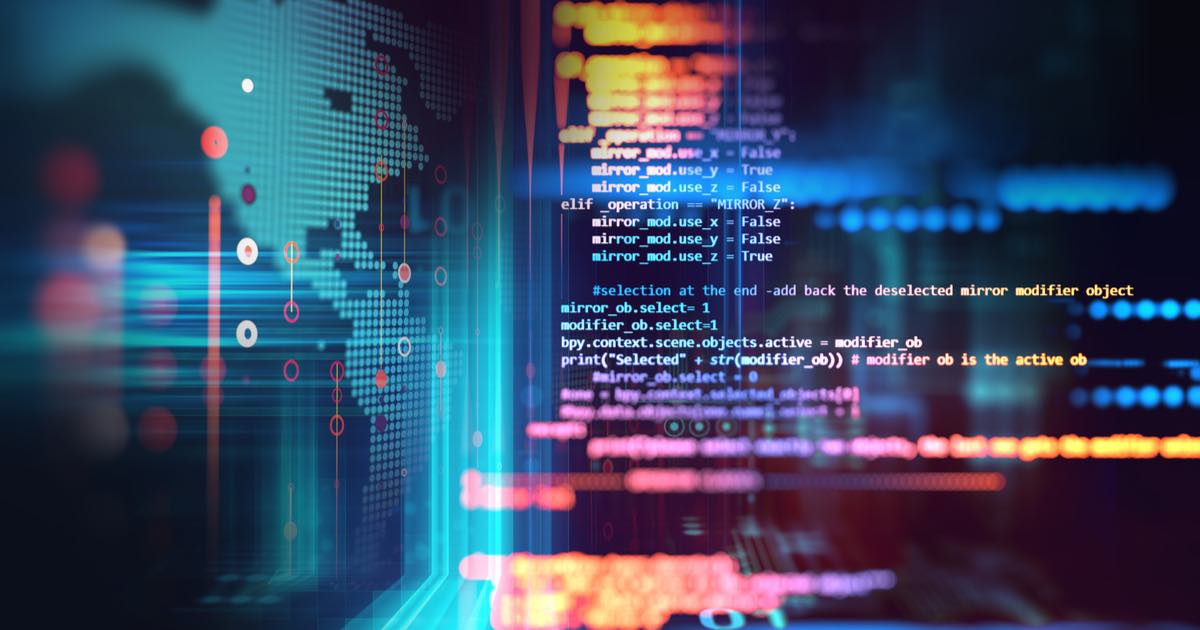 Concerns over data privacy are coming around again. The State Privacy and Security Coalition (SPSC) has been accused of pushing for weak privacy legislation in key states. The SPSC, lobbyist for both Apple and Google, is now under fire for attempting to extinguish stronger privacy laws.

Breaking Down the Law

Currently, Utah is one signature away from signing its new privacy law. SPSC is pushing for Utah to set the standard for other states, while some critics are saying that the law is too weak. It is worth noting that Utah’s law is similar to Virginia and Colorado, though with some major differences. One difference is that Utah will not require a business to set up a way for consumers to appeal a business’s decision regarding exercising any of their personal data rights. Additionally, should the law pass, businesses will not be required to document data protection assessments about how they process data. Yet another strike against privacy protection is that the proposed Utah law would make it easier for a business to charge a fee when responding to a consumer’s request.

Essentially Utah law will be more relaxed for businesses, which may come at a cost to the consumer.

What makes this issue frustrating for both consumers and manufacturers is a lack of interest at a federal level. As the United States has continued to stall, other countries are picking up their slack. In 2018, Europe enacted the General Data Protection Regulation (GDPR). GPDR includes over 99 different articles, many of them setting the standard for data privacy known today. Things such as personal data encryption, the right to request copies of your data and the choice to have your data deleted by the company are all things that have set the standard. This is largely due to the GDPR.

The GDPR set a high bar, forcing Apple to make serious changes to their privacy standards. Currently, many are calling for privacy laws similar to California, though this is not the goals of the SPSC.

What this Means for Consumers

While Apple does maintain a strong commitment to data privacy, the U.S. going with state rights on this issue means Apple should buck the status quo and push for more consistency in state privacy laws. Having more uniform privacy laws allows companies to adopt more uniform principles.