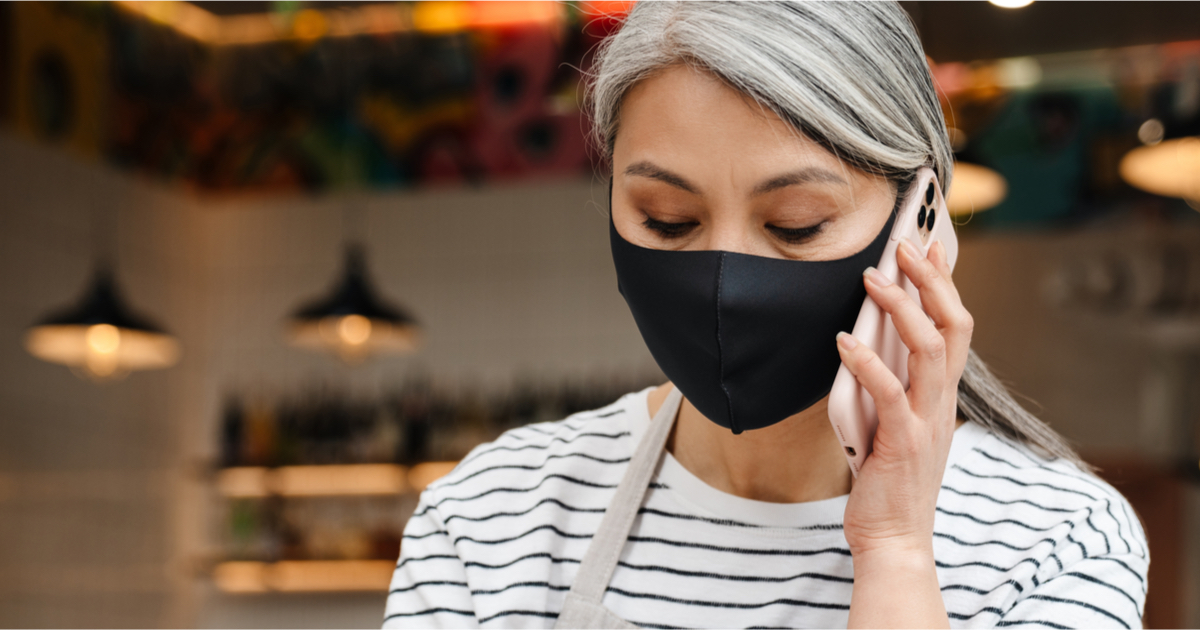 This is one of the most talked-about new features since iOS 15.4 arrived. The latest version brings the ability to unlock your iPhone’s Face ID with a mask covering your face. Although it’s already been two years since the pandemic started and some countries have lifted the mandatory wearing of face masks, some nations still require people to wear a mask in public places.

Face ID Mass Unlock Only Works with iPhone 12 and 13

If you’re like me, you probably didn’t notice the fine print when Apple released iOS 15.4 and mentioned Face ID mask unlock as one of its major new features. Unfortunately, this feature is only available for iPhone 12 and iPhone 13 devices. The option works across all Face ID scenarios, including authenticating apps and using Apple Pay.

Those still using iPhone 11 and older devices must, unfortunately, stick with Apple’s earlier workaround. If you wear an Apple Watch, you can still use that option to unlock your iPhone when you’re wearing a mask and can’t remove it.

According to Apple, this feature requires the technology used in the TrueDepth camera system. The iPhone 12 and iPhone 13 models offer that technology, but earlier devices do not. Hence, Face ID with a Mask won’t work with older iPhones.

How to Setup Face ID Unlock with Mask On

Before setting up this feature, make sure that you’ve updated your iPhone to iOS 15.4.

To activate this feature:

After doing those steps, you’re all set to unlock your iPhone even with a mask on. I’ve tried it several times and it worked all the time.

The feature also works even when you are wearing glasses. You can register up to four glasses to increase the level of accuracy of recognizing your face. Apple said that this feature was made possible using a special algorithm that recognizes the area of the eyes.

Apple also claimed that the error rate is 1 in 1,000,000 tries and that the accuracy is better when the feature is set up for full-face recognition only.

It’s been two years now since the pandemic began and some would say that it’s no longer useful. This is especially true in those countries no longer requiring the use of face masks, but there are still many locales where a face covering is still mandatory. Besides, on the individual level, many people will continue to wear a mask in public places as a safety precaution even after COVID-19 restrictions ease up. So, props to Apple for finally enabling this feature.