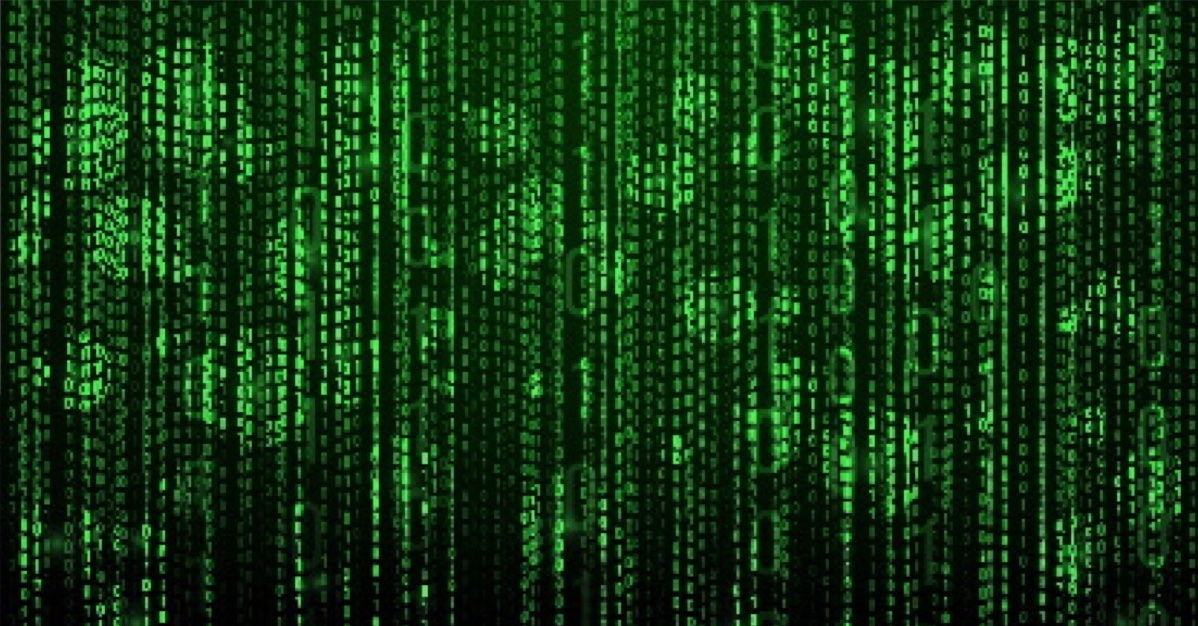 LONDON – There were 89,271 data breach notifications in the first year of the General Data Protection Regulation (GDPR) being in place in Europe. In total, data protection authorities issued fines totaling €56 million in that time (via BBC News).

Overall, there were 144,376 complaints and queries to data protection authorities in the 12 months period, the EU Commission said last week. Most complaints were about telemarketing, promotional e-mails or video surveillance and CCTV. The EU Commission said that 67% of Europeans are now aware of GDPR too. Apple CEO Tim Cook has repeatedly called for the U.S. to implements its own version of GDPR.

Most major U.S. tech firms registered to process data in Ireland. Consequently, the data protection authority in the country has found itself on the front line of implementing GDPR. It launched 19 statutory investigations in total. 11 of these concerned Facebook, WhatsApp, and Instagram. Last week, it opened an investigation into Google’s Ad Exchange (via BBC News). French data protection authorities previously fined Google €50 million ($56 million).