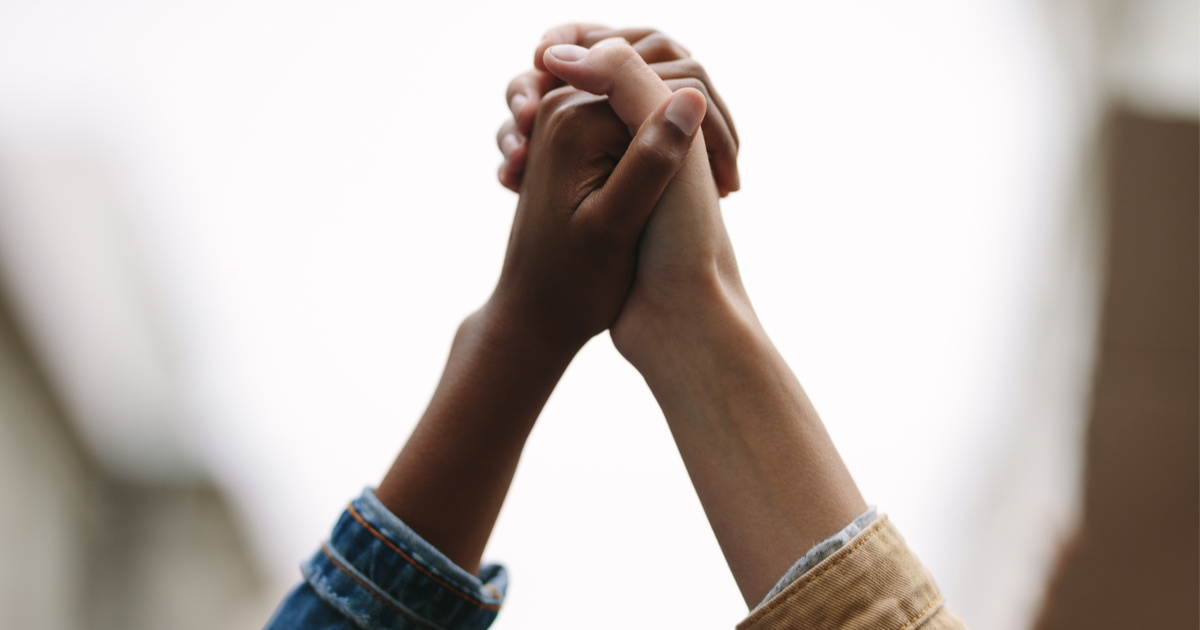 It’s turning out to be a good week for civil rights advocates. On the heels of Amazon agreeing to a racial equity audit, Apple has taken a step in the right direction. The Cupertino-based tech giant has committed to carry out a civil rights audit.

In its annual shareholders meeting, Apple faced a nonbinding proposal calling for the audit. The proposal asked Apple to investigate the impact of “Apple’s policies and practices on the civil rights of company stakeholders.”

This action is something others, including Facebook and Airbnb, have already done.

The shareholder proposal came forth from SOC Investment Group, the Service Employees International Union (SEIU) and Trillium Asset Management. It followed numerous controversies over Apple’s treatment of employees, slow progress in workforce diversification, and complaints to the National Labor Relations Board.

Originally, Apple leaders opposed the measure, which voters approved but was non-binding. Cupertino did not have to take action on the approved proposal. Failing to do so, however, could have meant backlash from shareholders. However, Apple spokesperson Josh Rosenstock told The Washington Post on Wednesday the company would move forward with the civil rights audit.

We are deeply committed to building a more just and inclusive world and will continue to engage with a range of stakeholders as we move forward with plans to conduct a civil rights audit.

Unfortunately, civil rights advocates are concerned Apple may not take the audit demands seriously. For example, racial justice group Color of Change met with executives from the iPhone maker earlier this week. They urged Apple to make a sweeping audit of practices. One representative indicated he wasn’t sure how the tech giant would respond.

Johnny Mathias, deputy senior campaign director for Color of Change voiced the concerns. He said he felt Apple’s leaders might “believe that what they outlined in the proxy statement suffices.”

That proxy statement, basically, urged shareholders not to approve the proposal. Apple said it was already doing enough to advance civil rights at Apple.

Mathias hopes to see Apple conduct a “robust” review of its civil rights practices. This audit, Mathias hopes, will be led by an independent auditor that will hold Apple accountable for any shortcomings. Apple has not, as yet, provided any additional details about the audit or who will lead it.