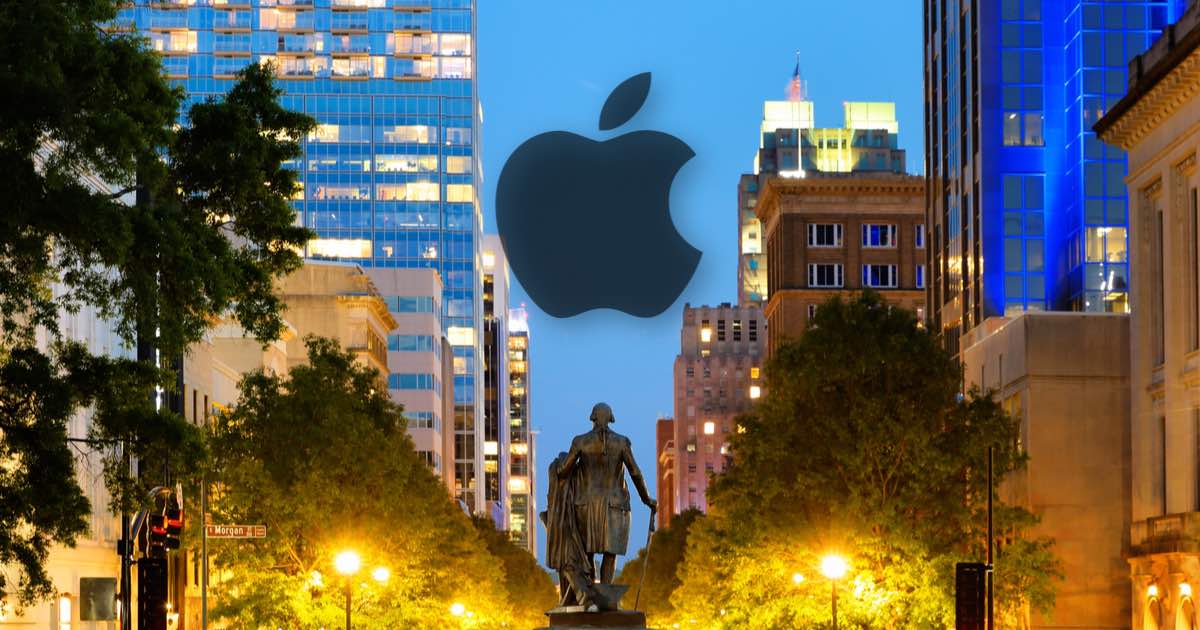 Work permits from North Carolina reveal that Apple is planning renovations of a building as part of the work for a new billion-dollar campus. The cost of the repairs is around 19.3 million.

As part of a $1 billion construction project in Raleigh, North Carolina, the Cupertino tech company is in the process of building a new campus. While the project of the new campus is in its early stages, Apple is currently occupying an office in Cary. Even still, these temporary offices are also costing Apple some serious coin.

Beginning in 2021, initial plans saw Apple occupying a seven-story “MetLife III” building in Cary. The tech giant would be the sole occupier of the building. A year later, some costs of the renovation project have come to light.

WRAL Tech Wire reports that interior renovation permits submitted to the local government indicate that Apple is preparing to spend $19.3 million on upgrading the MetLife building. Initial expectations indicated that Apple would begin with renovations on three floors, with the goal being to eventually occupy all seven. However, the permits cover all of the floors in the building.

Floors 2 through 6 have permits, with total renovation costs estimated at $6,826,000. Permits for the first seven floors are being reviewed, though construction costs are listed as $12.48 million.

Currently, no timeline for completion of the renovations has been made public. However, Apple expects to start hiring employees in the area starting 2023.

In 2018, Apple purchased space in the Raleigh Research Triangle. The company’s plans are to build a massive engineering hub with support for high-tech development and other corporate operations.

The project in Cary serves as a temporary measure while the Research Triangle campus undergoes construction.

Within this testing center, engineers and technicians will test and analyze products using a range of high-tech equipment, including CT scanners and electron microscopes. The aim of the testing will be improving durability and performance.