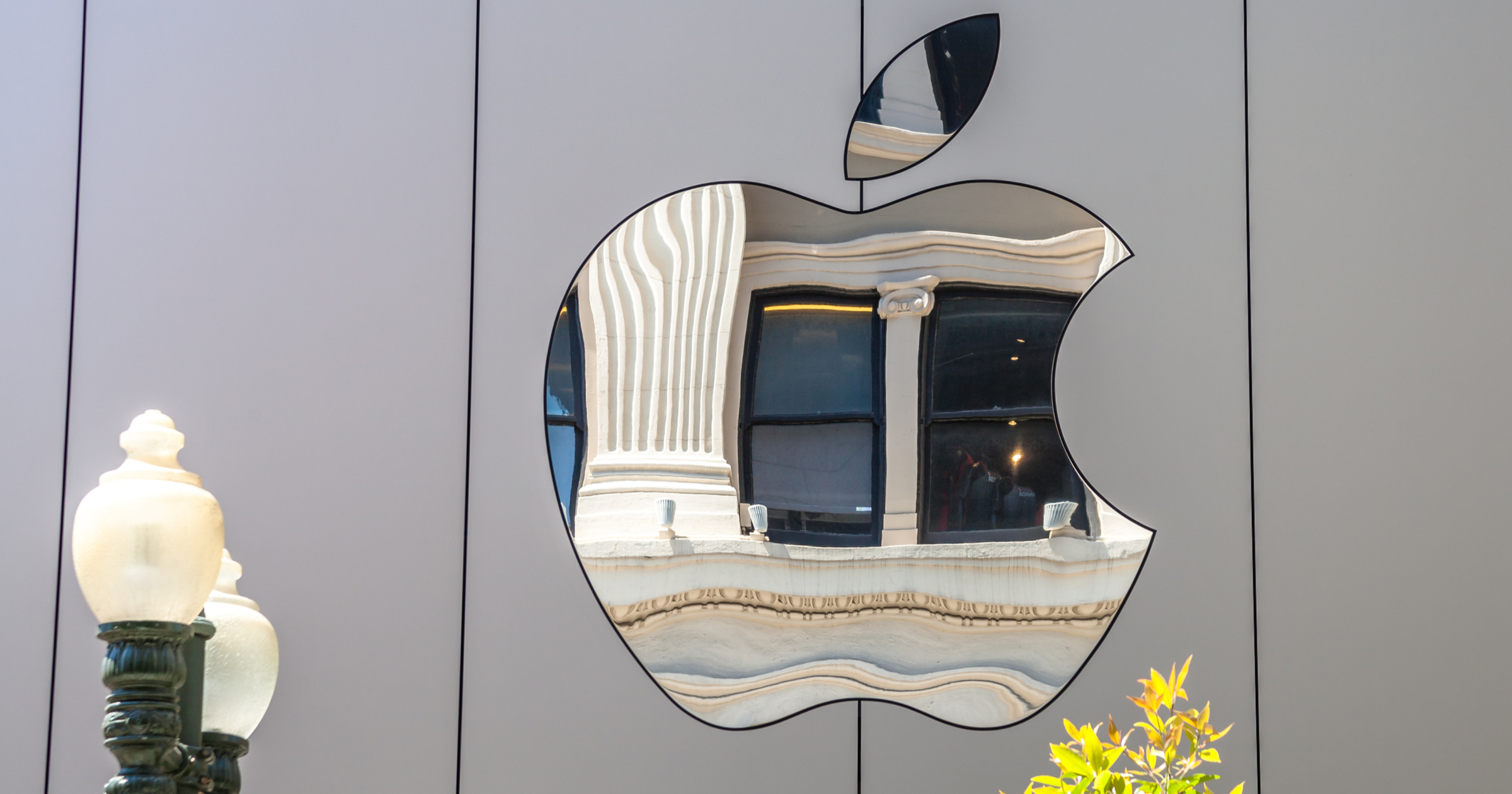 Apple is once again expanding its footprint in the United States. The Cupertino-based tech giant announced Monday, April 26, 2021 the upcoming $1 billion campus in North Carolina. The Apple NC campus is expected to bring more than 3,000 new jobs to the region, according to information given to CNBC.

The news comes two years after the Research-Triangle Park region lost out on a $900 million campus. At that time, Apple chose instead to expand its campus in Austin, Texas. Apple currently plans to open the expanded Austin campus in 2022. With the addition of the the Apple NC campus, the tech giant does more than create jobs. Apple also makes clear is determination to expanding beyond its Cupertino headquarters.

Most of Apple’s engineering has been based in Cupertino, where the giant employs about 25,000 people. Around 12,000 of these employees work within the Spaceship Campus. In Raleigh, Apple will have more than 3,000 people working on technology including software engineering and machine learning.

The Research-Triangle Park region, named because of nearby North Carolina State University, Duke University, and the University of North Carolina, has long been home to technology giants. IBM, Lenovo, Oracle, and Cisco, among others, already have large presences in the area. Google, too, is planning a new engineering hub in the region.

The Apple NC campus will be a 1-million square foot facility, and the 3,000+ employees will earn an average salary of $185,000. These jobs will deal with machine learning, artificial intelligence, software engineering, and other cutting-edge industries. Apple apparently plans to build the campus on land between Louis Stephens Drive and Davis Drive off the Triangle Expressway.

The company doesn’t just plan on bringing jobs to North Carolina. Cupertino told Raleigh, NC news affiliate WRAL that it is creating two funds to give back to the area. One includes $100 million to support schools and community initiatives in the Triangle. The other investment, valued at $110 million, will go towards infrastructure in 80 counties within North Carolina.

The Benefits of the Apple North Carolina Campus

Of course, the deal comes with benefits to both Cupertino and North Carolina. In addition to being able to draw on a large number of technology graduates each year, Apple has negotiated tax incentives for the deal. North Carolina’s Economic Investment Committee, part of the state’s Department of Commerce, recently settled with Apple on a contract providing millions in tax incentives in return for the company meeting new job requirements.

On the state’s side, the investment and job creation associated with the Apple NC campus is expected to generate “at least $1.5 billion annually for the state of North Carolina,” according to University of North Carolina economist and professor Dr. John Connaughton.