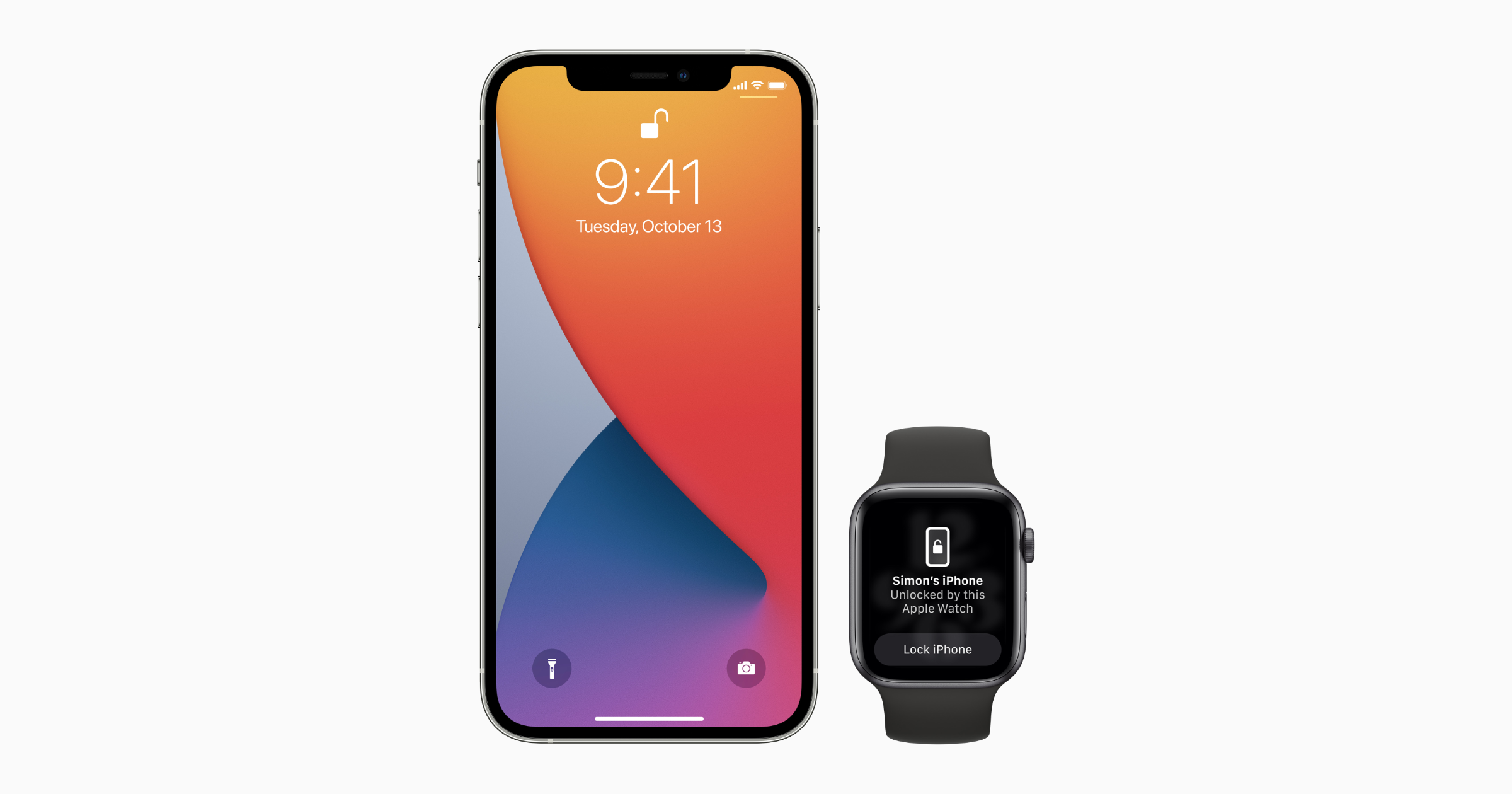 There is a host of new features in iOS 14.5. Users with an iPhone X and later and Apple Watch Series 3 or later can not unlock their smartphone via Face ID whilst wearing a mask. Siri no longer has a default voice and has got more diverse, with voices that use Neural Text to Speech technology. Furthermore, Siri now works with Group FaceTime, allowing users to initiate calls with multiple contacts or ask Siri to FaceTime a group saved in Messages.

One of the more controversial elements is the introduction of Ad Tracking Transparency. The feature compels users to give their permission before an app can track their data across apps or websites owned by other companies for advertising, or sharing data with data brokers.

[What iOS Changes (Might) Mean for the Advertising Industry — Media+]

Other notable changes include the ability to report an accident, hazard, or speed check via maps telling Siri on iPhone or CarPlay. This feature is available in the U.S. and China only at launch. The new features announced at the ‘Spring Loaded’ event, including updates to Podcasts. There are new emoji too.


iOS 14.5 can be downloaded now by going to General > Settings > Software Update and tapping Download and Install.

iPad iOS 14.5 and watch 7.4 have also been released. The latest update to the Apple Watch software is needed to utilize the mask unlock feature.