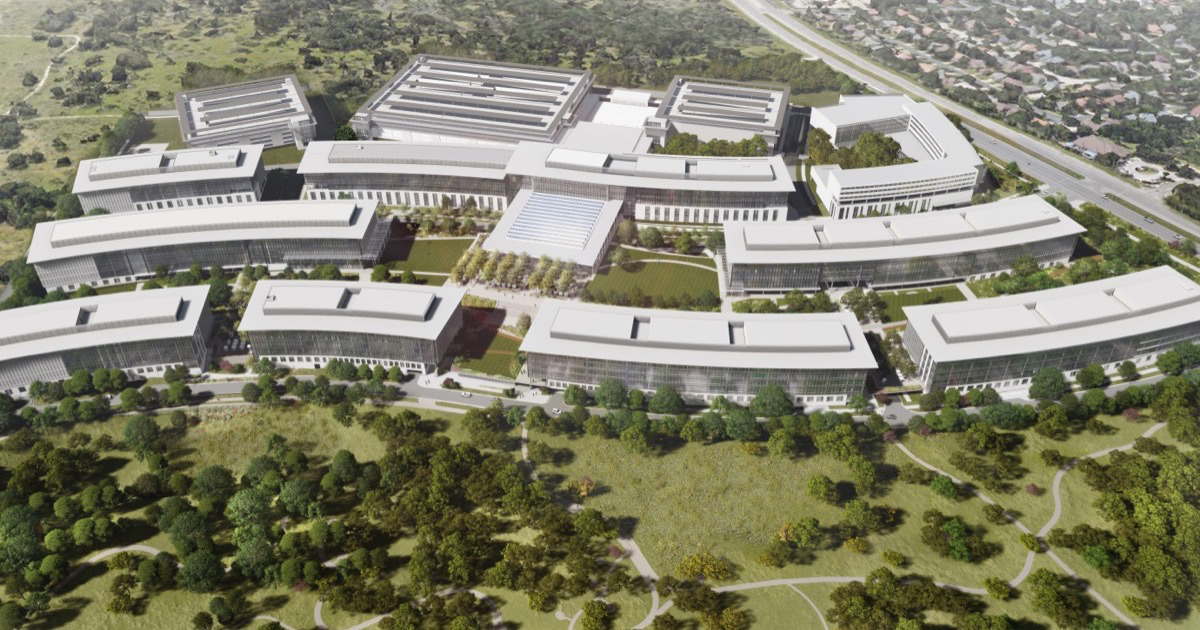 Construction has officially started on the Austin, Texas Apple campus which is expected to open in 2022.

The new campus will be a 3 million square foot (133 acres) campus that will house 5,000 employees in the beginning and will expand to 15,000.  Currently the company has over 7,000 employees in Austin, Texas waiting for the US$1 billion campus. 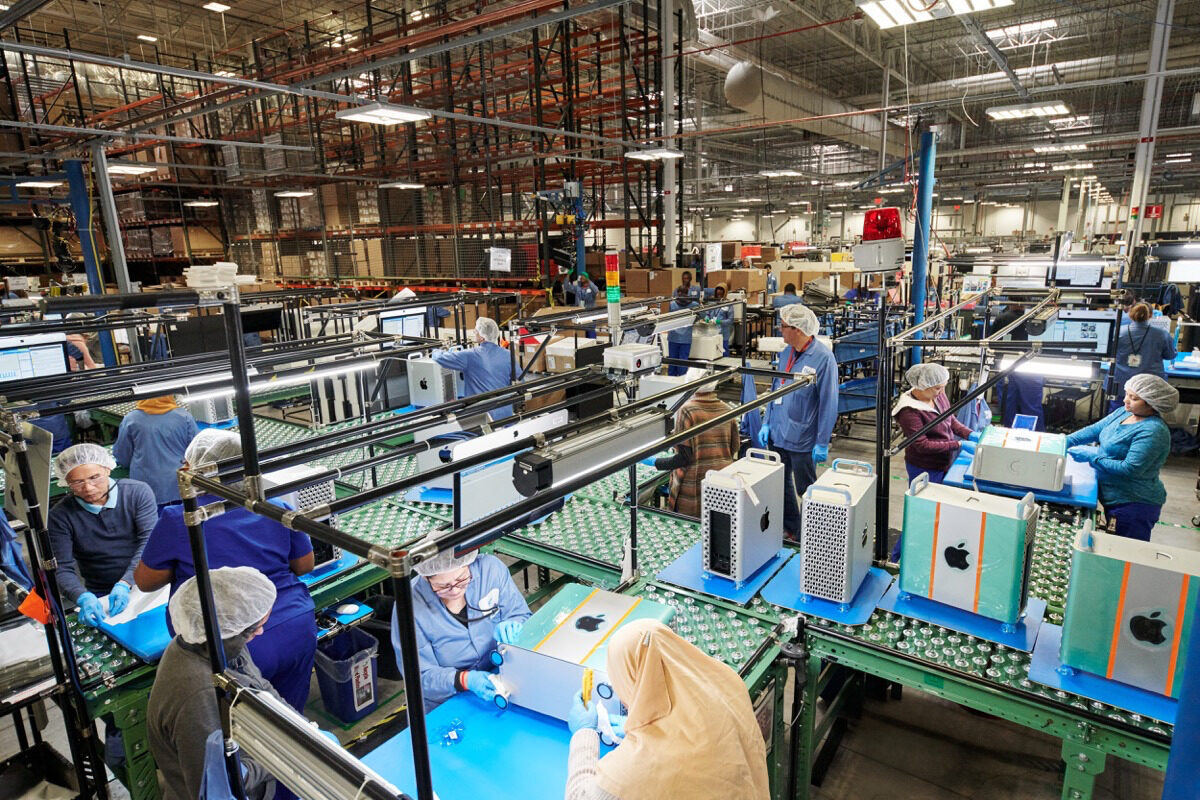 To “preserve and increase the diversity of native trees” on the property Apple is partnering with Bartlett Tree Experts. The campus is designed to maximize the green space available, including a 50-acre nature and wildlife preserve that will be open to the public.

Apple is on track to reach its 2018 commitment of contributing $350 billion to the US economy by 2023, and will spend $30 billion in capital expenditures during that same period. The company supports 2.4 million jobs across the US, including 450,000 manufacturing and operations jobs and 90,000 direct employees in all 50 states.

Apple’s announcement also included information on the Mac Pro, which has entered production and will start shipping in December 2019. It also contains the line: “Mac Pro units are now in production in Austin and will soon ship to customers across the Americas.” Does this mean that Mac Pros from Austin won’t be shipped around the world?

[Apple Music for Business Could Come to a Store Near You]