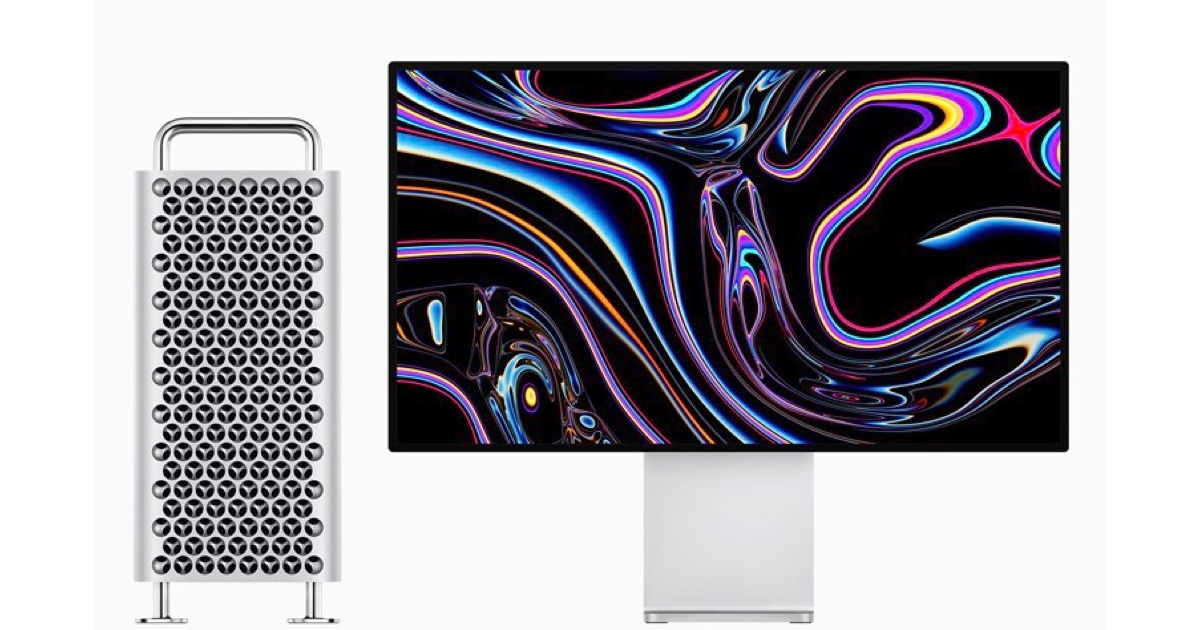 Apple announced Wednesday that it’s new Mac Pro will be released in December 2019. The new Pro Display XDR will become available at the same time. 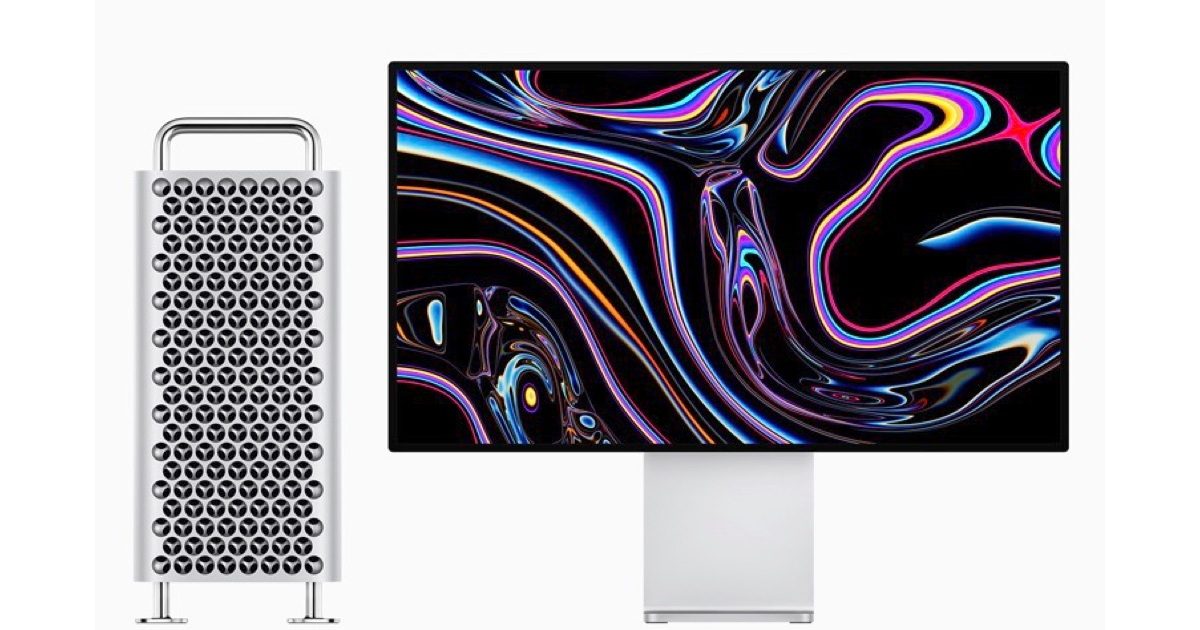 No specific date was given, but alongside announcing a new 16-inch MacBook Pro, Apple said that the new Mac Pro will be available next month. The device was revealed at WWDC 2019. It has workstation-class Xeon processors, up to 28 cores, a 1.5TB capacity memory system and eight PCIe expansion slots. It also has what Apple claims is the world’s most powerful graphics cards. It starts at $5,999.